The 11-year-old Estonian, Kelly Sildaru, won’t be representing her country in the winter Olympics which started on 7 February in Sochi, Russia – simply because she is too young to participate. But an international sports press is predicting a great future for her. 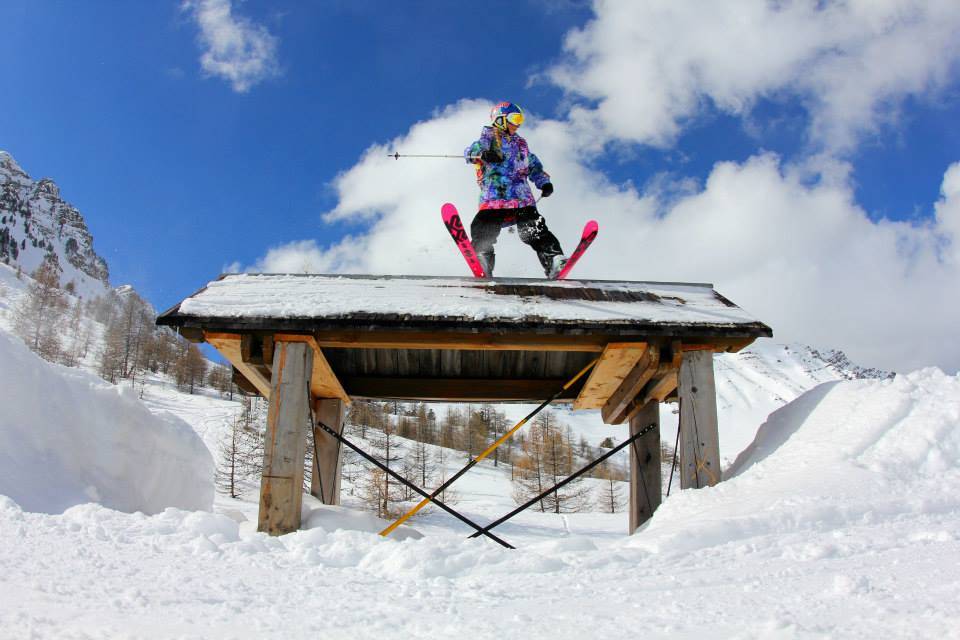 Euronews recently called her “the future star of freestyle skiing” and said that “it’s only a matter of time before we see this child prodigy represent her country and maybe even celebrate gold at the 2018 Winter Games in Pyeongchang, South Korea”. 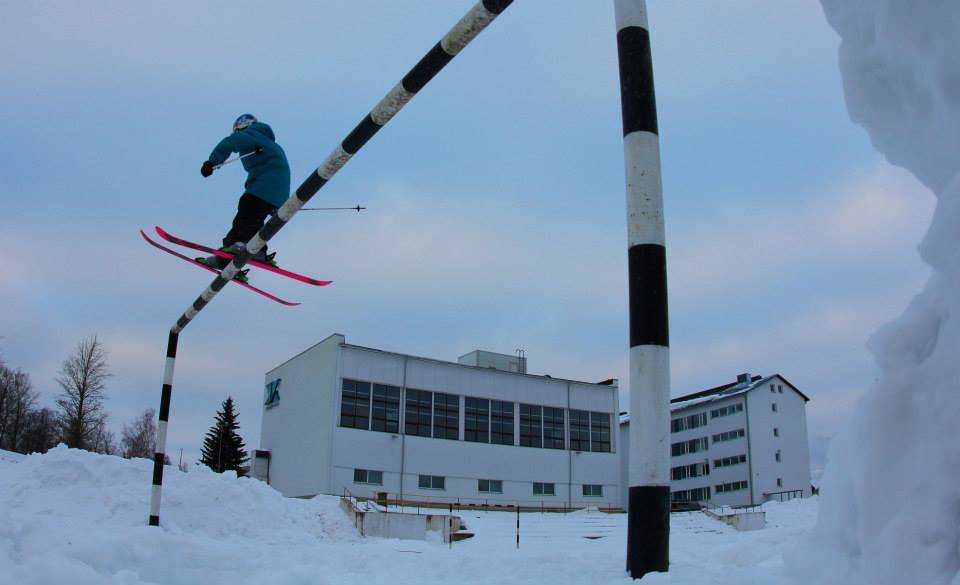 Born in Tallinn, she started skiing when she was two years old and despite her tender age, she has already won at various ladies’ events, such as Mayrhofen Open, Polish Freeskiing Open, Ladies First Challenge and Master of Ylläs. 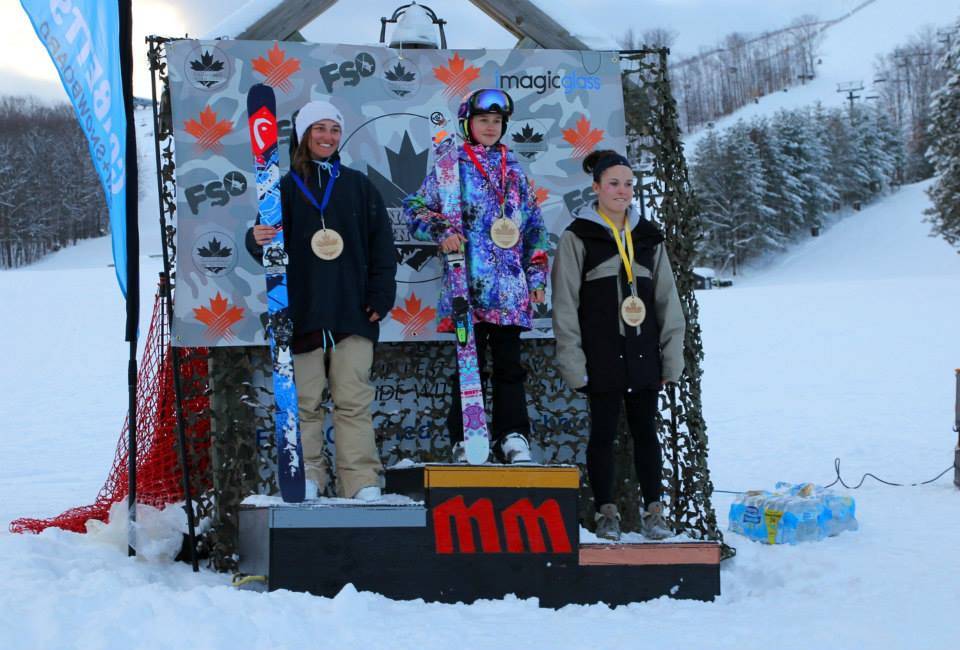