„I always thought that I would never want to live anywhere but in Estonia, neither did I want to learn French. Now I will never say ‘never.’“ This is how Lea Salmistu-de Souza – a pediatrician, specialising in allergology – looks back at her decision, made 12 years ago, to move to France. 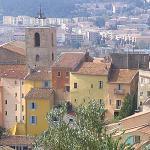 With her future husband living in France and her profession suffering from lack of funding in her home country, Lea did not hesitate to take the courageous step of starting her life over in France. “I did not know contemporary France at all! I associated it with the land described in Dumas’ and Herriot’ books – romantic and miles from reality,” Lea said. But instead of novelistic France she walked into another book – to a multicultural world where people of different skin colour and cultural background existed tolerantly side by side.

A Good Start Is Half The Battle Won

Being in a new language environment; not knowing anyone; without a job, it was only natural Lea felt baffled at first. Eager to turn the difficult situation into a success story, she started learning French. It was her doctoral degree that helped her to get funded language courses in the university – she had the potential to be useful for the country. After months of language studies and getting acquainted with French ‘art de vivre’ she managed to get a job as a nurse.

When Estonia joined the European Union, finding a job fitted to her competencies became easier. Even though she was no longer destined to be an over-qualified nurse and should have been entitled for a job matching her skills, the reality was quite different. “My first real job was as a pediatrist in Arles’. After three months I realised that this was not a place for me. It is very common in French hospitals to use foreign doctors to fill the void. My colleagues advised me to look for another place. As soon as the hospital’s administration found an Arabic doctor who agreed to an even smaller salary, they let me go,” she explained.

The liberating feeling Lea got from quitting a disliked job pushed her towards going after things she really desired. She moved to the South of France, Salon de Provence, where she worked as a kindergarten doctor. However, she soon saw that the essence of the job would not provide much sense of self-accomplishment. She said: “I felt like a secondary doctor. I couldn’t prescribe a medicine. I needed to move on.” So she did – to Hyères, in order to open her private practice in a city where she did not know a soul. Luckily, soon she saw from a newspaper ad that a cabinet was available to rent. “It took three years for the cabinet to start working full-time. I started from zero. I was sharing the cabinet with a dentist, he told his patients about me; then our cleaning lady came with her child and she spread the word. This is how I built up my clientele. I sometimes still hear that someone’s friend or colleague recommended me,” she recalled.

Today Lea’s cabinet is working 12 hours a day. She has more patients than she can take on. It is now that she feels fully confident leading a life she could have once only dreamed of: “I started to feel good here [France] when I opened my own practice and saw that it pays off. This is when I realised: whatever life brings, I can handle it.” Having achieved one goal, she is moving on to the next one – building a salt room. Hers will be the first one in France for medical purposes. Lea admits that there are cultural differences between how doctors are perceived in France and in Estonia. “Many medicines have been compensated by Health Insurance Fund (HIF). While working in Estonia I did not hear once “Please prescribe me only the medicines compensated by HIF.” Here, yes. In France, talking about raising a child, establishing limits, belongs to doctor’s competences. I never had to do that in Estonia,” she said.

Lea knows that she could not lead her current life the same way in Estonia: “I could not work as a specialised private doctor-pediatrician in Estonia. Their Health Insurance Fund would not sign a contract with me. The same applies to allergologist position. I would not want to be a G.P.” In spite of this – missing the snow, change of seasons and her friends, makes her want to spend her retirement years in the homeland. To describe her life philosophy, she uses the example of a 4000-metre parachute jump in the Alps: “Once I had decided, I had to do this. Once I had jumped, there was no way back.” 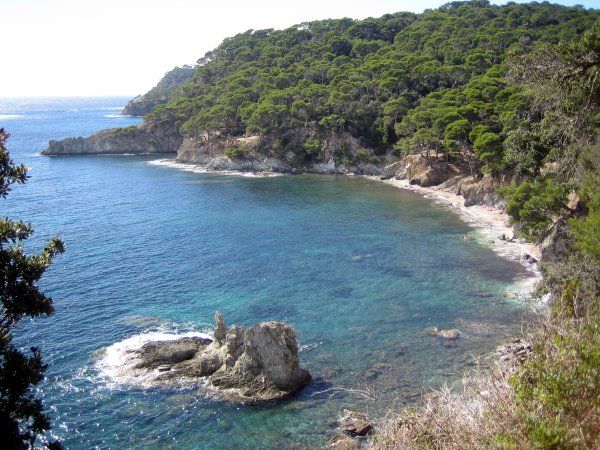 Katri studied journalism at Ecole Supérieure de Journalisme de Paris in France and is currently working in media in London.