Recently, a Lithuanian actress and TV host, Beata Tiskevic-Hasanova, and a photographer and political science student, Neringa Rekasiute, used photography to approach a controversial topic in their country – military conscription, which was reinstated by the Lithuanian government just a few months ago, in response to Russia’s aggression in the region. The portraits displayed young, emotional Lithuanian men, who had suddenly found their surnames on Lithuania’s compulsory military service list. A renowned Estonian photographer, Kaupo Kikkas, has now created an Estonian version, which turns the coin upside down. Called the No Tears project, it depicts smiling portraits of Estonian men and women, who voluntarily serve in the country’s Defence League.

Your 14 powerful portraits of men expressing their feelings towards conscription service proved to be really powerful, but perhaps not in a way you envisioned.

We are both small, freedom-loving nations living in a dangerous neighbourhood. It is only our determination, our love of freedom and our way of life, for our home and the dear ones that can uphold the peace and the freedom for us and our children.

To this end, it is essential to be ready and determined to defend our freedom.

The Estonian Defence League is a voluntary military organisation consisting of people like me and you, of people who have chosen to spend part of their time on serving their country. We learn and train to then shed our uniforms and continue our lives as teachers, drivers, lawyers, architects etc. We believe the best response to the powers feeding on fear and aggression is to be prepared, and then go on with our lives.

We have taken these 16 portraits to support you and say: you do not have to be a gun nut, you do not need to prove your manliness, an assault rifle or a grenade launcher does not have to give you boners.

You just have to love freedom!

On behalf of our friends, the citizens of Estonia, and the members of the Defence League, 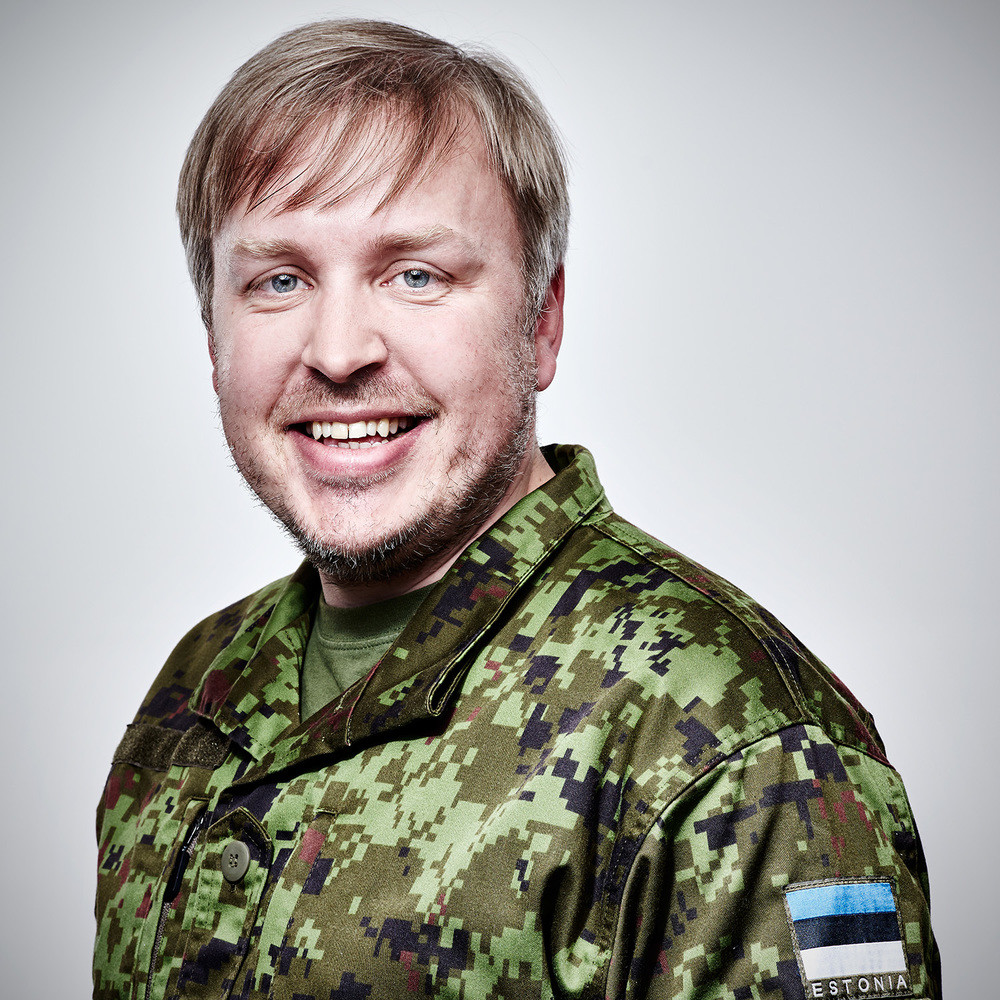 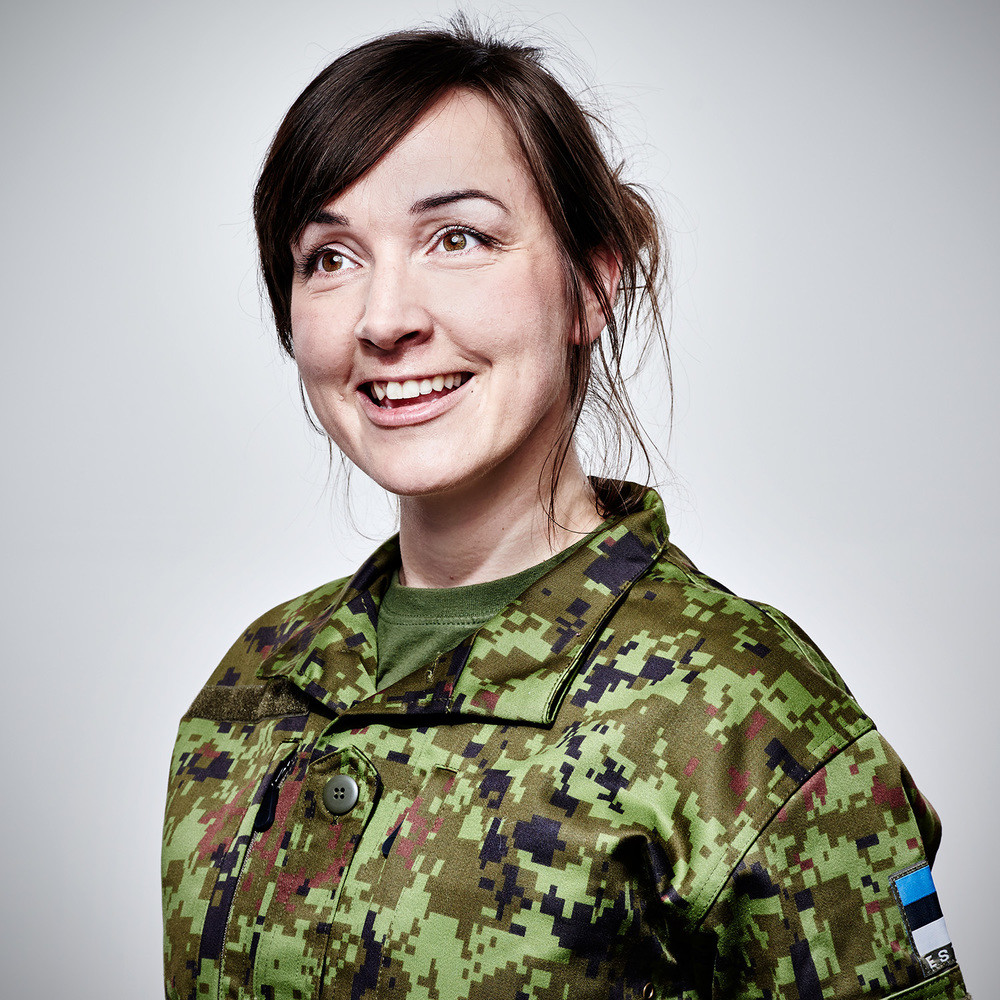 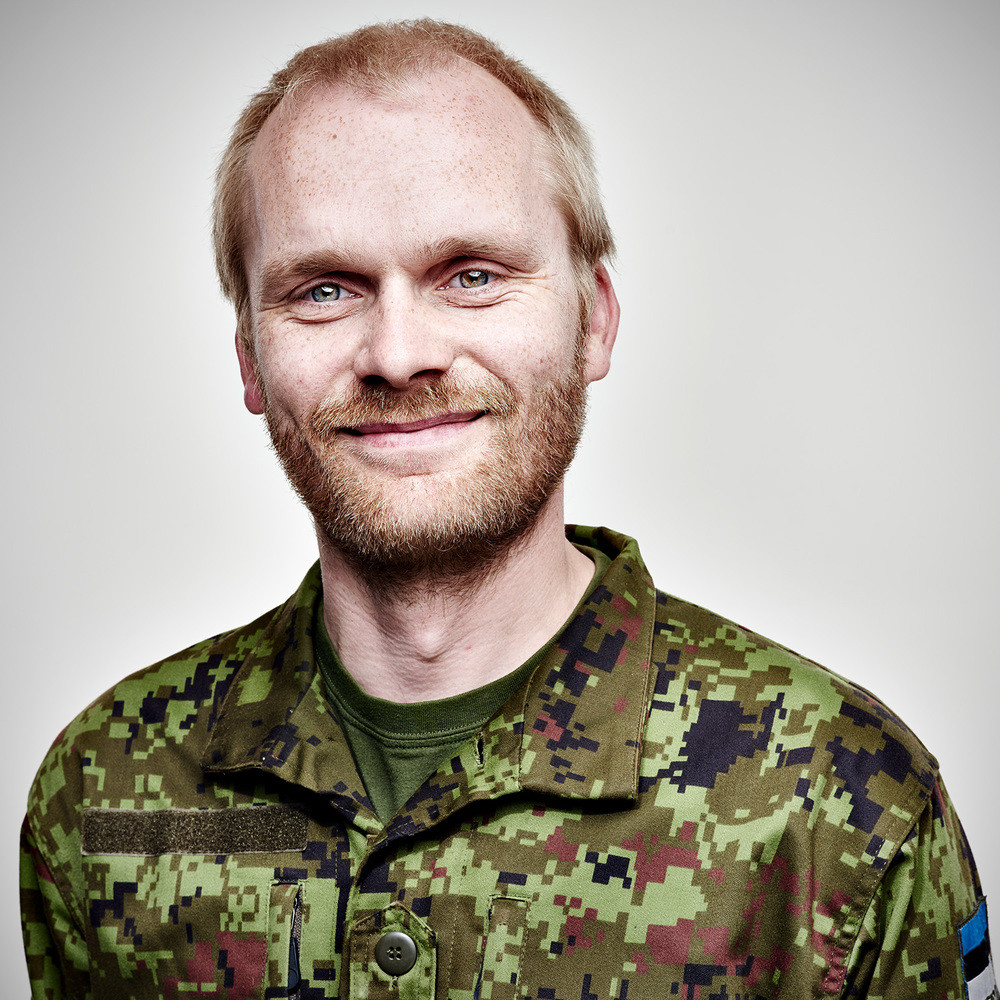 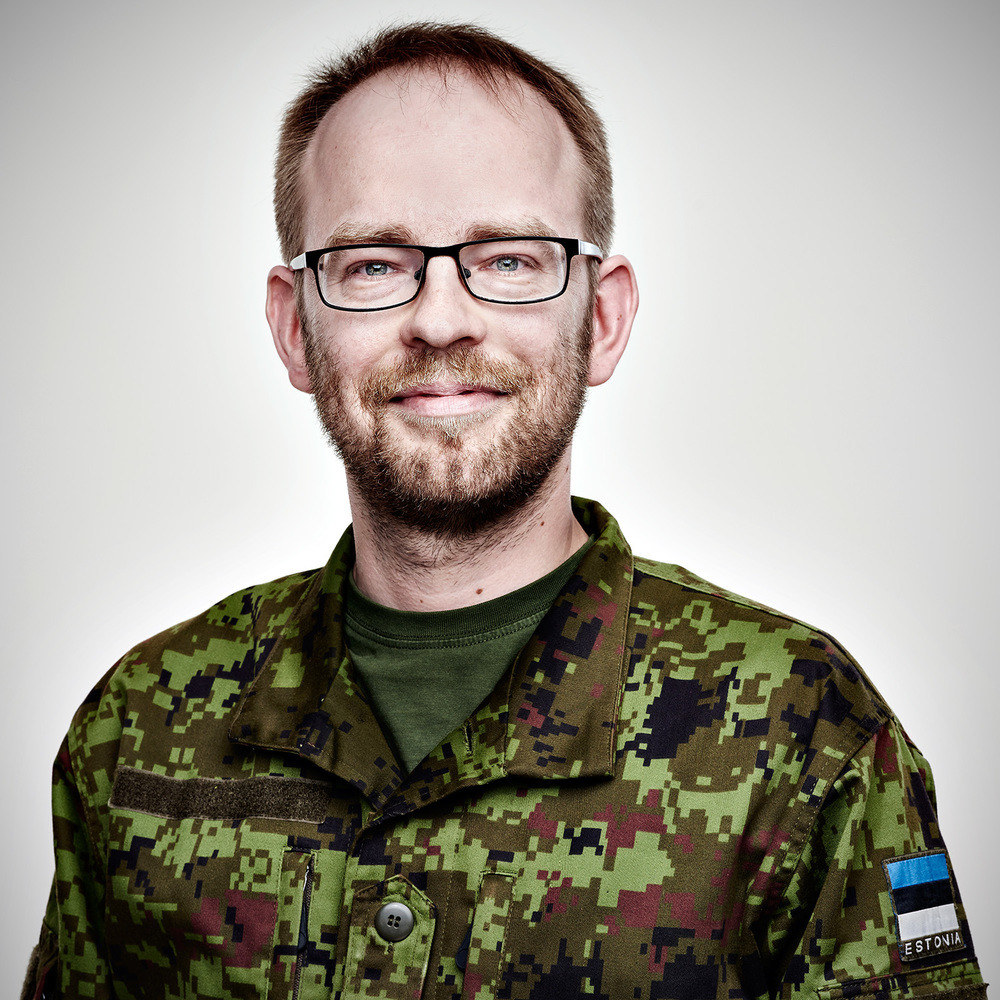 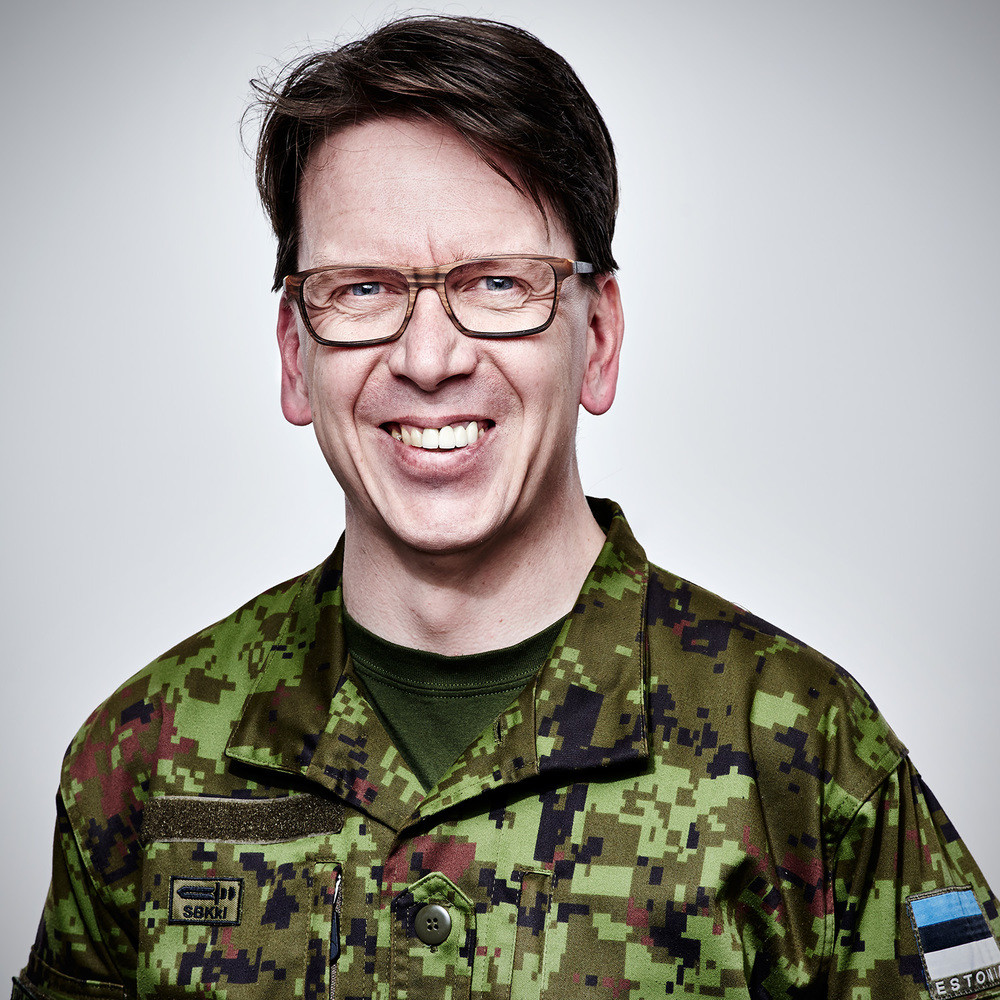 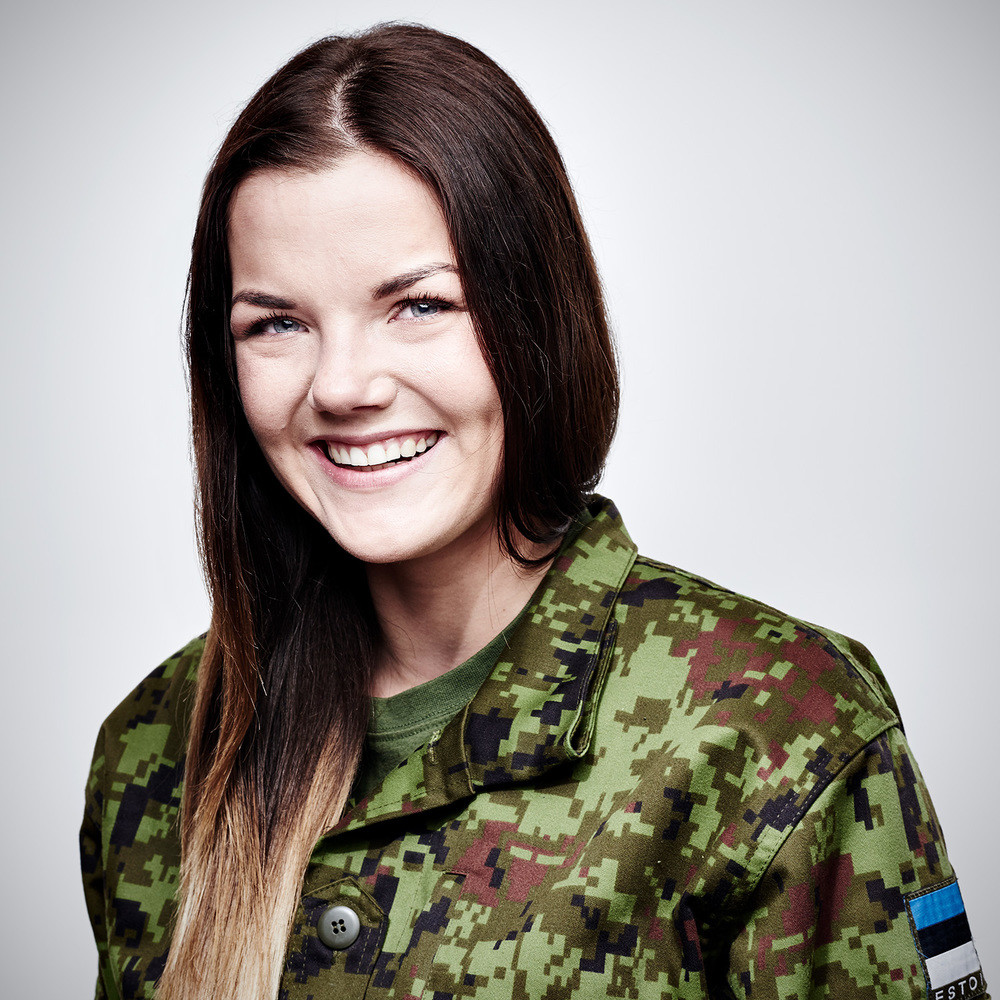 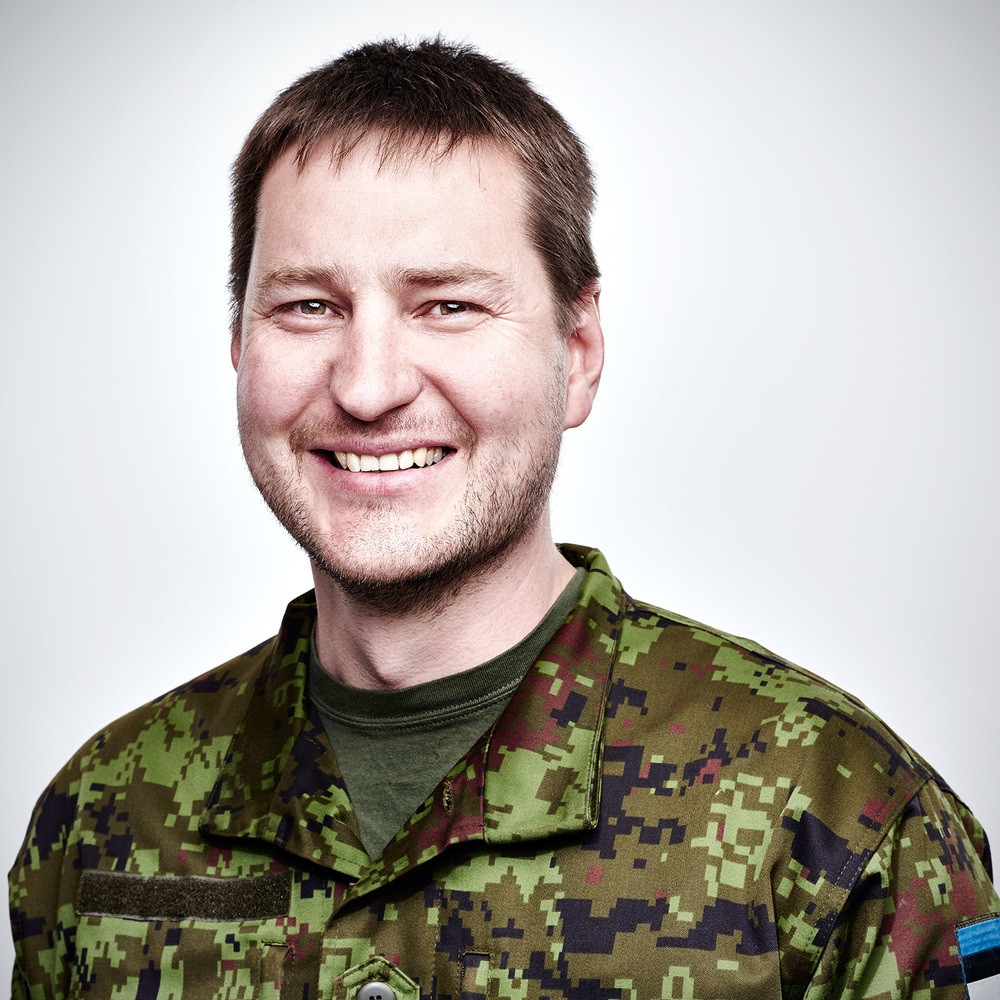 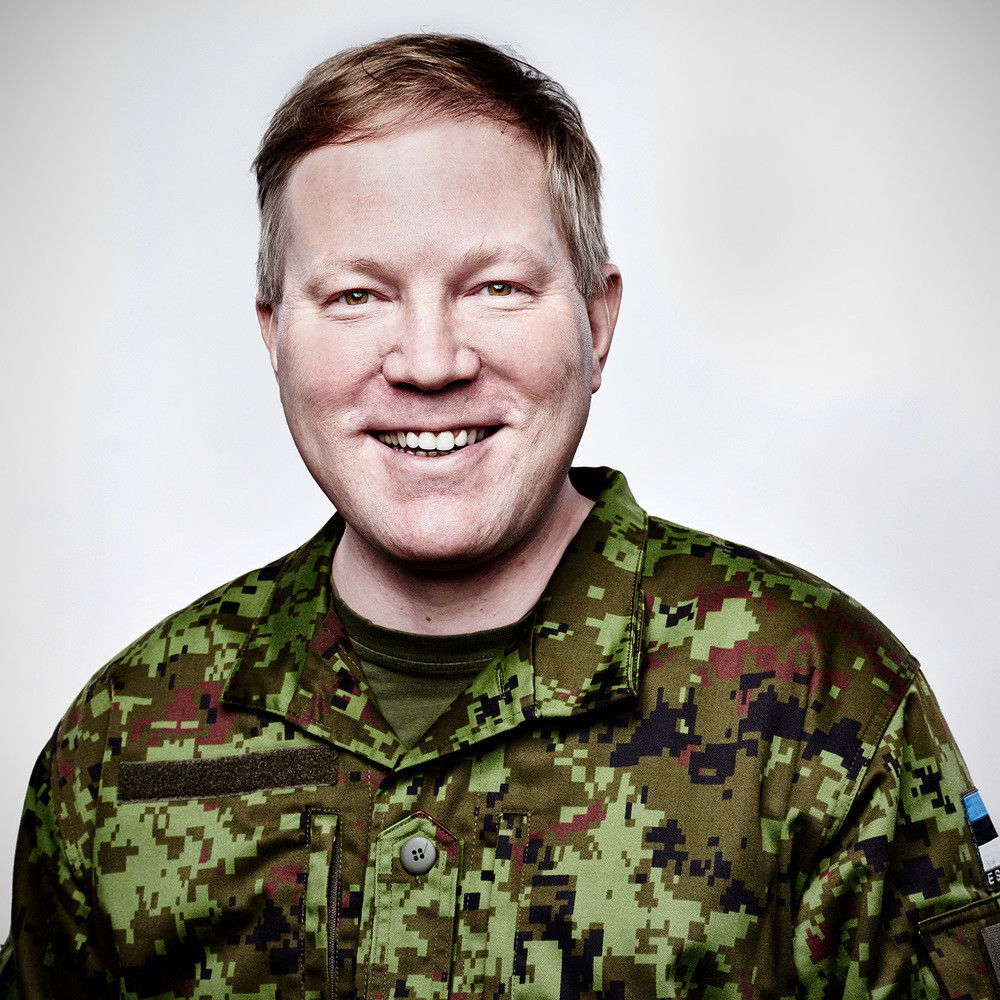 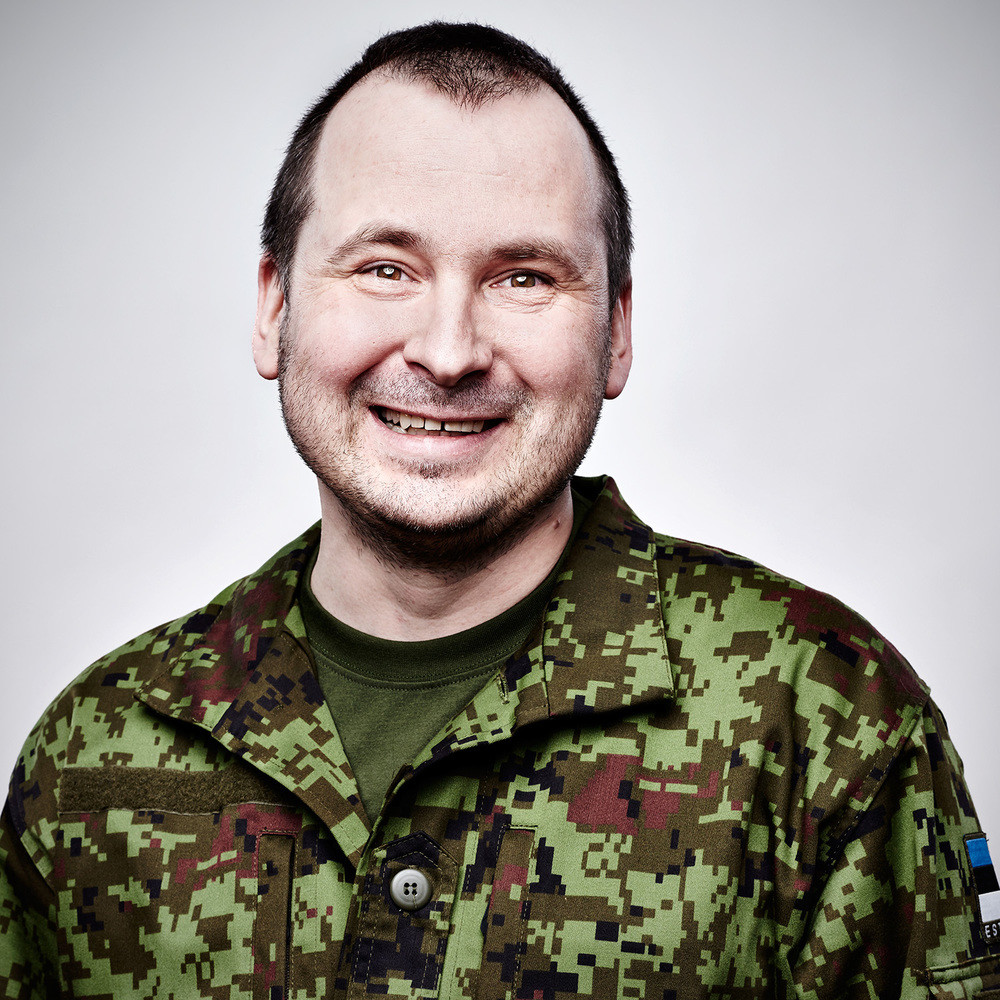 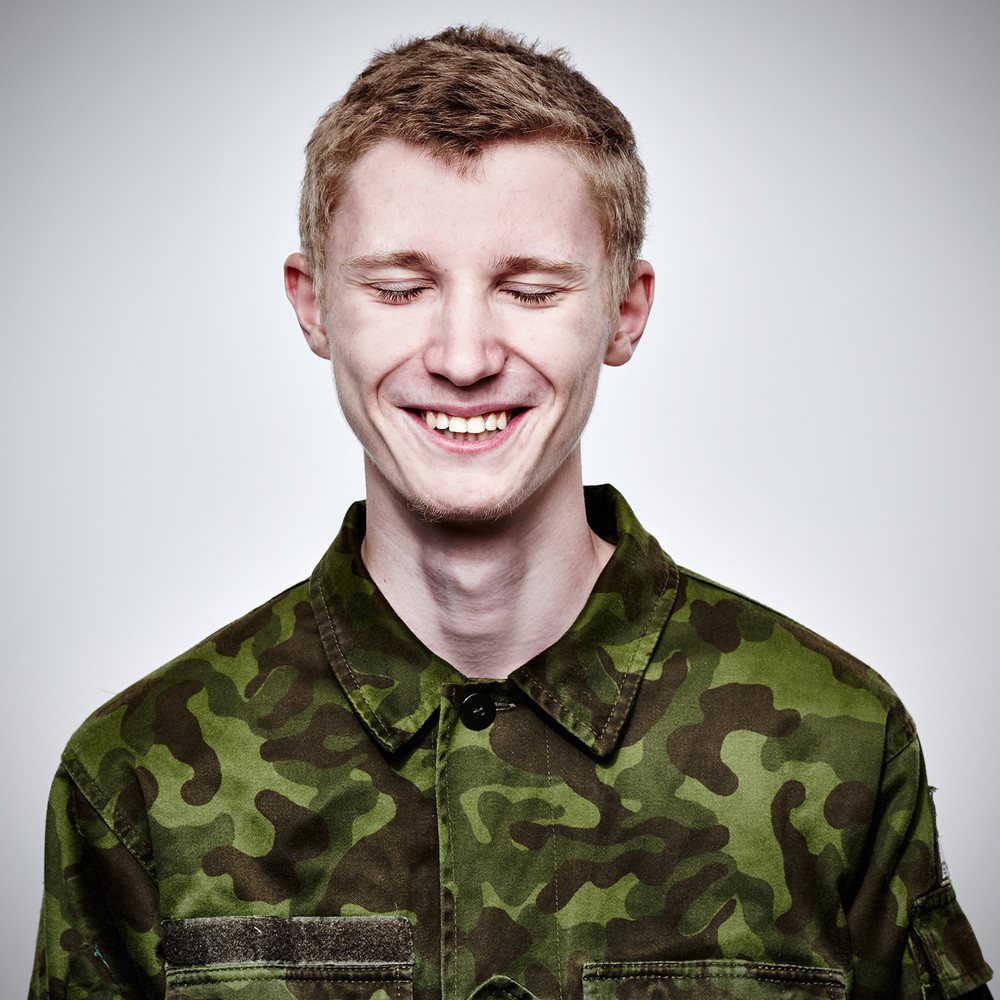 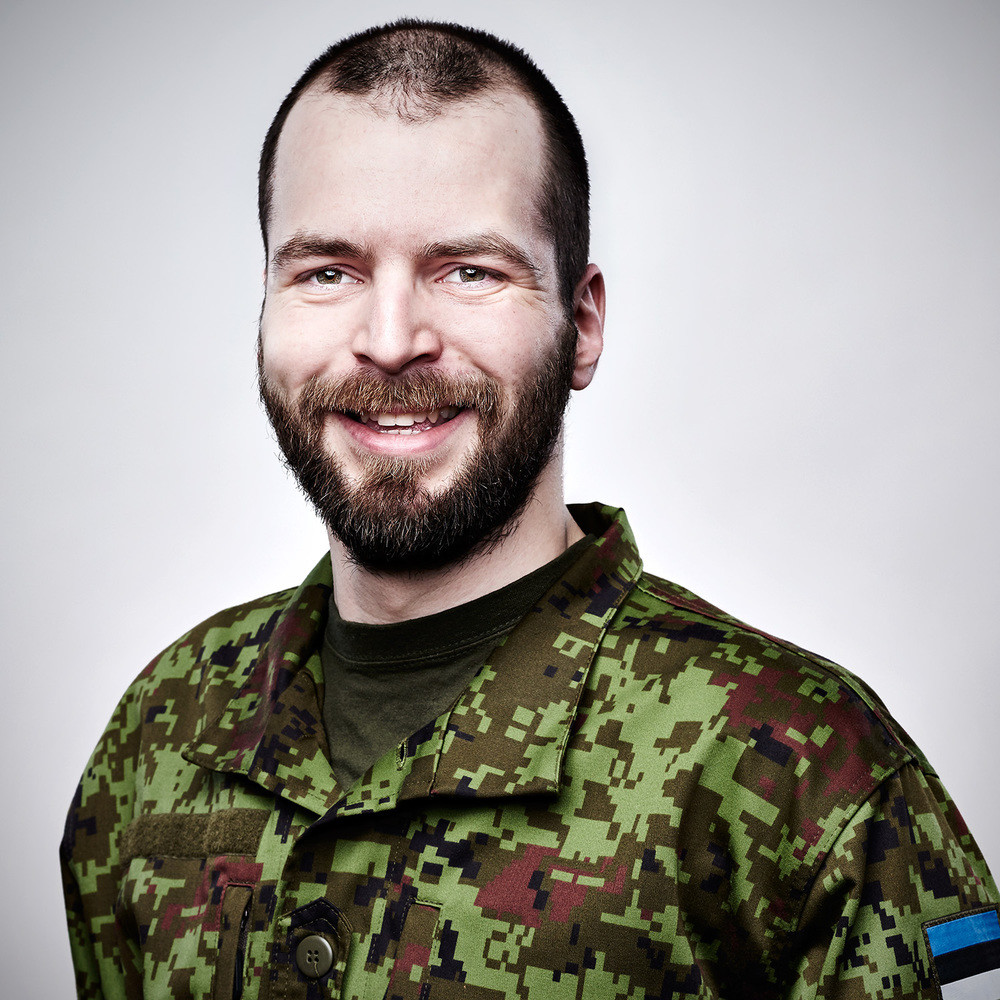 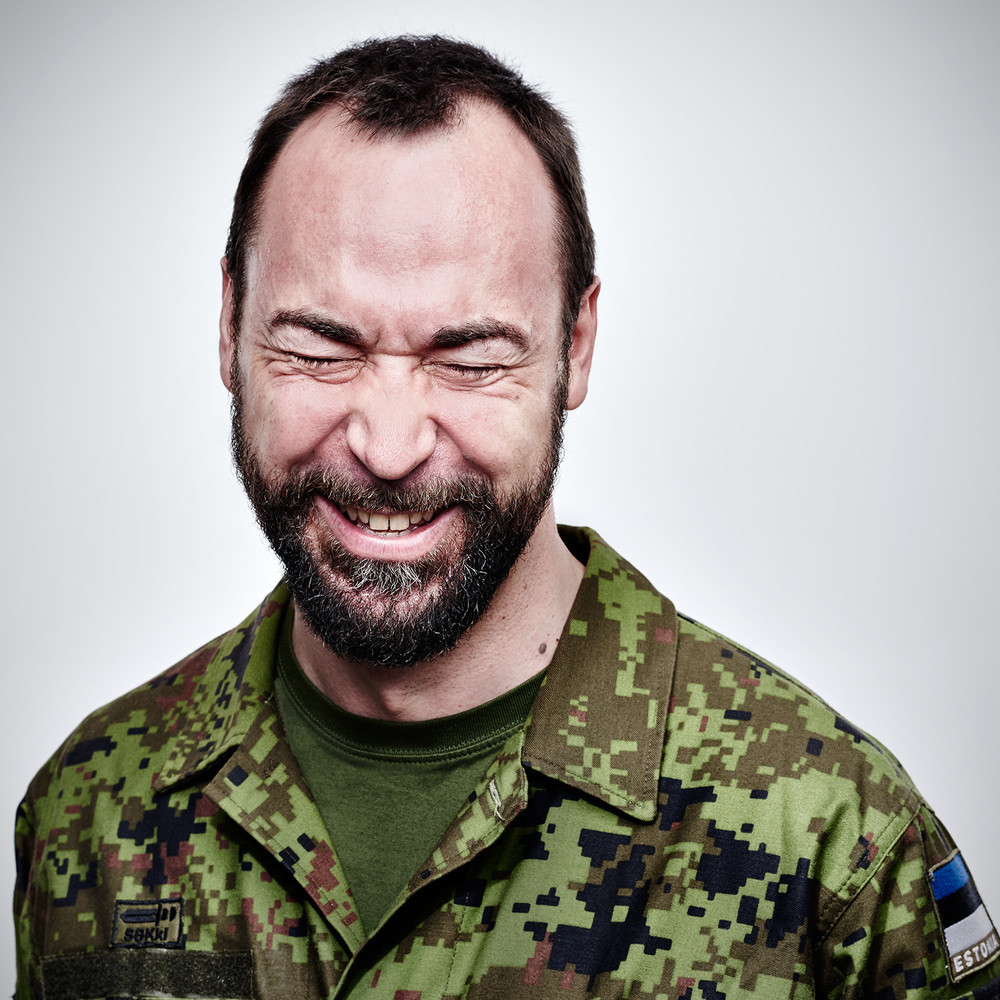 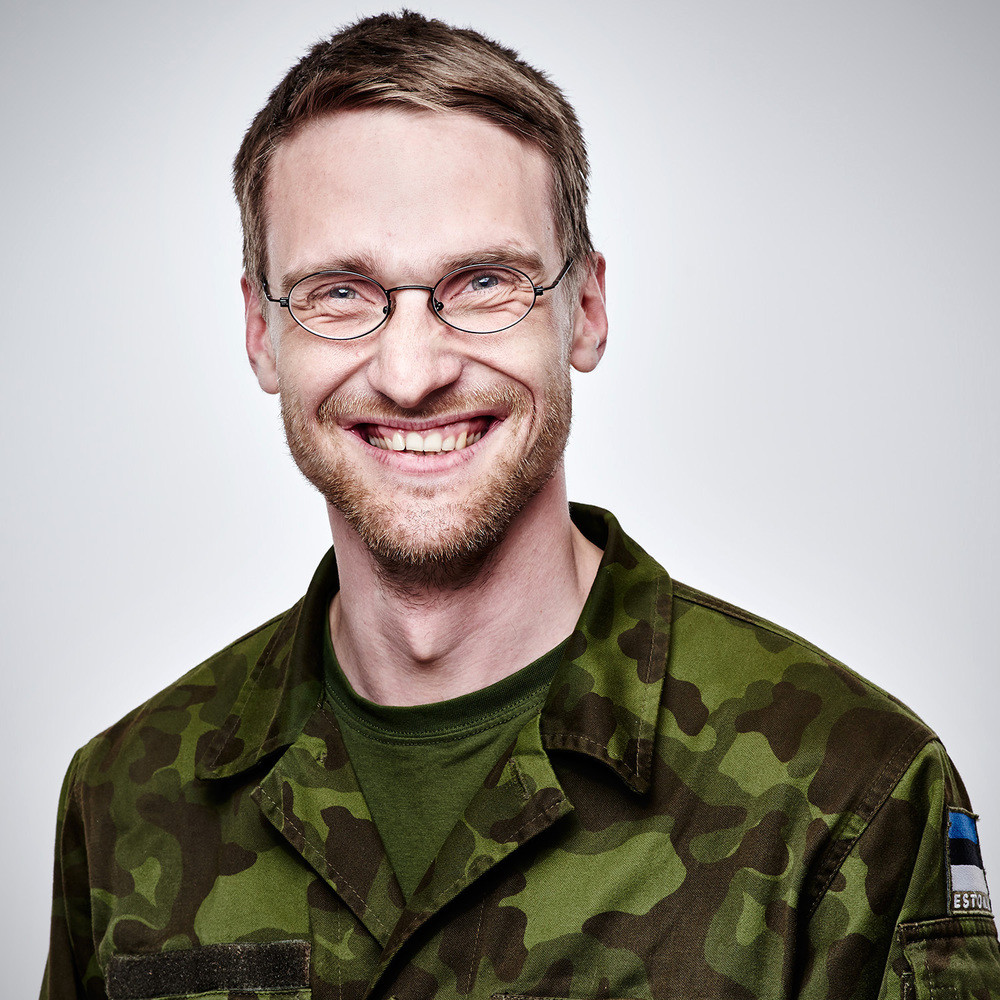 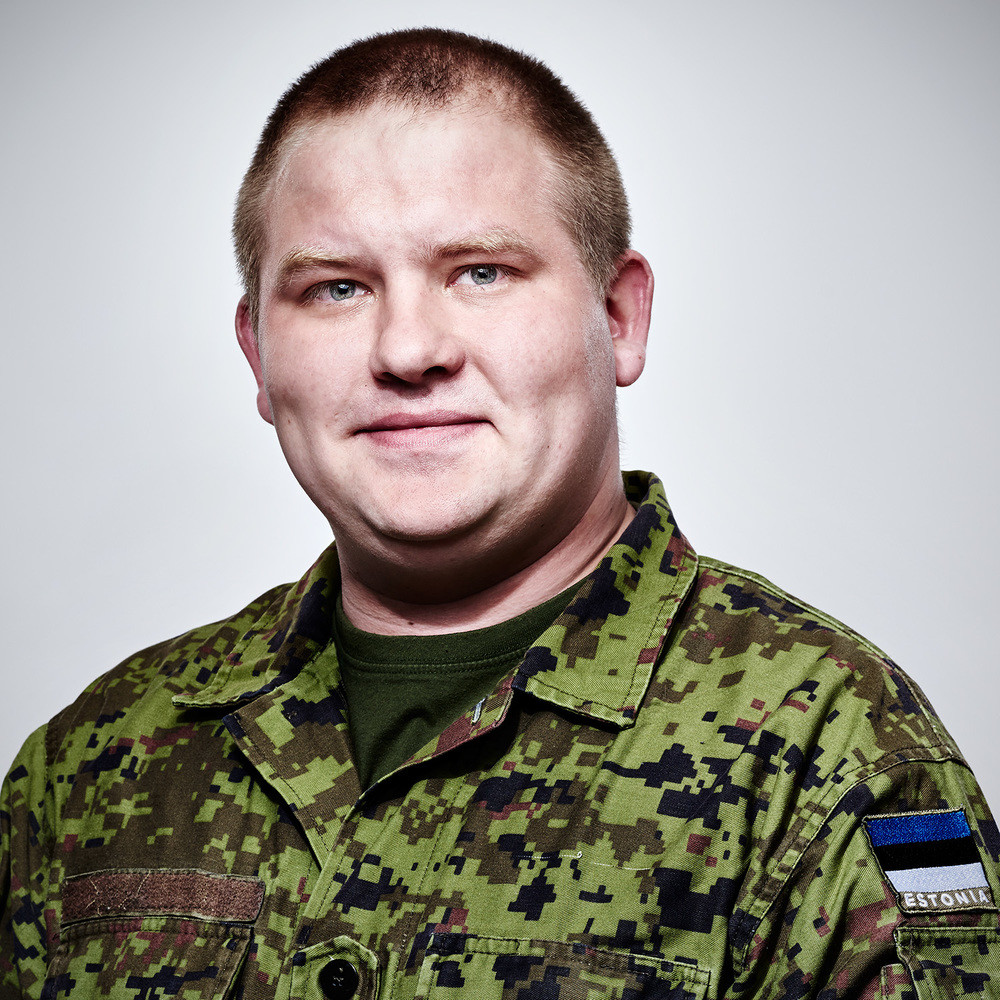 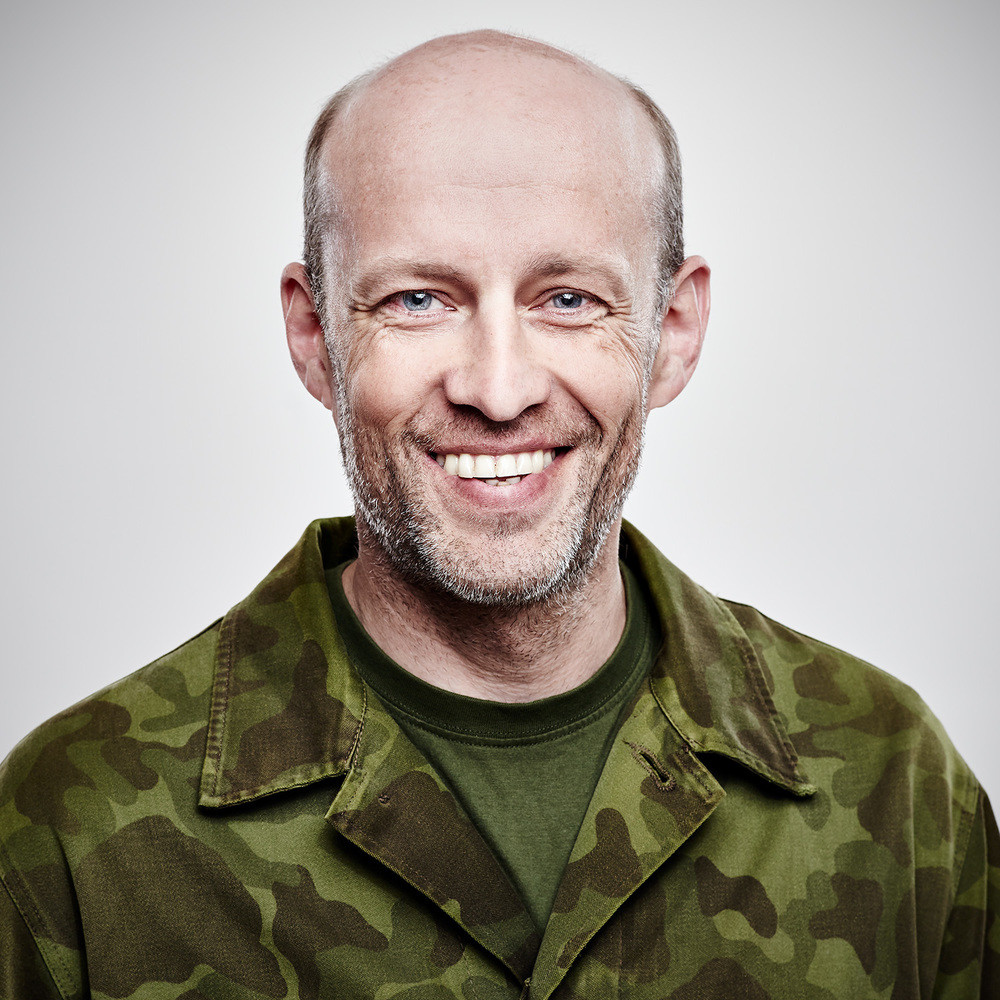 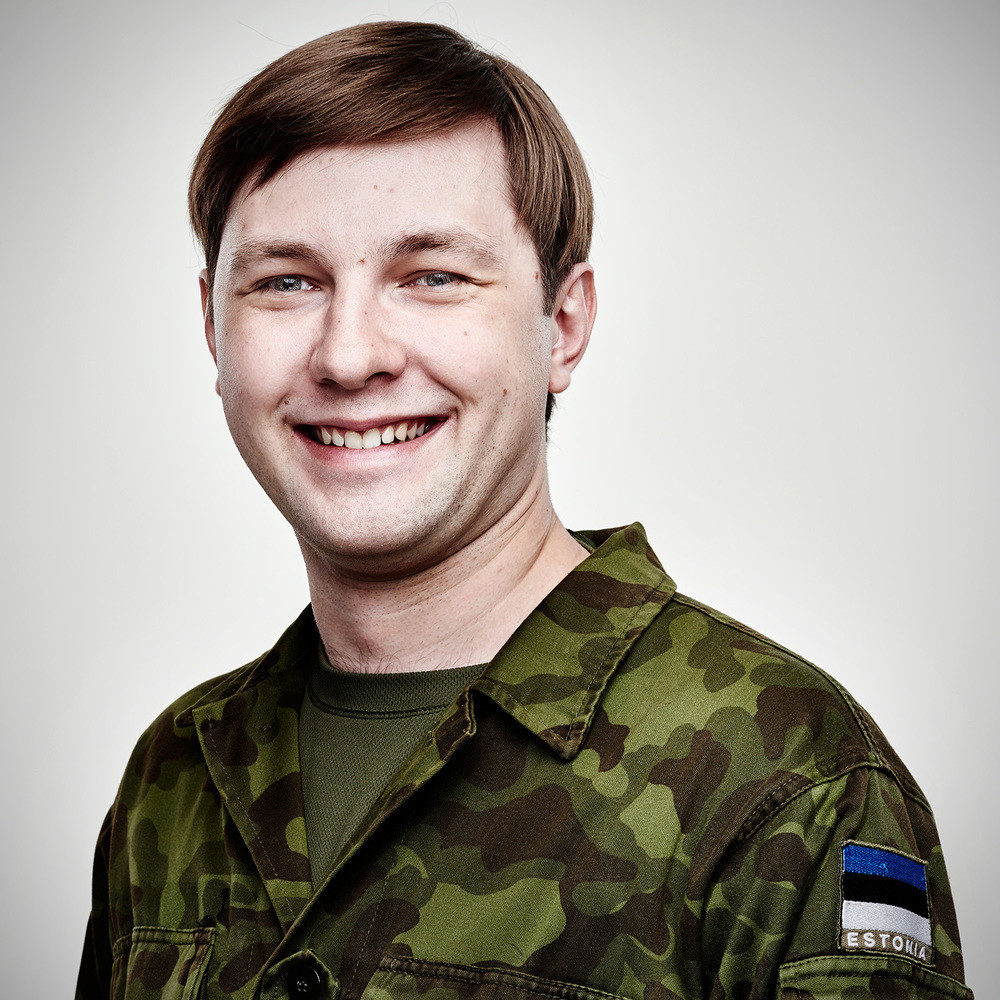 Kaupo Kikkas is an Estonian music and fine art photographer. He received formal training in photography at Finland’s Visual Arts Institute. He has concentrated on fine art photography for twelve years. Although based in Northern Europe, he frequently works in London, the US, as well annual projects in the Amazon rainforest. Kikkas has photographed a number of book- and album covers, and his work often appears in magazines. He was named best commercial portrait photographer at the WPPI Las Vegas 16x20 print competition in 2013, and was honoured as the best Estonian portrait photographer in 2011 (Baltic's Photography Festival). When not working he can be found camping (and photographing) in Lapland. He occasionally still picks up a saxophone and, after a few drinks, has been known to sing.