The Estonian replacement unit arrived in Mali on 26 November. Its service will begin with a settling in period, during which the French troops and the troops from Estpla-26 will introduce the new unit with the local life and the Gao military base.

After that, the new unit will be introduced to practical cooperation, during which the two Estonian units serve together. For example, at the end of the week, the two units will be together manning the gates of the Gao military base, the Estonian military said in a statement. 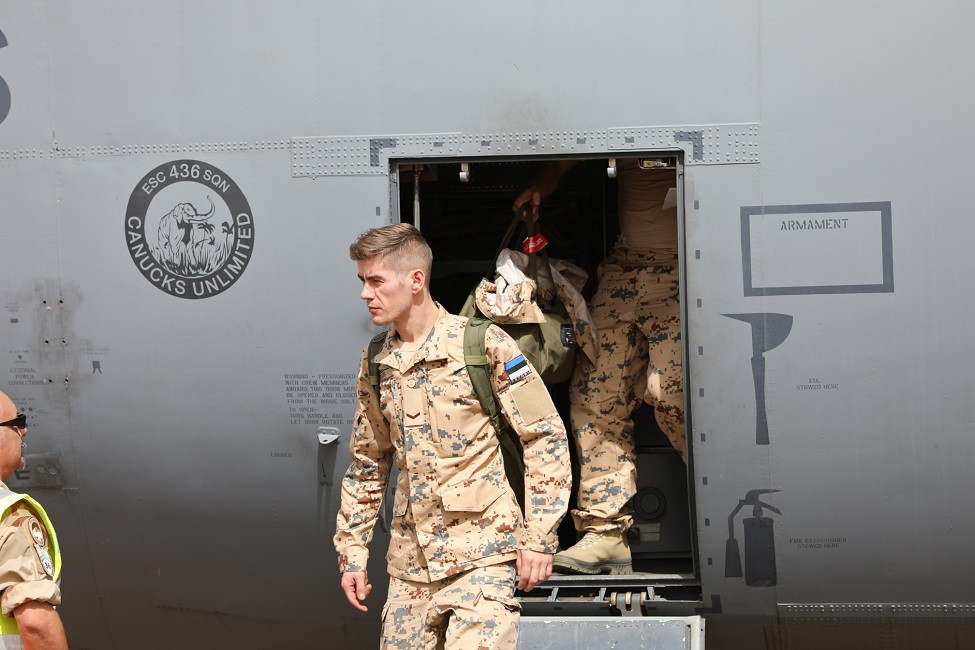 The French-led Operation Barkhane is aimed at supporting the Mali government in its fight with Islamic terrorists and to prevent illegal immigration and human trafficking to Europe. It commenced on 1 August 2014 and consists of a 3,000-strong French force, headquartered in N’Djamena, the capital of Chad.

The operation has been designed with five countries, and former French colonies: Burkina Faso, Chad, Mali, Mauritania and Niger. The operation is named after a crescent-shaped dune in the Sahara desert.

The Estonian unit will remain in Gao for a year for three rotations, each rotating out in four months.

Cover: Estpla-28 has arrived in the Gao military base in Mali (images courtesy of the Estonian Defence Forces).