Air defence is the biggest and most critical gap in military capabilities in the Baltic region – Estonia, Latvia and Lithuania are able to defend only a handful of locations for a short period of time, and there are no standing NATO air defence assets in the region to supplement local capabilities, a report by the International Centre for Defence and Security says.

According to the report, titled “Air Defence of the Baltic States”, without adequate air defence, the three states would be vulnerable in times of crisis, but the risks of air attacks on transport routes on land and sea and in the air would also degrade the ability of the NATO allies to effectively and safely reinforce the region.

According to the International Centre of Defence and Security, the key shortfalls in the Baltic air defence are in two categories – the command, control, communications, computers, intelligence, surveillance and reconnaissance (C4ISR); and in weapons systems.

Not able to address the shortfalls alone

“The three states alone will not be able to address these shortfalls and provide adequate levels of air defence for their territories,” the report says. “They must look to NATO and the allies for assistance. But substantial investment from the Baltic states will be necessary if solutions that may be found at the NATO level are to achieve their full potential.”

“The impetus for improving Baltic air defences should come primarily from the three states. Baltic solutions, in conjunction with support from NATO or a framework of NATO allies will substantially enhance deterrence and air defence in the Baltic region.”

The report then goes on to make a list of recommendations to the Baltics on how to improve their air defence capabilities. Among the recommendations, the centre says the Baltics should implement and exercise short-term radar gap-filling measures to detect and track low-level targets, proactively seek collaborative acquisition of future sensors and to implement urgently the Baltic Air Surveillance Network Future Configuration to create Command and Reporting Centre capability at Tallinn, Estonia; Lielvārde, Latvia; and Karmėlava, Lithuania.

The centre also recommends Estonia, Latvia and Lithuania to “review and adjust manning and force development policies to ensure that existing Very Short-Range Air Defence capability is available from the start of a crisis; integrate these existing systems into Baltic air command and control arrangements; supplement, as necessary, missile stocks for these systems.”

Also, the report says the Baltics should establish a single air defence school and conduct common training and exercises and enhance the training opportunities. 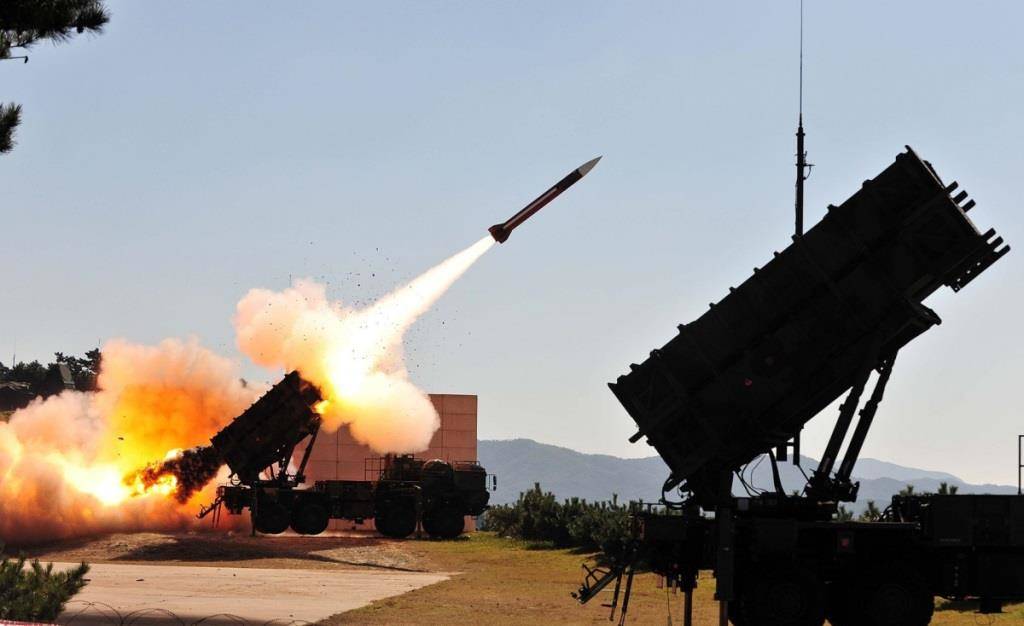 NATO should put the Air Policing mission on a permanent footing

NATO also needs to “step up exercising of fighter aircraft in the Baltic region”, the report adds, and to “put the enhanced Air Policing mission operating from Ämari Air Base onto a permanent footing.”

And finally, the International Centre for Defence and Security recommends that the United States should “explore with the Baltic states opportunities for funding ground-based air defence missile stocks through US defence assistance programmes”.

The International Centre for Defence and Security is a leading think-tank in Estonia specialising in foreign policy, security and defence issues.

Cover: The Royal Air Force’s Typhoon aircraft at the Ämari Air Base in Estonia in 2016, preparing to start a period of Baltic Air Policing (photo courtesy of the UK Ministry of Defence/the image is illustrative).