The German Chancellor, Angela Merkel, has reiterated intention to protect Estonia, Latvia and Lithuania from Russia’s aggression if necessary.

In an interview to German newspaper Die Welt’s Sunday edition, Merkel reiterated intention to give three Baltic states military assistance in case they are threatened by Russia.

“The question of war in the Baltic states does not arise. Nevertheless, Article 5 of the NATO treaty means the support obligation for all alliance partners,” Merkel said.

“That’s why we participate, for example, in the Baltic Air Policing, create new rapid reaction forces, and work in military alliance together,” she added. 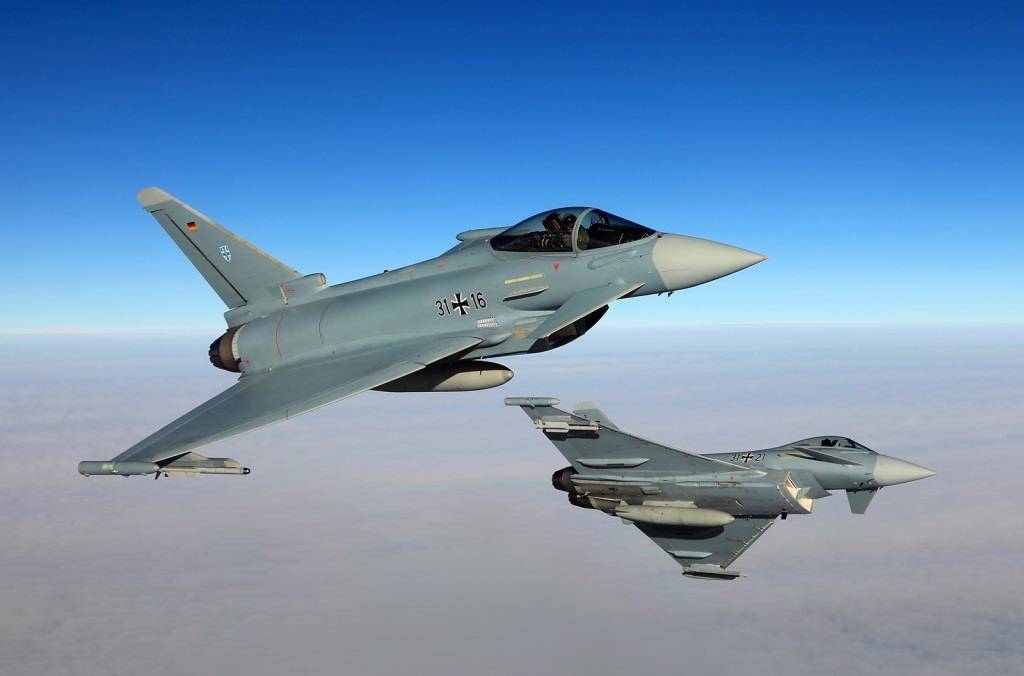 Germany is currently responsible of supporting the Baltic Air Policing mission from the Ämari Air Base in Estonia. Four Luftwaffe Eurofighter Typhoon jets patrol the skies of Estonia, Latvia and Lithuania, in coordination with the NATO fighter jets already stationed in Lithuania.

In August, Merkel confirmed during her visit to Latvia that the German government understanded the security concerns of Estonians, Latvians and Lithuanians.

“Germany is ready to play its part to fulfil the understandable and warranted need for protection for the people in Latvia and other Baltic states,“ Merkel said in Riga.

1 thought on “Angela Merkel: Baltic states will be protected from Russia”