The British army is to deploy four Lynx Wildcat helicopters to Estonia in April on the helicopter type’s first operational mission.

The helicopters are to spend four months in the country, supporting the 1st Battalion the Royal Welsh battlegroup in Tapa, Jane’s Defence Weekly reported.

The copters are deployed by the UK Army Air Corps.

During the deployment, the Lynx Wildcat helicopters will be supporting Estonian and British troops in training and they will also take part in NATO’s exercise, “Sabre Strike”, which is to involve the armed forces of over 20 countries, including Estonia, Latvia and Lithuania.

Estonians currently only have four Robinson R-44 light helicopters in their fleet. “So they’re really excited about us bringing a cutting-edge platform, such as [the] Wildcat, to provide air support,” Major Alex Rivett, the commanding officer of 661 Squadron, said, according to Jane’s. 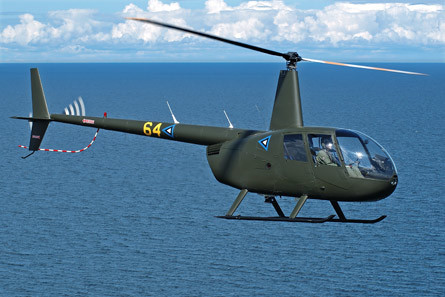