Four British Eurofighter Typhoon fighter jets have been deployed to the Ämari Air Base in Estonia in support of the Baltic Air Policing Mission.

The Royal Air Force reported that the jets from No 6 Squadron arrived on 5 May directly from RAF Lossiemouth, Scotland, after a journey of a little over two hours. The four Typhoons will deploy until August and their detachment is augmented by four Norwegian aircraft in Lithuania.

Estonia’s foreign minister Keit Pentus-Rosimannus said the presence of allies in Estonia is a clear message of NATO’s unity and readiness. “The activity of Russia’s air force in our region is several times more intense than in 2013. Protecting the alliance’s airspace at Ämari reinforces both Estonian security, as well as NATO’s collective defence as a whole,” she said. 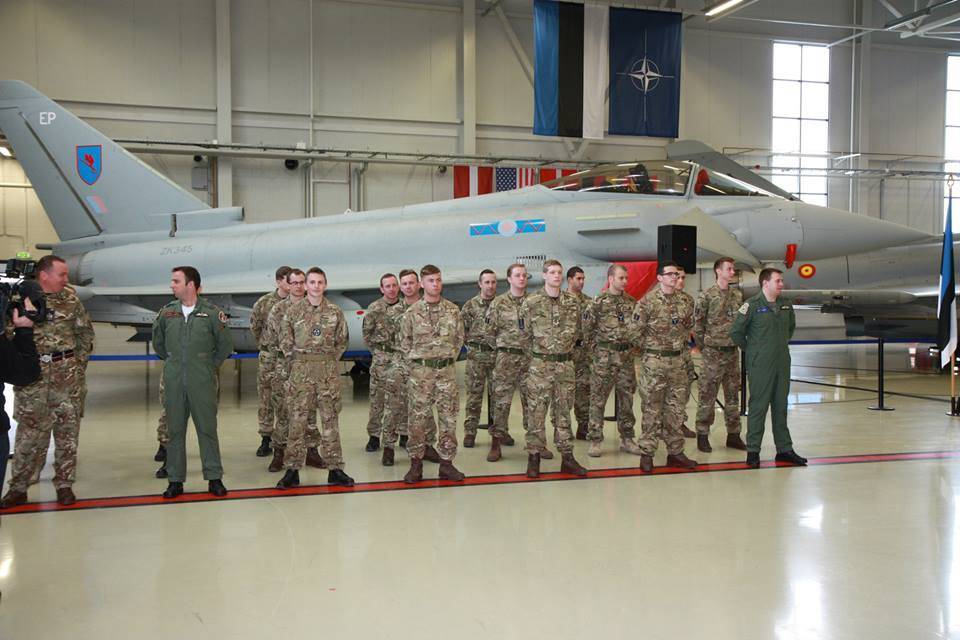 Chris Holtby, the British ambassador to Estonia, also delivered a speech to a multinational audience upon the arrival of UK Typhoons in Estonia.