Some newly declassified CIA documents show that the US government provided limited covert assistance to the underground armed resistance groups that operated in the Baltic countries after the Soviet Union had occupied them during the Second World War.

Many in the Baltic countries and elsewhere still celebrate the US non-recognition policy which specified that Washington would never recognise Joseph Stalin’s “forcible incorporation” of the three Baltic states into the Soviet Union, a policy that sent a clear message to Estonians, Latvians and Lithuanians that they were not alone in their fight for freedom.

But at the same time, some of them have asked over the years why the US did not do more to support the Baltic peoples and their aspirations – even though US policy did not ever promise to take any actions to liberate the three occupied countries, a point Washington was consistent about from 1940 to 1991.

However, as some newly declassified CIA documents show, the US government not only carefully kept track of “the forest brothers,” as the underground armed resistance to Soviet power there in the late 1940s and early 1950s was known, but provided some limited covert assistance to these groups. 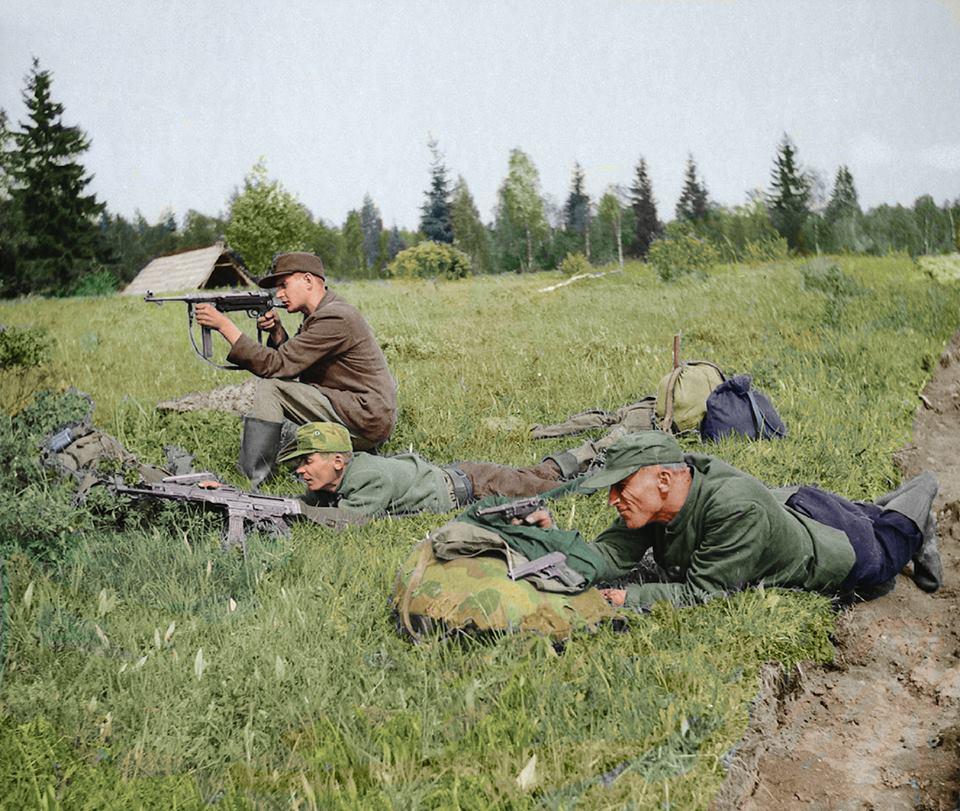 Portions of these documents are being published in Russian translation by the Russian staff of the unified news portal of Latvian Radio and Latvian television.

Like the NATO film released about the forest brothers a month ago, these documents have attracted Moscow’s attention. One commentary by Sergey Orlov of Svobodnaya Pressa directly states that with these documents, “the US has acknowledged its role in the support of ‘the [Baltic] forest brothers’”.

Read some of the newly declassified CIA documents here and here. This article is an amended version of the article originally published by Paul Goble on his Window on Eurasia blog. Cover: Screenshot from the CIA document, entitled “Communist activity and resistance in Estonia.” Please consider making a donation for the continuous improvement of our publication.