The Estonian think tank, the International Centre for Defence and Security (ICDS) recommends in a recent study NATO to transition the current Baltic Air Policing mission to an Air Defence mission to increase the presence of the alliance’s air assets in the region to face a potential danger from Russia.

The study, commissioned by the defence committee of the Estonian parliament, on the strategic balance in the Baltic Sea region, is intended to contribute to the discussion on the optimum NATO military posture in the region.

According to it, Russia follows an increasingly aggressive anti-Western policy of revisionism and has become a direct and open threat to NATO. “It is implementing an ambitious military modernisation programme and has demonstrated a tendency to use force against weaker neighbours,” the think tank says.

However, NATO’s overall superiority “vis-à-vis Russia is not reflected equally in the Baltic Sea region, especially by taking into account geography and force postures”. The report adds that NATO’s military power is not sufficiently available in the region. 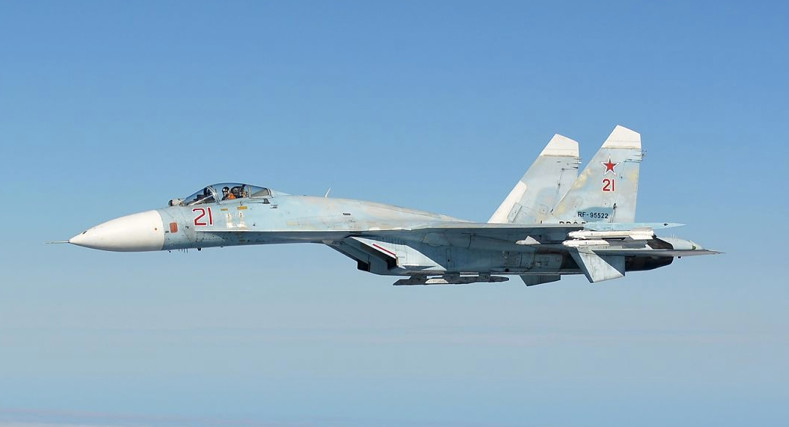 Even though the report concedes that Russia will strive to avoid a full-scale war with NATO, “it could be tempted, nevertheless, while being guided by misperceptions, to provoke and exploit a ‘local conflict’ to test and undermine” NATO.

However, the current NATO defence presence in the Baltic Sea region is, according to the study, “inadequate for the effective deterrence by denial”, meaning persuading the enemy not to attack by convincing it that its attack will be defeated. The ICDS says that credible NATO deterrence requires an optimum balance between deterrence by denial and deterrence by punishment.

The think tank advises NATO to “clearly” acknowledge the Russian threat and to treat it as a strategic long-term challenge.

“Effective deterrence requires a clearly increased presence of allied forces in the region,” the ICDS says. “NATO’s forward defence has to move from a symbolic to a meaningful presence. The Alliance’s forward presence must balance two key aspects: military effectiveness and multinationality. Military effectiveness requires the forces to be combat ready. The United States should exercise leadership by providing the framework and certain key capabilities, which would then be complemented by contributions from other allies.” 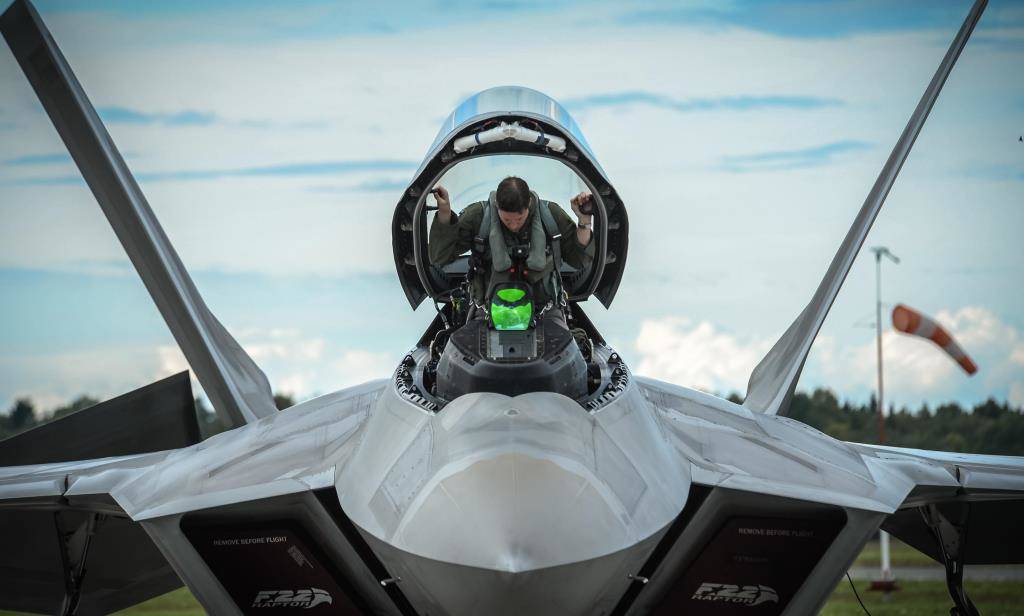 “In terms of manoeuvre formations, the baseline consideration should be brigade-sized units,” the study adds. “A continuous presence of two brigades would be necessary, in addition to the indigenous forces of the Baltic countries.”

In addition, the ICDS says an increased presence of air assets, including transition from Air Policing mission to Air Defence, and maintenance of a robust naval presence in the Baltic Sea, is required.

The full report, titled “Strengthening the Strategic Balance in the Baltic Sea Area”, can be found on the ICDS website.