Estonia awarded mission medals to nearly 600 British troops from the Yorkshire regiment, currently serving with the NATO enhanced Forward Presence in Estonia, for their excellent service with the battle group stationed in Tapa.

The Estonian minister of defence, Jüri Luik, thanked the soldiers from the Yorkshire regiment, who will soon be completing its service in Estonia, for their service and said that the soldiers from Estonia and the United Kingdom share strong historical ties, the roots of which stretch back to the days of the Estonia’s War of Independence, when the Royal Navy played a key role in helping Estonia secure its freedom.

“The co-operation with the 1st Yorks has set the bar to the new level. You have been described as straightforward and down-to-earth soldiers, who are very good at finding common ground with the Estonian counterparts and eager to learn and practice the tactics in an environment different from your home,” Luik said and expressed hope that the lessons learned in Estonia will also help with the development of the Fighting in Forest and Woodlands Doctrine, a task the troops were given before the deployment. 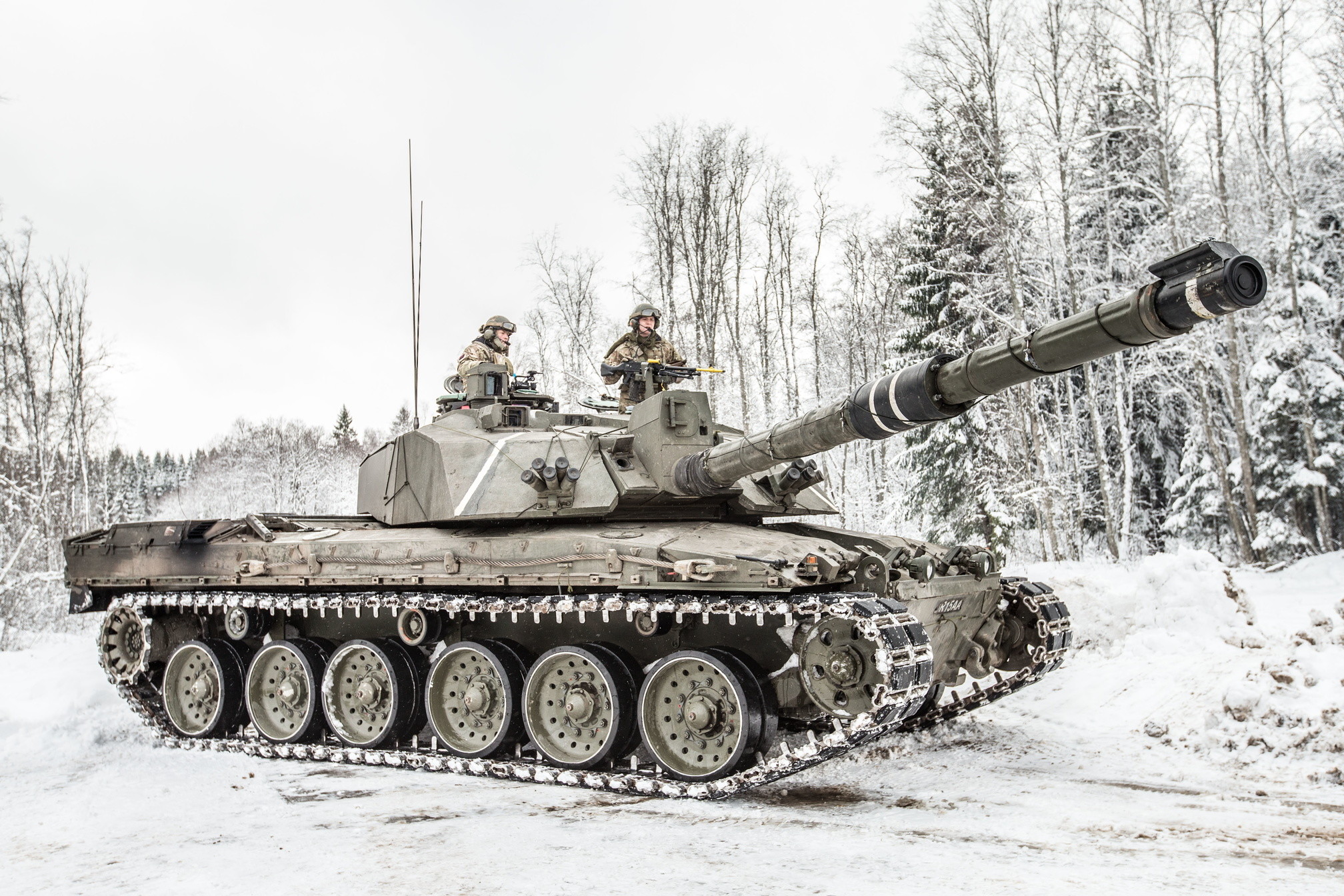 “For myself and my people, you are here in the name of defending my country, and, if necessary, you are ready to stand shoulder to shoulder with your Estonian colleagues when confronting the enemy. I know that you served well here and I would like to thank you for that,” the commander of the Estonian Defence Forces, Major General Martin Herem added in his speech and, as a sign of appreciation, presented the Flag of the Commander of the Estonian Defence Forces to Lieutenant Colonel Tom Miller, the commander of the battle group.

During the ceremony, nearly 600 UK troops were each presented with a medal in recognition of their exemplary service and outstanding cooperation as members of the battle group.

The NATO enhanced Forward Presence battle group, currently comprised of UK and Belgian troops, began serving at Tapa in April 2017 and is a part of the Estonian Defence Forces 1st Infantry Brigade. In March 2019, the unit from the UK that is currently serving in Estonia will be rotated by the King’s Royal Hussars, whose arrival will also be accompanied by more heavy equipment, including tanks.