At the proposal of the commander of the Estonian Defence Forces, reservists assigned to the 51st Logistics Battalion of the Support Command, including those assigned to the unit’s mobilisation reserve, have been called up to take part in a supplementary reservist training event, the military said in a statement.

The reservists are obligated to immediately appear at their designated rally point.

The goal of the additional training exercise is to check the effectiveness of the chain of command, from the call by the government to the gathering of the reservists – and checking their combat readiness. 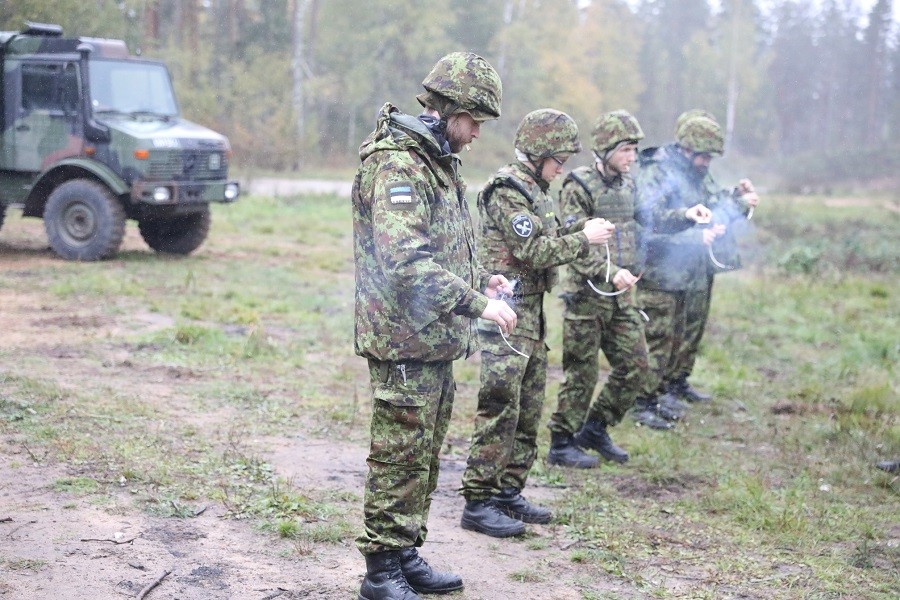 The training event is strictly an exercise and, according to the Estonian Defence Forces, there is no immediate threat to the security of Estonia. “The obligation of the defence forces is to assure that the country is ready for every situation – including the ones that only have a small chance of realisation,” the military added.

The images are illustrative (courtesy of the Estonian Defence Forces).