Võidupüha or Victory Day is an Estonian public holiday, which has been celebrated on 23 June every year since 1934 until 1939 — and then again after the restoration of Estonian independence from 1992.

Victory Day recalls the decisive battle during the War of Independence in which the Estonian military forces and their allies defeated the German forces who sought to re-assert Baltic-German control over the region. Nowadays, Victory Day also marks the contributions of all Estonians in their fight to regain and retain their independence. 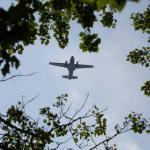 At the end of World War I, Estonia was engaged in a War of Independence with two former major powers. At the time of the Armistice on 11 November 1918, the Estonian Provisional Government was forced to defend its declaration of independence against attacks by Soviet-Russian troops and a Baltic-German Landeswehr army under General von der Goltz. By the end of December 1918, the Soviet-Russian forces, in an effort to re-establish the borders of the Tsarist Empire, had succeeded in occupying half of Estonia.

However, the tide began to turn in late December 1918 when Finnish volunteers, as well as British naval assistance began to arrive in Estonia to support Estonia’s defence efforts. By the time the volunteers and equipment reached the front, the Soviet advance had been halted and in less than a month Estonia was virtually cleared of all Soviet forces.

The War of Independence was carried out by a multi-national force of 85,500 Estonians, 3,700 Finns, more than 5,000 Russians of the North West White Army (under the command of the Estonian Defence Forces General Staff), 9,800 Latvians, 3,000 British, 400 Swedes and 250 Danes and up to 700 Baltic Germans (who were Estonian citizens but had a separate Baltic Battalion).

However, intermittent fighting continued on the eastern and southern fronts throughout 1919. In northern Latvia, a mixed Estonian-Latvian force under the Estonian command of General Johan Laidoner defeated the Red Army troops operating in Northern Latvia. However, half of Latvia was still occupied by the troops of General von der Goltz.

On 5 June 1919, General von der Goltz advanced and attempted to isolate the right wing of the Estonian Army. Despite his well-equipped and experienced troops, his army was defeated at Roopa (20 June) and Cēsis-Rauna (21-22 June). The final battle at Cēsis (Võnnu) on 23 June saw the collapse of the von der Goltz army. Following this victory, Estonian and Latvian forces co-operated to ensure the fall of the puppet regime that had been established in Riga. Latvia’s freedom was regained and Estonia’s borders were secured.

The defeat of the two invading forces in 1919 and the signing of the Tartu Peace Treaty in 1920 between Estonia and Soviet Russia marked the successful achievement of Estonia’s independence after centuries of struggle, and thus 23 June became a day to celebrate this victory.

While the significance of the victory at Võnnu is not forgotten, Victory Day is now a day on which the efforts of all those who have fought for Estonia’s independence throughout history are commemorated. The day also recalls the Estonian tradition of fighting for democracy and freedom. Since the end of Soviet occupation in 1991, Victory Day’s commemorations and celebrations have been important in the rebuilding of the Estonian identity. For Estonia’s Defence Forces, it is a particularly important event.

Since the victory at Cēsis, the ideals of independence and freedom have been linked to the traditional bonfires that have been lit all over Estonia since ancient times to celebrate the shortest night of summer (called Jaaniõhtu in Estonian). On Jaaniõhtu, the sun sets only for a couple of hours. The tradition continues today: Victory Day together with St John’s day (24 June) is the most important summer holiday for Estonians. The Victory flame lit by the President in the early morning of 23 June is carried to every county to light bonfires at night. The state flags remain at full mast for the two days through the dim light of the Nordic white nights.

This year, the Victory Day parade took place in Haapsalu 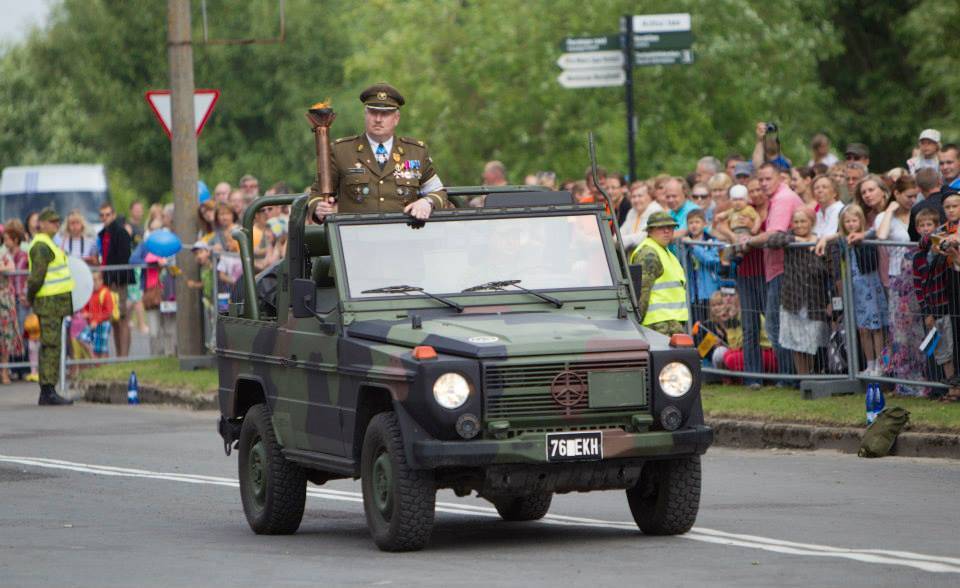 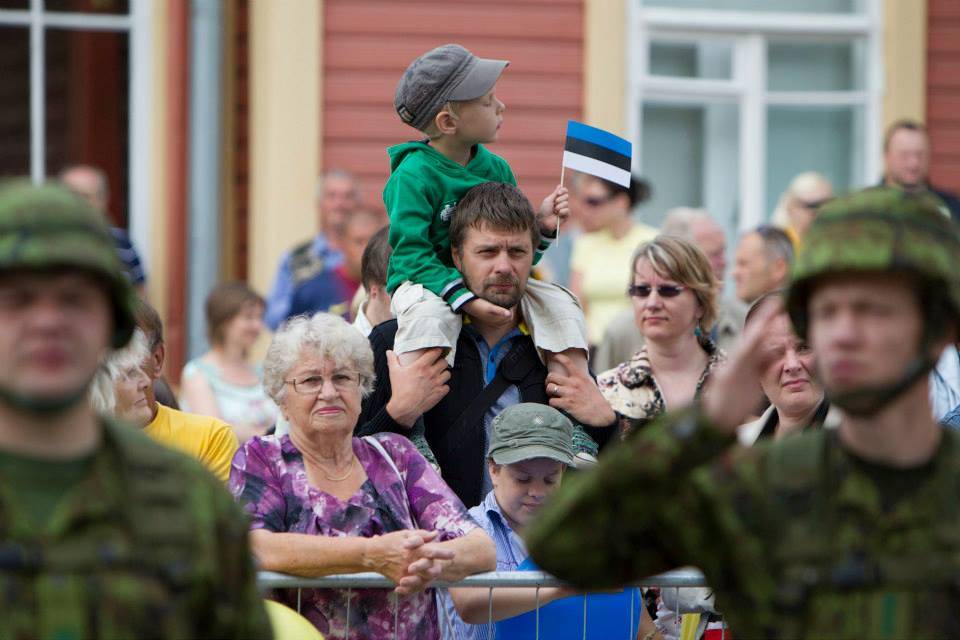 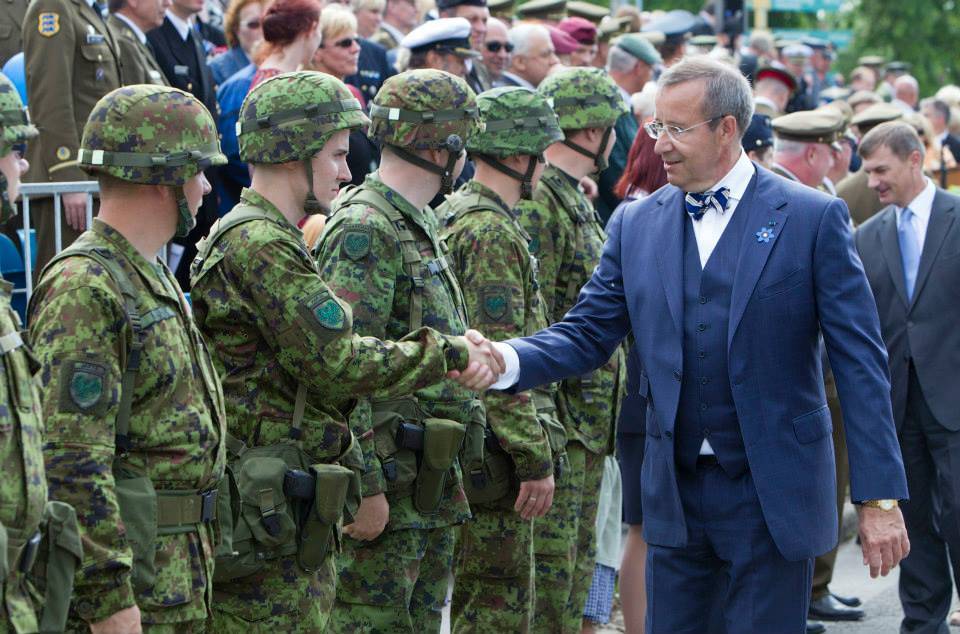