Estonia’s Defence Minister Sven Mikser has signed a contract to buy 80 Javelin anti-tank missile systems from the United States, in a deal worth €40 million.

It is expected that the proposed sale will improve Estonia’s capability to meet current and future threats and provide greater security to the country.

Mikser said in October that the US understands that in the new security situation, Estonia must increase deterrence of potential aggressors. “With these new anti-tank missile systems, we will increase our Defence Forces’ fighting capability,” he said.

Javelin is a fire-and-forget missile with lock-on before launch and automatic self-guidance. The system takes a top-attack flight profile against armoured vehicles (attacking the top armour, which is generally thinner), but can also take a direct-attack mode for use against buildings. This missile also has the ability to engage helicopters in the direct attack mode. 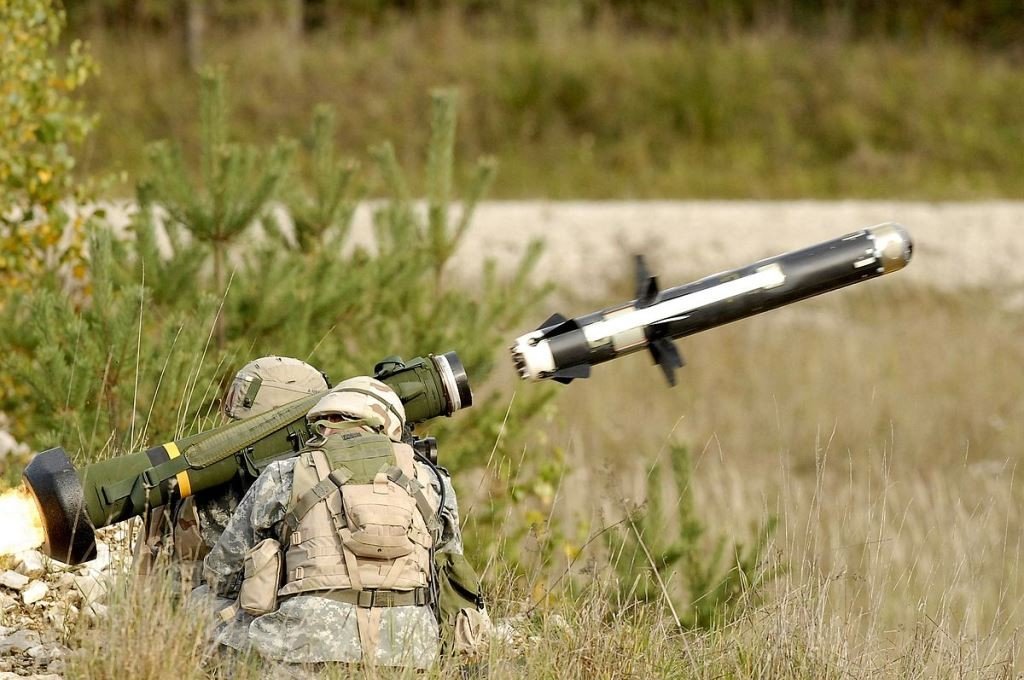 “Due to the changed security circumstances, we decided to proceed with the procurement as soon as possible,” Mikser said, adding that thanks to the allied support of the United States, things are moving ahead quickly and Estonia should receive the systems in 2015.

“The sale will not only deepen our cooperation as NATO allies, but will also enhance greatly Estonia’s defence capability,” the US Ambassador to Tallinn, Jeffery D. Levine said.

Javelin is in use with the American forces since the 1990s and has been used in Iraq War, as well as in Afghanistan. In addition to the US, Israel, Taiwan, the UK, and Australia also use the system.

Cover: An official inspecting the Javelin missile system at the signing of the contract at the Ministry of Defence in Tallinn.