Estonia is to buy a $9 million small unmanned aircraft system from an American company; the Puma AE II system should be delivered in early 2019.

The US department of defense said in a statement that AeroVironment Inc, a California-based company, has been awarded an $8,868,341 firm-fixed-price contract of providing the RQ-20B Puma AE II systems and support to Estonia.

“Work will be performed in Monrovia, California, with an estimated completion date of March 24, 2019,” the defense department added.

Capable of landing in water or on land

According to AeroVironment, the Puma AE system is capable of landing in water or on land and its precision navigation system provides the operator with greater positional accuracy. “AeroVironment’s common ground control system allows the operator to control the aircraft manually or program it for GPS-based autonomous navigation,” the company asserts. 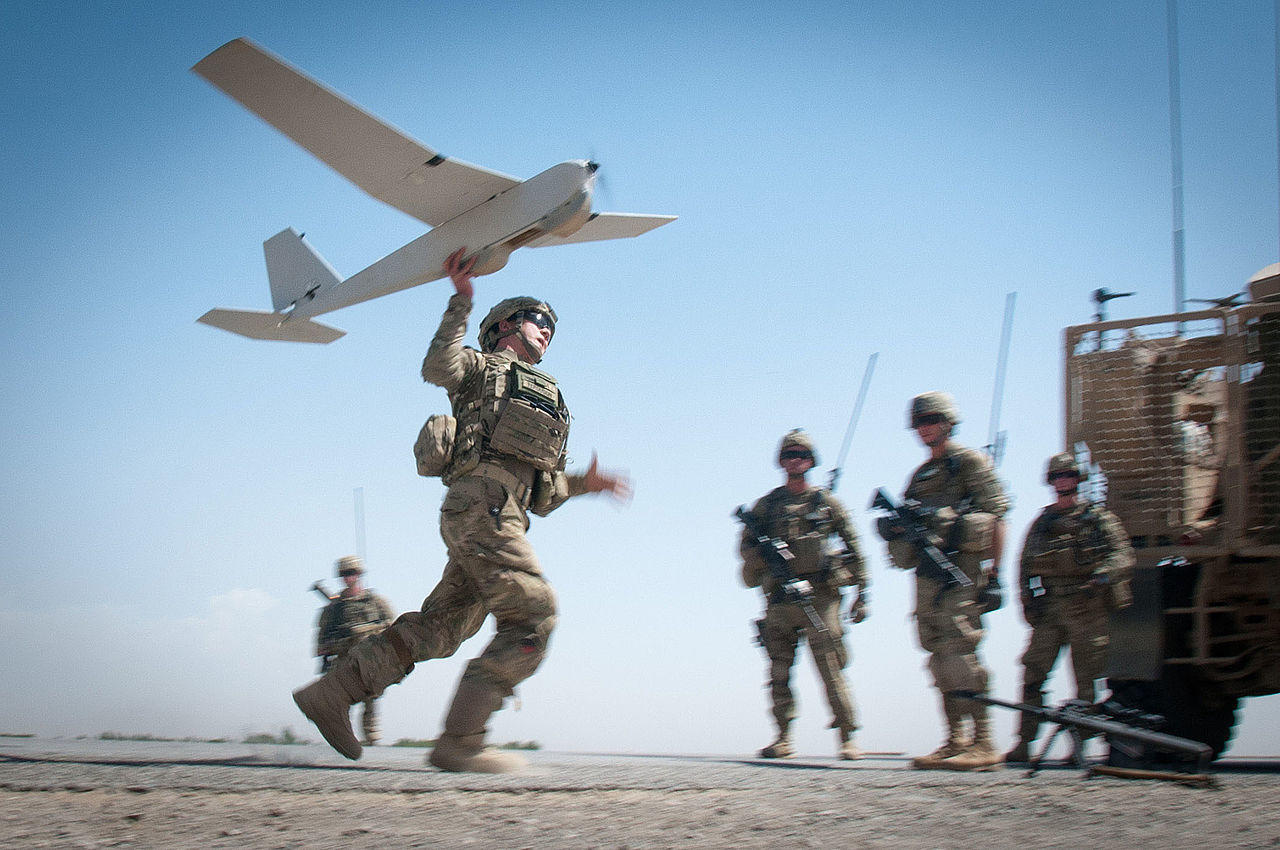 According to Jane’s 360, AeroVironment first developed the Puma system to win a 2008 United States Special Operations Command competitive programme of record (a US military programme). The company subsequently supplied the system to the US Navy Expeditionary Combat Command Coastal Riverine Forces, the US Army for convoy and ground troop support and the US Marine Corps.