The defence ministers of Estonia and Finland on 3 January commemorated the fallen of the Estonian War of Independence in the Estonian town of Kuusalu.

The ministers remembered the crucial battles of the war that took place 100 years ago, laid wreaths at the Kuusalu cemetery and dedicated a headstone to the Finnish volunteer, Aukusti Tuominen, who arrived in Estonia in December 1918 to participate in the War of Independence.

In 1923, Tuominen was posthumously awarded the Cross of Libery 2nd Class 3rd Rank for personal bravery during the War of Independence. 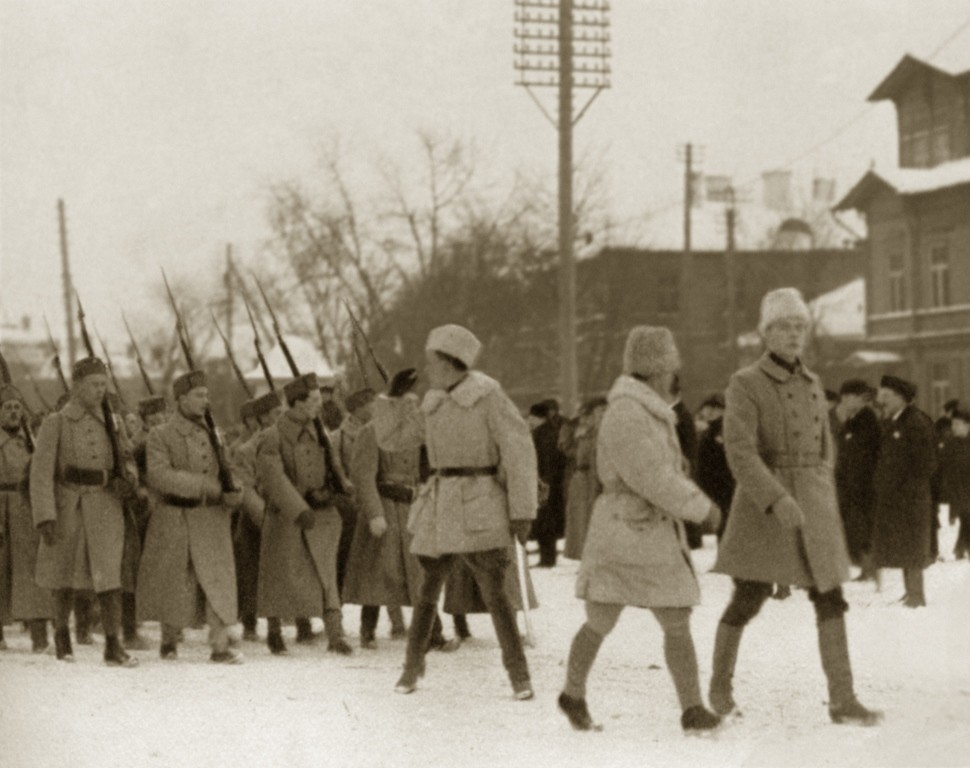 The Estonian minister of defence, Jüri Luik, said at the ceremony that schoolboys, teachers and students provided great inspiration and shaped the spirit of the war; as they entered the war, they inspired others to pick up arms.

“The fast response of our allies also provided hope and support of decisive importance. Volunteers from Finland and the military intervention of the Royal Navy significantly raised the morale of the Estonian people,” Luik added.

The memorial service, held at the Kuusalu Church, was led by Archbishop Urmas Viilma. Luik and his Finnish colleague, Jussi Niinstö, both gave speeches.

The Estonian War of Independence began on 28 November 1918 when the Soviet forces crossed the Narva River and captured a significant portion of Estonia by the beginning of 1919. The Estonian military, in the process of being created, supported by volunteers from Finland and several other countries, was able to stop and repel the attacks.

One hundred years ago on 3 January, battles in the War of Independence began that served as a decisive turning point in the war.

Cover: Estonian armoured train no 2 in Valga, February 1919. Armoured trains played a major role in the War of Independence (courtesy of Võromaa Museum).