The longest operation of the nine lasted four days. During operations the soldiers have searched through 344 building complexes and found forbidden objects, such as weapons, ammunition and parts of self-made explosives from 32 different hiding places. They have also interfered with the activities of anti-government rebels, spokespeople for the Estonian Defense Forces told BNS. In addition to checking suspicious buildings and households, one of the company’s tasks is to communicate with local residents.

“Interfering with the activities of the rebels and limiting their freedom of movement has enabled the Afghan security forces to do their job more successfully,” ESTCOY-16 commander Maj. Meelis Loik said.

According to the chief of the Estonian contingent, Lt. Col. Arno Kruusmann, the Estonian company is being used in the area of responsibility of Task Force Helmand exactly where the security situation needs the interference of coalition forces in addition to local forces. “Many operations that were previously carried out by International Security Assistance Forces are currently realized by Afghanistan’s security forces that have really stepped up in the last few years,” Kruusmann said.

ESTCOY-16 took over responsibility in Helmand on May 14. The second to last Estonian combat contingent in Afghanistan is made up mainly of Scouts Battalion members. It is based at Camp Bastion and serves as a maneuver unit of Task Force Helmand in its entire operations area.

Security responsibility in Afghanistan will be handed over to local security forces in 2014. According to current plans ESTCOY-17 that is scheduled to be deployed in November will be the last rotation of Estonian infantry in southern Afghanistan. 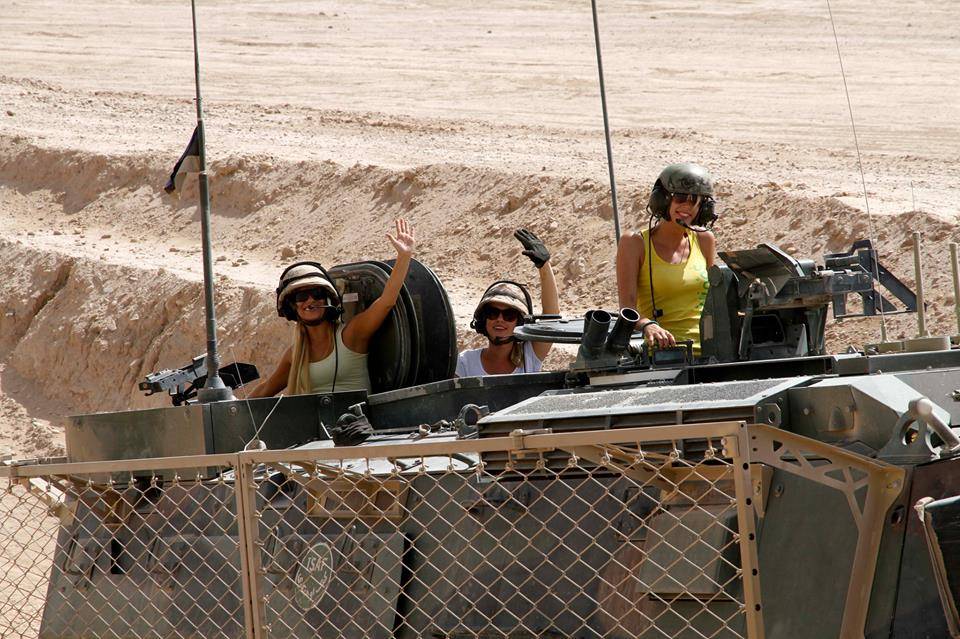