Russia’s unpredictable and aggressive behaviour has made other countries in Europe fearful for their security, the Estonian Information Board – the country’s foreign intelligence agency – says in its annual report.

In its second annual report, “Internal Security and Estonia 2017”, the Information Board says Russia poses a threat to the stability in in Europe and that “remains an unresolved issue”.

“Its unpredictable and aggressive behaviour has made other countries in Europe fearful for their security. The Russian regime sees the bolstered cooperation within NATO and outside the alliance as a threat to Russia’s security. The Kremlin is startled by the repercussions of its own actions, and does not realise its own role in causing the escalation,” the report says.

The report highlights that with alarming frequency, there are cases where Russia’s leaders appear to fall for the lies spouted by its own propaganda machine.

“Misled by its own propaganda, the Kremlin has assigned a paranoiac interpretation on the Western position and has concluded that West is driven by Russophobic sentiment. Above all, this belief is planted in the minds of ordinary Russians. The objective is to demonstrate to Russians that hostile external forces are primarily the ones responsible for keeping Russia from realising its potential. The outcome is a sort of nationalist patriotic euphoria that, in turn, would appear to condone Russia’s erratic and abrupt actions in the international arena.” 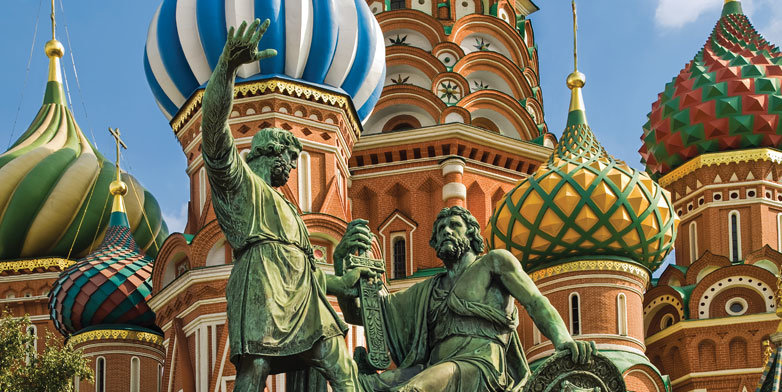 According to the report, Russia’s foreign policy strategy is insisting that any improvements in relations with the West must take place on Russia’s terms. “The goal is to show that Russia is prepared to risk further deterioration of relations if its terms are not considered. Russia feels that relations with the West can improve only if the West openly disavows its controlling sanctions policies and acknowledges that Russia has an indispensable role to play in world affairs.”

“Russia’s major foreign policy goals include preserving or restoring influence in neighbouring countries. Attempts on the part of these neighbours to become European Union or NATO members are seen by Russia’s leaders as crossing a red line, which conditions Russia’s response.”

2017 to bring more surprises than routine

In 2017, Russia will be preoccupied with reinforcing its status as a power vying for a dominant position in the new world order, the report adds.

All in all, the report says, 2017 will offer both routine and surprises – “perhaps more of the latter – as the number of variables in international relations has increased at the expense of the constants”.

“In the strategic view, the most important factor for Estonia’s security is the dynamic of Moscow’s relations with the new presidential administration in the US and how the Kremlin will cope with the increasingly restive domestic climate.”

The main function of the Estonian Information Board is to collect, analyse and forward information on Estonia’s external security threats. It’s 2017 annual report is entirely available on the agency’s website.