According to Estonian officials, the resignation of James Mattis, the US defence secretary, is bad news for Estonia and the rest of the allies.

The chairman of the foreign affairs committee of the Estonian parliament, Marko Mihkelson said that Mattis’s departure is bad news for the US allies because it maximises US president Donald Trump’s unpredictable behaviour in tense international affairs and may bring upon the further weakening of US positions.

“Mattis has been like a lightning rod who, in the past years, have grounded the president’s extremely volatile foreign interaction in the area of defence,” Mihkelson told the Estonian news portal, Delfi. “At the same time, Mattis has always stood firm in the defence of NATO allies and helped expand the US defence aid and the presence of its troops in Europe.”

“Mattis has been known for being a strong supporter of Trans-Atlantic relations, NATO and allied relations,” Kaljurand told the Estonian public broadcasting. She added that her initial reaction to Mattis’s departure is that she’s sad and “definitely disappointed”.

The Estonian Member of the European Parliament, Urmas Paet, wrote on Facebook that Mattis’s resignation increases the allies’ insecurity towards Trump’s foreign and defence policies.

“In his resignation letter, Mattis points out important aspects where he doesn’t agree with Trump,” Paet said. “Alas, neither do the long-term US allies.” 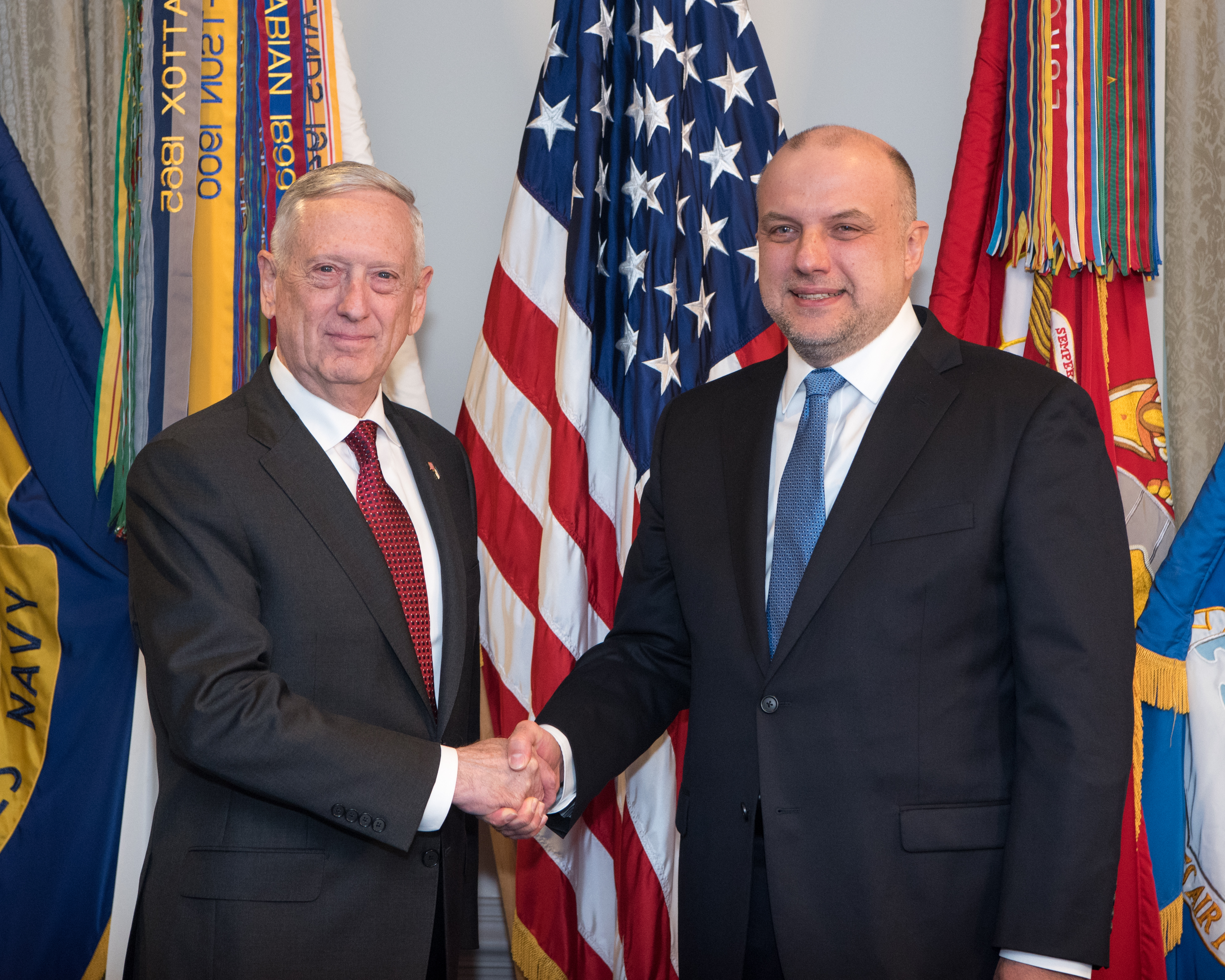 Mattis knows of the Russian threat

The former commander of the Estonian Defence Forces, general Ants Laaneots, noted that Mattis’s resignation “definitely wouldn’t be a positive message for us”. He told Bloomberg that Mattis “knows what is happening [in Estonia] and knows there is a Russian threat”.

The former Marine general announced on 20 December that he would be leaving his post as the Secretary of Defense in February 2019. In his resignation letter, Mattis appeared to sharply criticise president Trump for his attitude towards US allies. 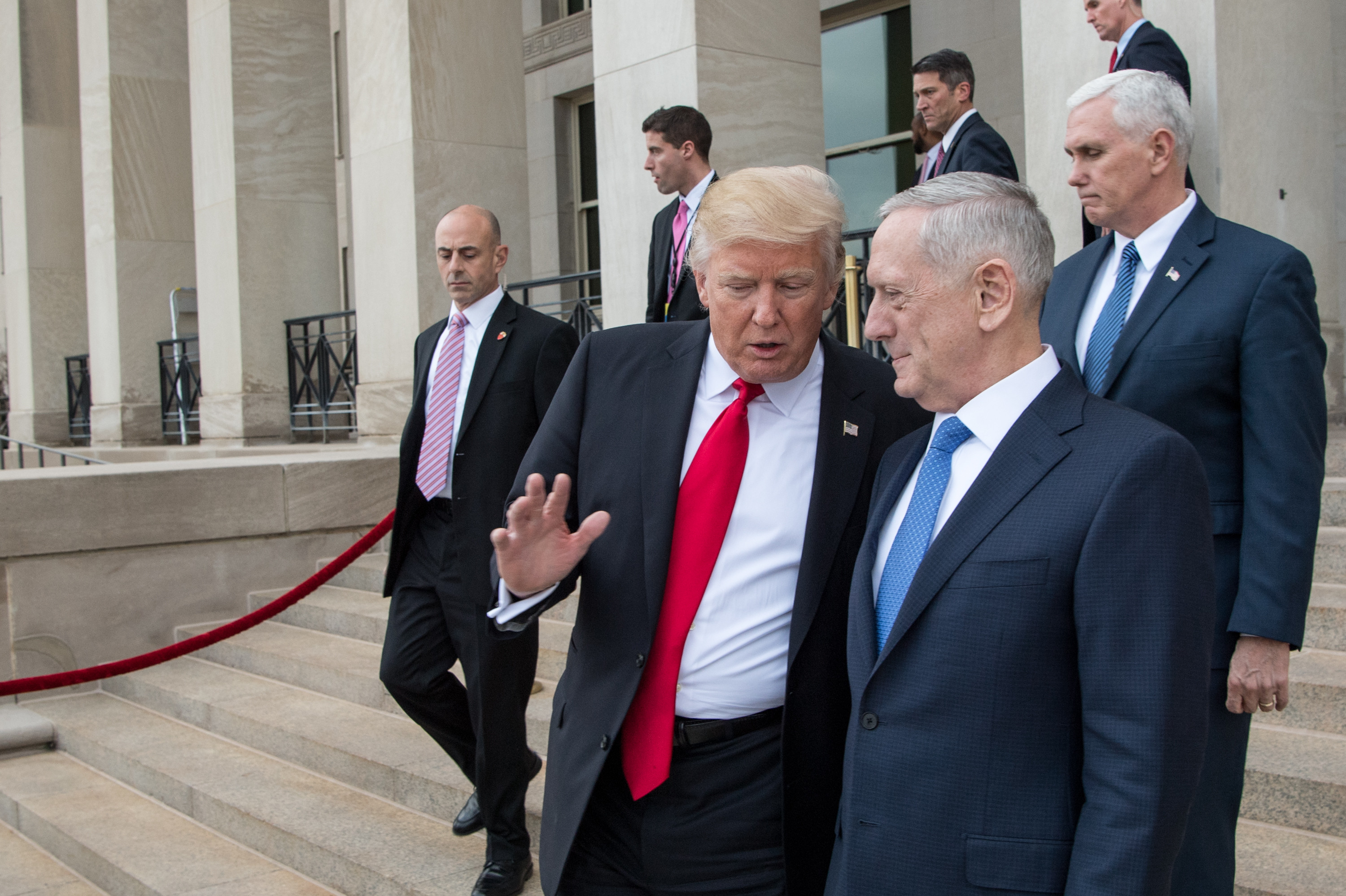 “One core belief I have always held is that our strength as a nation is inextricably linked to the strength of our unique and comprehensive system of alliance and partnerships,” Mattis wrote. “While the U.S. remains the indispensable nation in the free world, we cannot protect our interests or serve that role effectively without maintaining strong alliances and showing respect to our allies.”

“We are strengthened … by the solidarity of our allies”

“My views on treating allies with respect and also being clear-eyed about both malign actors and strategic competitors are strongly held and informed by over four decades of immersion in these issues. We must do everything possible to advance an international order that is most conducive to our security, prosperity and values, and we are strengthened in this effort by the solidarity of our alliances.”

Mattis assumed the position of SecDef on 20 January 2017 when Trump was inaugurated as the president of the United States. He announced his resignation the day Trump said he would be pulling US troops from Syria.