The former commander of the Estonian Defence Forces, General Aleksander Einseln, will finally be buried at Arlington National Cemetery in Arlington, VA, on 2 April.

Einseln, who died on 16 March 2017, was supposed to be buried at Arlington all along. Now the funeral service will actually take place, over a year after his death.

According to the website of Arlington National Cemetery, the funeral cemetery of the general will take place on 2 April at 3:00 PM.

Arlington National Cemetery, known as the American nation’s most sacred shrine, is a massive military cemetery just outside Washington, D.C. The cemetery is the burial ground for the military casualties of the wars the United States has fought, and also for the most honoured war heroes and statesmen. It’s the final resting place of president John F. Kennedy, as well as his wife Jacqueline Bouvier Kennedy Onassis, and his brothers, Robert F. Kennedy and Edward M. Kennedy. 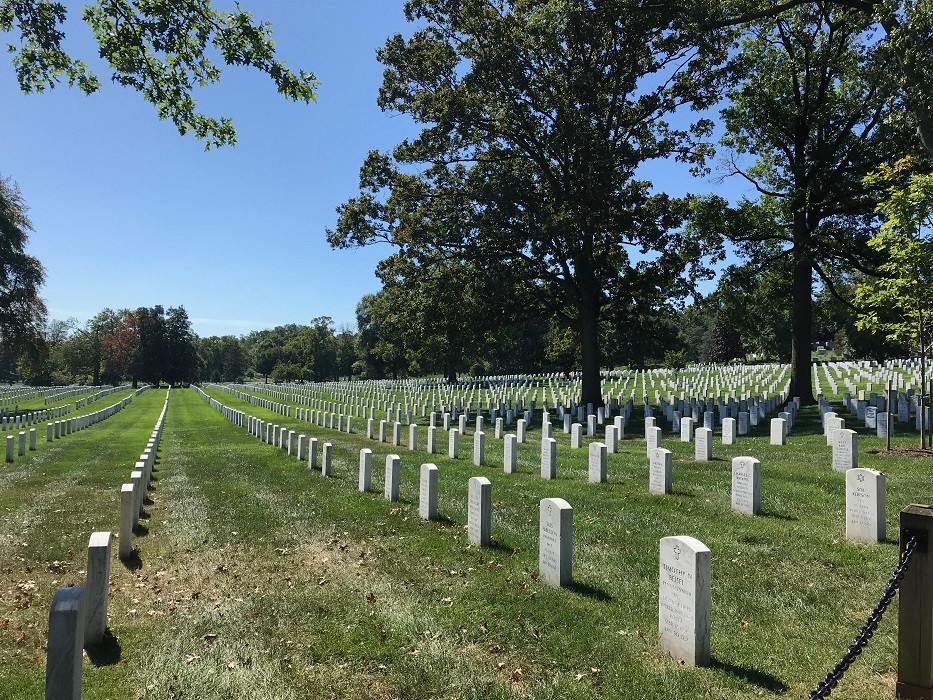 Aleksander Einseln was a former US Army colonel, who returned to his native Estonia in 1993 at the request of the then-president, Lennart Meri, to serve as the first commander of the Estonian Defence Forces. He retired in 1995 as general.

Einseln was born in Estonia on 25 October 1931. He and his mother escaped the advancing Red Army at the end of the Second World War and settled in the United States. From 1950-1985, Einseln served in the US Army, taking part in the Korean War, and as a Special Forces alpha team commander in the Vietnam War.

According to the Estonian media, president Kersti Kaljulaid will visit Einseln’s grave on 3 April, the day after the funeral.