The US defence secretary, James Mattis, said Estonia, the US, the UK, Denmark and the Netherlands will provide national cyber contributions to help NATO fight against cyberattacks.

Mattis said to reporters at a meeting of NATO defence ministers on 3 October that the US will make its cyber warfare capabilities available to NATO as the allies denounced an alleged Russian bid to hack the Organisation for Prohibition of Chemical Weapons. He noted that the attempted attack showed how cyberattacks were becoming “more frequent, more complex and more destructive”. 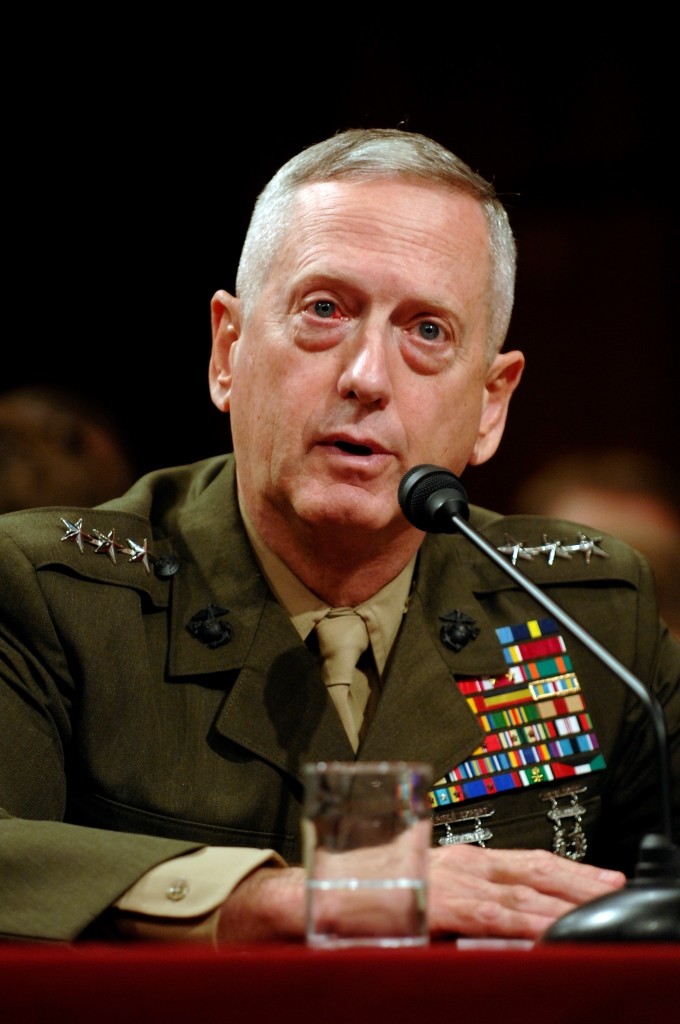 “This is why the United States, like the United Kingdom, Denmark, the Netherlands, Estonia will provide national cyber contributions to help NATO fight in this important domain,” Mattis said.

This week, the Netherlands revealed extraordinary details of the plot by Russia’s GRU military intelligence agency against the Organisation for Prohibition of Chemical Weapons in The Hague.

Defence secretary Mattis asserted that Russia must face the consequences of the alleged attack. “Basically, the Russians got caught with their equipment, with their people who were doing it and they have got to pay the piper. They are going to have to be held to account,” he said. “We have a wide variety among our nations of responses available to us.”

At the time of the attack, the Organisation for Prohibition of Chemical Weapons was investigating the nerve agent poisoning of former Russian spy Sergei Skripal and his daughter Yulia in Salisbury, England.