Named Cyber Coalition 2016, the three-day event in the first days of December attracted more than 700 cyber defenders and legal experts, government officials and military officers, academics and industry representatives, participating from dozens of locations across the alliance and partner nations. Cyber defence staff from the European Union took part as well – as did representatives from partner countries of Algeria, Austria, Finland, Ireland, Japan, Sweden and Switzerland. 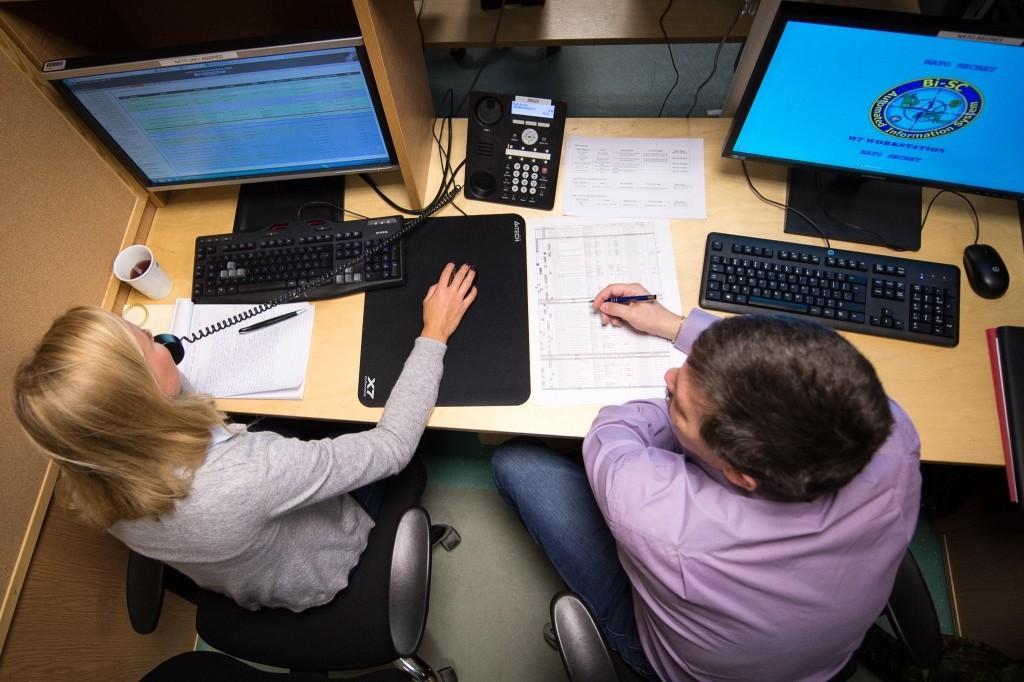 The exercise featured a simulated cyber-attack, where participants worked together to identify the threat and mitigate the impact before it could spread across national systems. The participants tested and trained how to share information about cyber incidents in a rapid and efficient way, and how to coordinate their cyber defences in case of an attack.

Reflecting its growing prominence on the alliance’s agenda, cyber defence is now part of many of NATO’s exercises.

This was the ninth edition of Cyber Coalition and the fourth time the exercise was hosted by Estonia. Cyber Coalition makes use of the NATO Cyber Range, a platform for NATO exercises and training events located in Tartu, Estonia.