NATO launched a large-scale exercise, “Steadfast Javelin 1”, in Estonia on 16 May, which will test the allied forces on their ability to work together as well as maintain NATO’s readiness and combat effectiveness.

The “Steadfast Javelin 1” exercise reflects NATO’s strong commitment to collective defence in the Baltic region, General Hans-Lothar Domröse, the Commander Allied Joint Force Command Brunssum, said. “It is my great privilege to assume command of the forces participating in exercise ‘Steadfast Javelin 1’ today. There is no doubt the alliance is strong and NATO’s resolve to assure its members of the ongoing utility of the Washington Treaty remains central to our actions,” Domröse added. 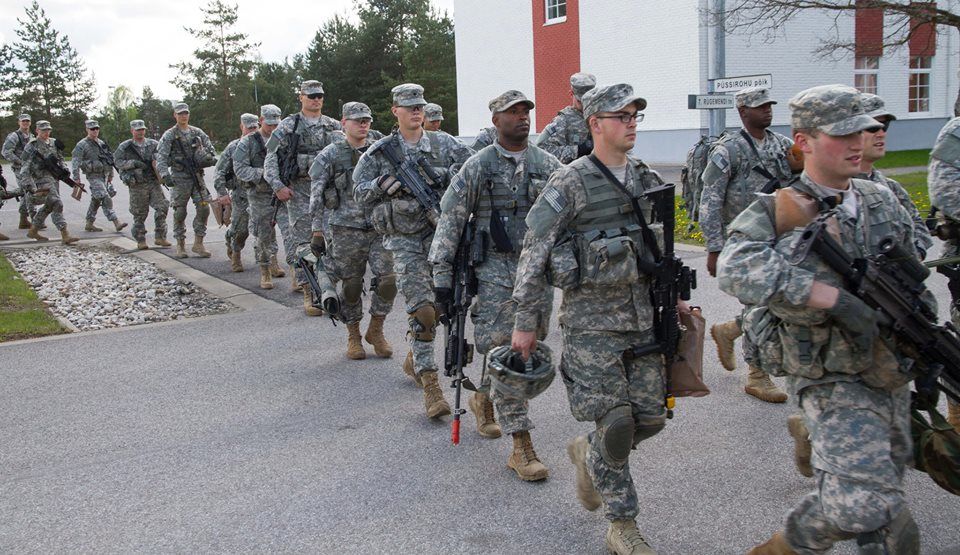 Around 6,000 troops from Belgium, Denmark, Estonia, France, Latvia, Lithuania, Poland, the United Kingdom and the United States are participating in the exercise which will run until 23 May. The exercise is based on a fictitious scenario and involves participating allied forces repelling an attack on Estonia. The participants were already in Estonia as of 5 May, taking part in the annual Estonian-led “Kevadtorm14” exercise, which has now merged into the NATO-led event. Participating units include infantry and reconnaissance forces, engineers, fighter jets as well as anti-aircraft teams and a cyber security team. 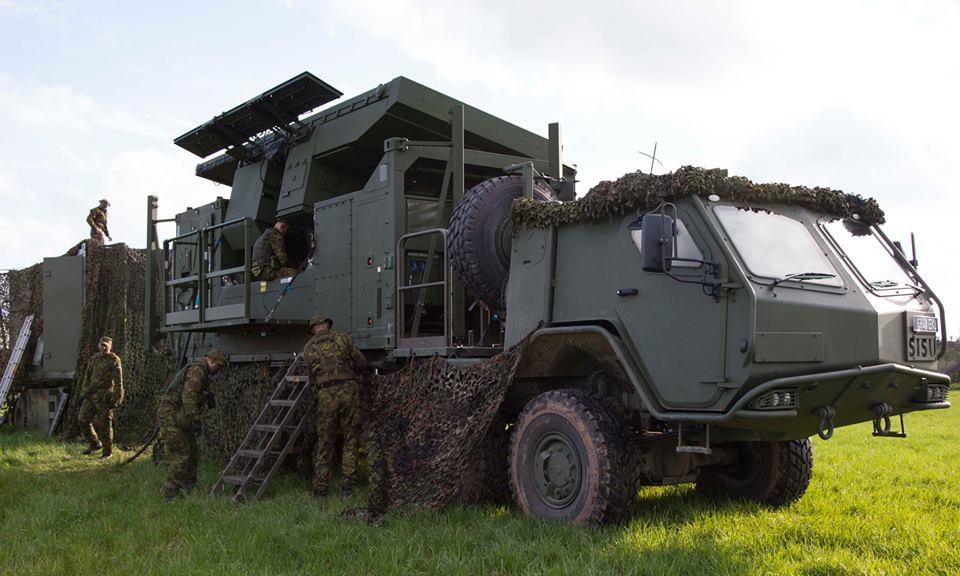 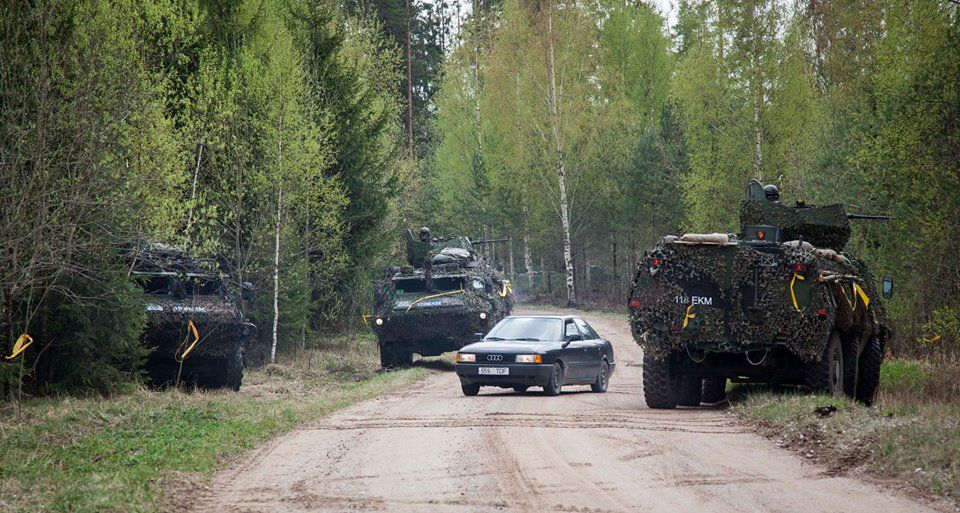 The North Atlantic Council on 16 April agreed on a package of extra military measures to reinforce the alliance’s collective defence in wake of the crisis in Ukraine. These measures include enhanced exercises, updated defence plans and appropriate deployments. 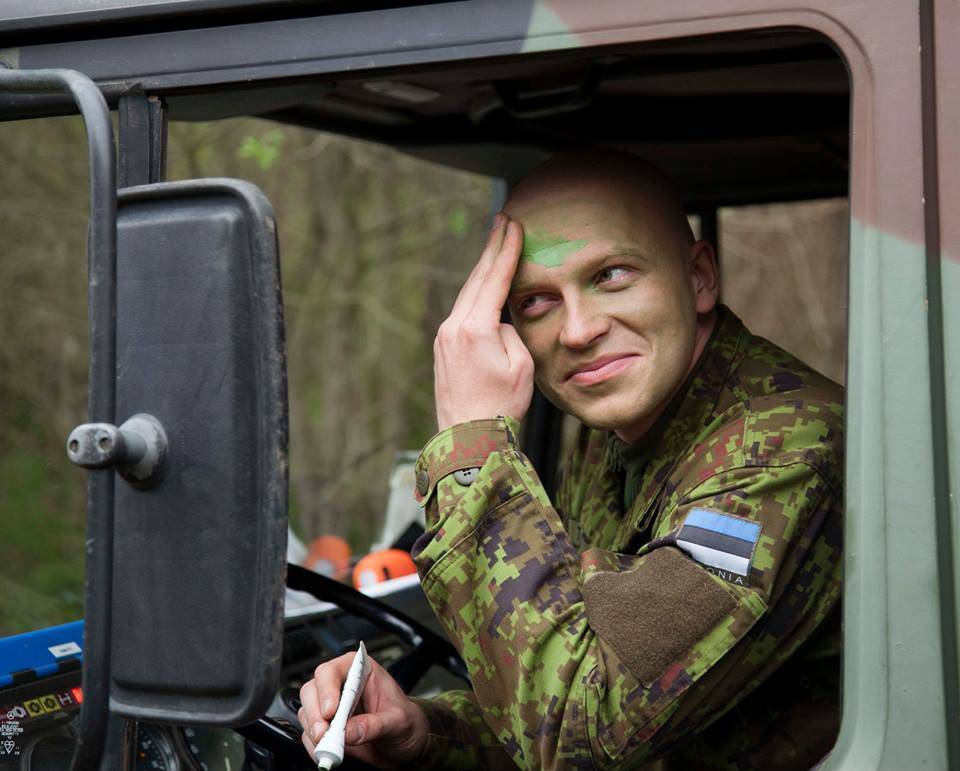