Almost 600 key experts and decision makers of the global cyber defence community have gathered in Tallinn, Estonia, for the international conference on cyber conflict, CyCon 2017.

The event, opened on 31 May by the Estonian president, Kersti Kaljulaid, will see keynotes delivered by admiral Michelle Howard, the Commander of the US Naval Forces Europe; the control system security consultant, Ralph Langner; Katie Moussouris of Luta Security; professor Michael Schmitt; the chair of the Global Commission on the Stability of Cyberspace, Marina Kaljurand; and others.

“In nine years, CyCon has developed into a unique community building event for cyber defence experts and decison-makers. It brings together techies, lawyers, researchers, policy advisors, industry experts, government officials and military top brass, facilitating debate between all the actors in the field,” Sven Sakkov, the director of the NATO Cooperative Cyber Defence Centre of Excellence, that organises the conference, said in a statement. “This kind of inter-disciplinary cooperation is a must in dealing with cyber security challenges we face today.”

CyCon 2017 is held under the theme of Defending the Core and it recognises that digitalisation has both transformed and disrupted our way of life, bringing new security risks to technological dependencies together with its innumerable social and economic benefits. 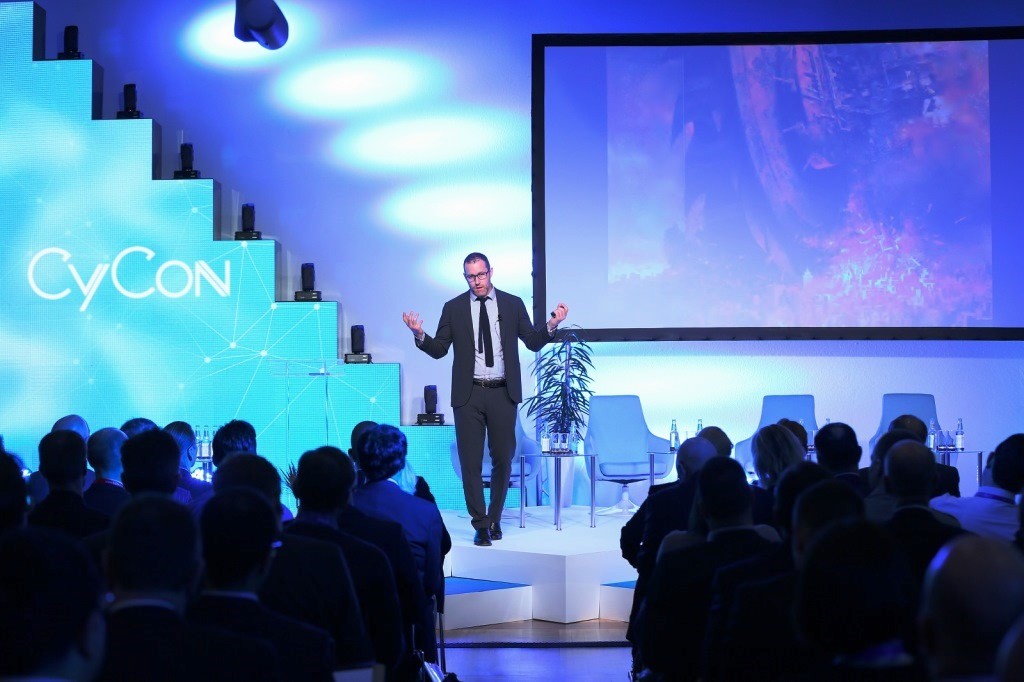 The conference will also include a plenary panel with cyber commanders and with the recently established Global Commission on the Stability of Cyberspace. The key themes are discussed from legal, technology and strategy perspectives, often in an interdisciplinary manner.

Since 2007, when Estonia became the first country in the world that was attacked in cyber conflict, the country has become a global heavyweight in cyber security-related knowledge, advising many other states on the matter. Estonia has signed agreements on developing training and cooperation in cyber security with Austria, Luxembourg and South Korea.