Since May last year, Estonian peacekeepers have been based in border area, separating Lebanon and Israel, as part of the United Nations’ peacekeeping mission.

Estonian peacekeepers are conducting patrols; training and patrolling with the Lebanese Armed Forces as well as carrying out other peacekeeping duties from their base in Tiri, southern Lebanon.

Estonian platoon is part of the Finnish-Irish Battalion, serving with the United Nations Interim Force in Lebanon (UNIFIL). The international force has operated since 1978 and it is tasked to assist the Lebanese government in ensuring its effective authority in the area and safeguard peace and security in the volatile region.

There are approximately 10,000 peacekeepers from almost 40 countries in the area. Fatalities are relatively rare, but they do happen – over the years, more than 250 peacekeepers have lost their lives, mostly due to unexploded munitions or accidents.

For the Estonian Defence Forces, it is the second time to serve in Lebanon – one of its first foreign missions was the UN peacekeeping mission in the same country in 1996 (the first one was the Croatian mission in 1995). “UN peacekeeping missions have played an integral role in building the expeditionary capability of our armed forces,” the representative of the Estonian armed forces said.

Together with staff officers, Estonia has approximately 40 troops in Lebanon. Finland contributes to the Finnish-led battalion with around 300 troops and Ireland with around 200 troops. 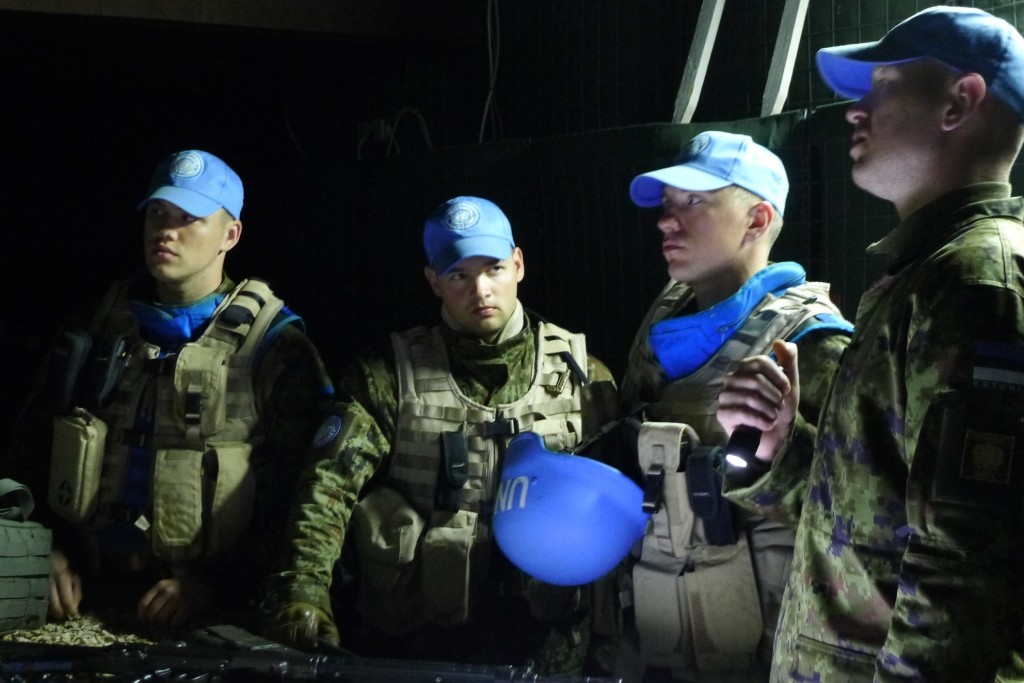 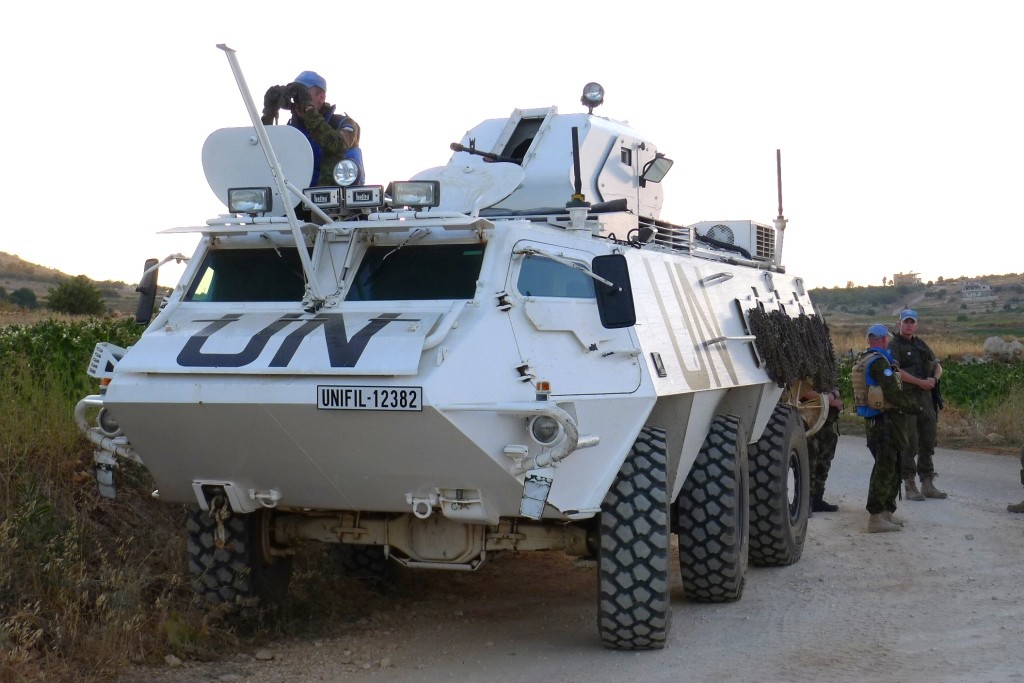 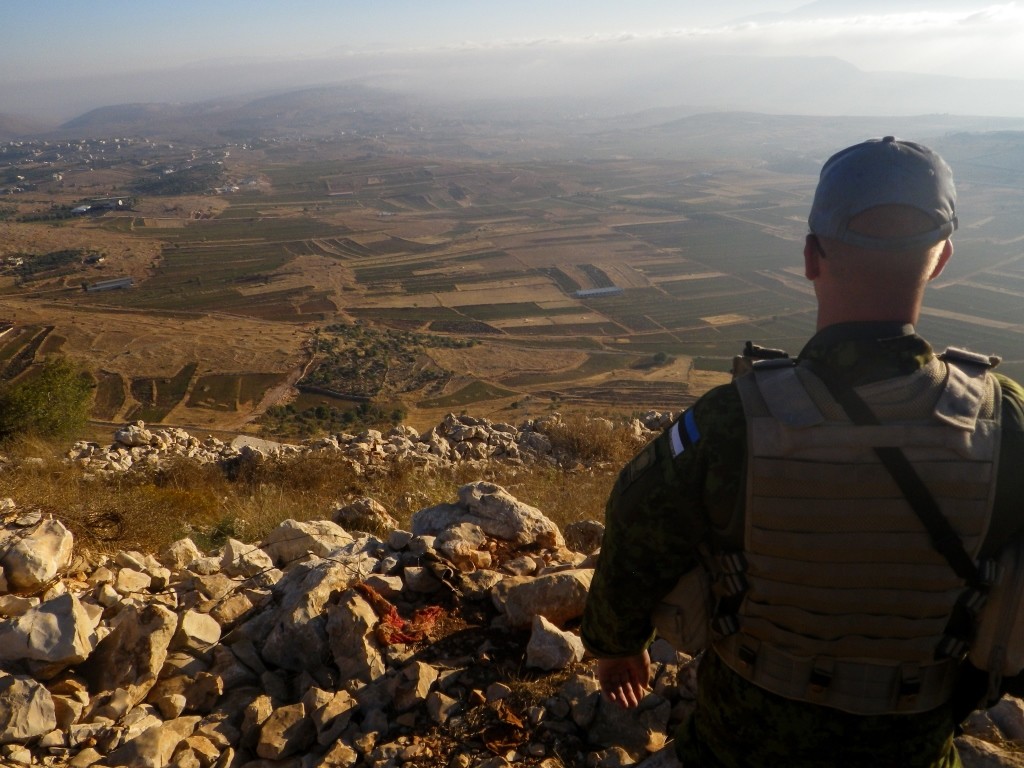 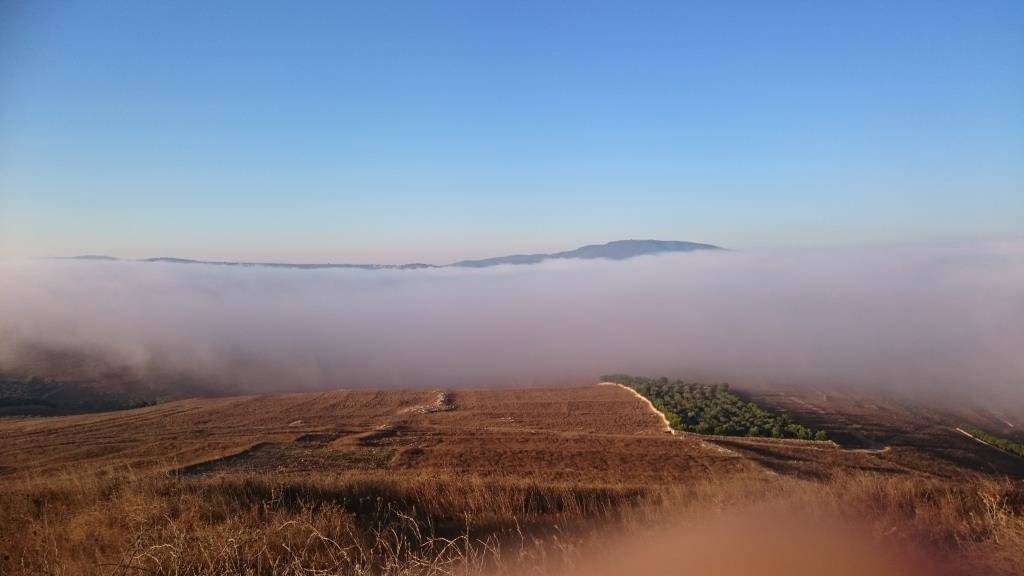 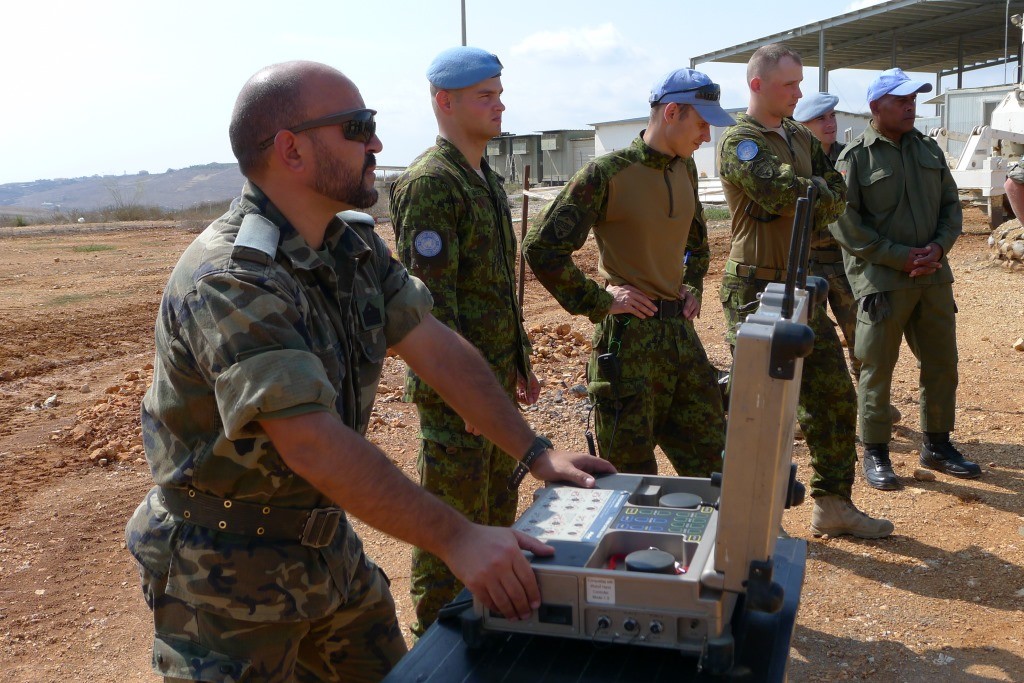 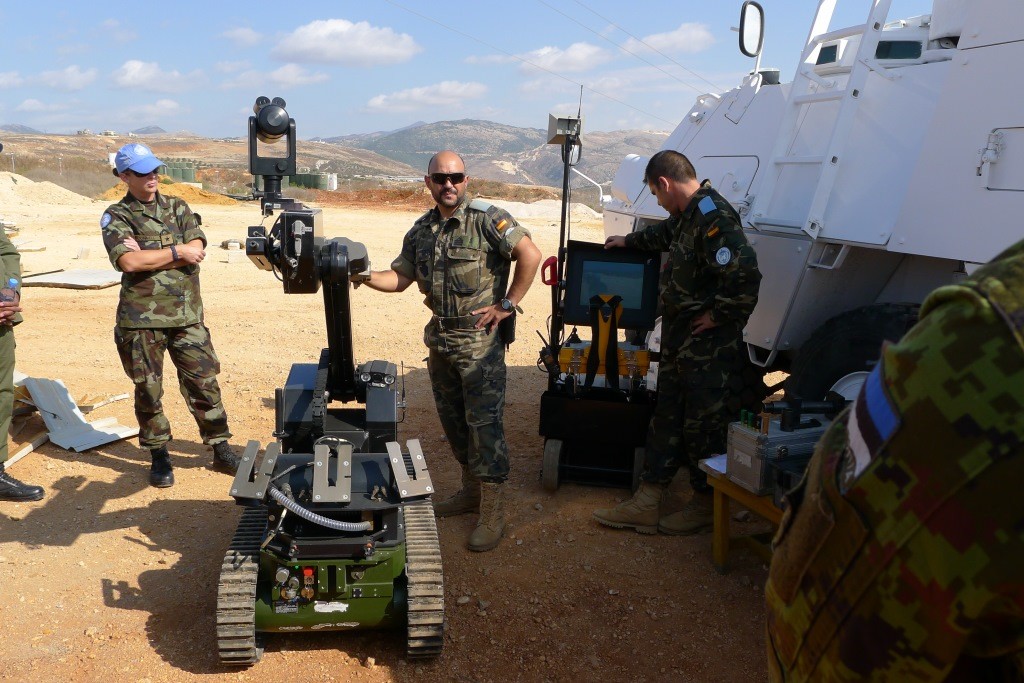 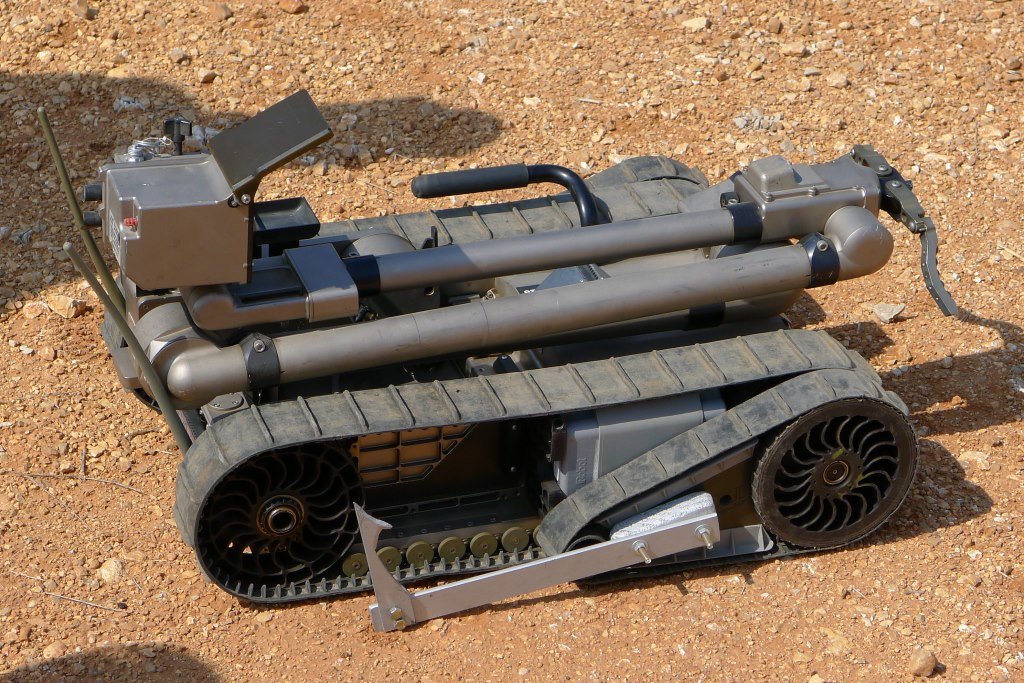 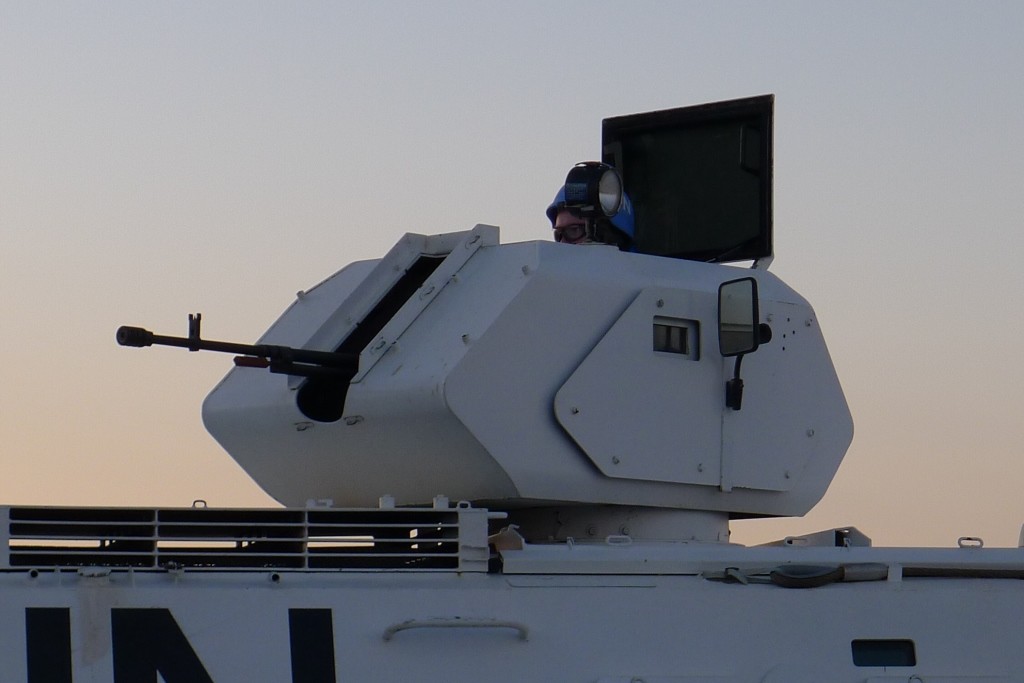 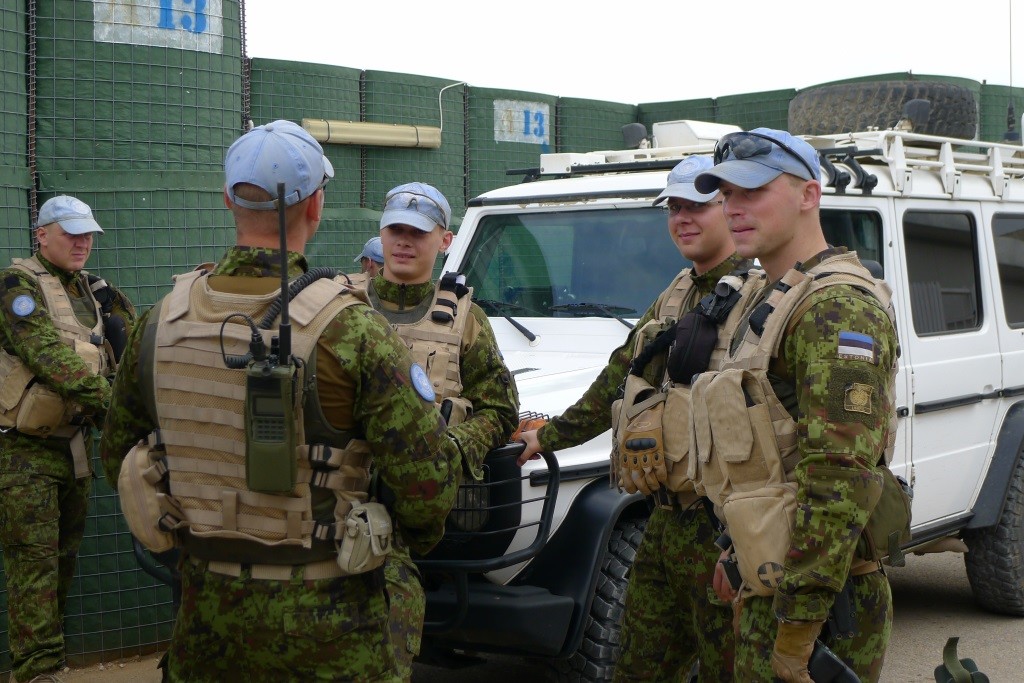 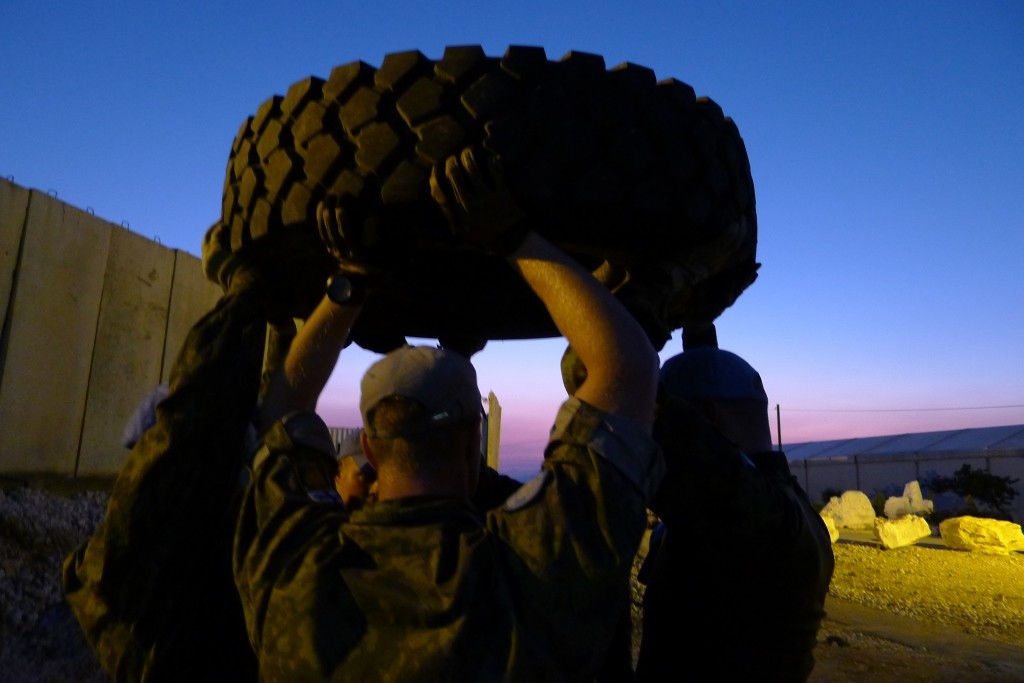 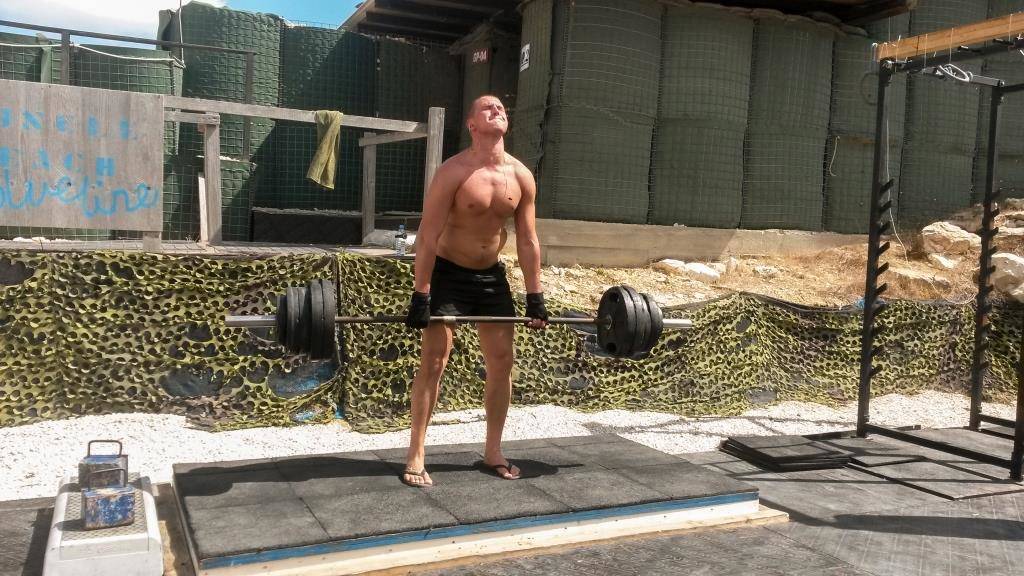 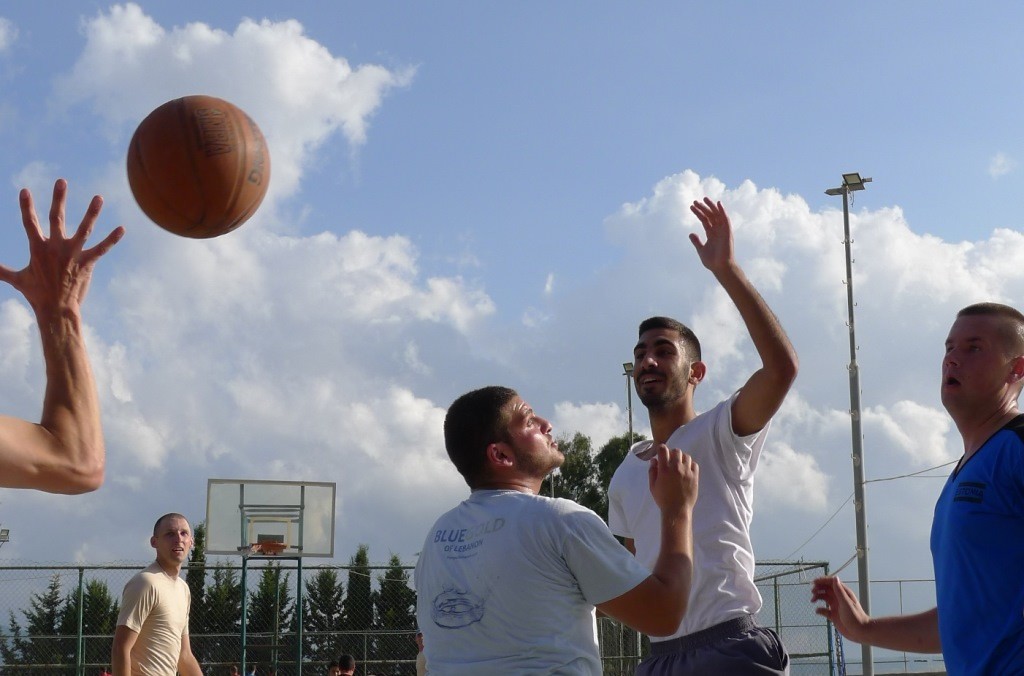 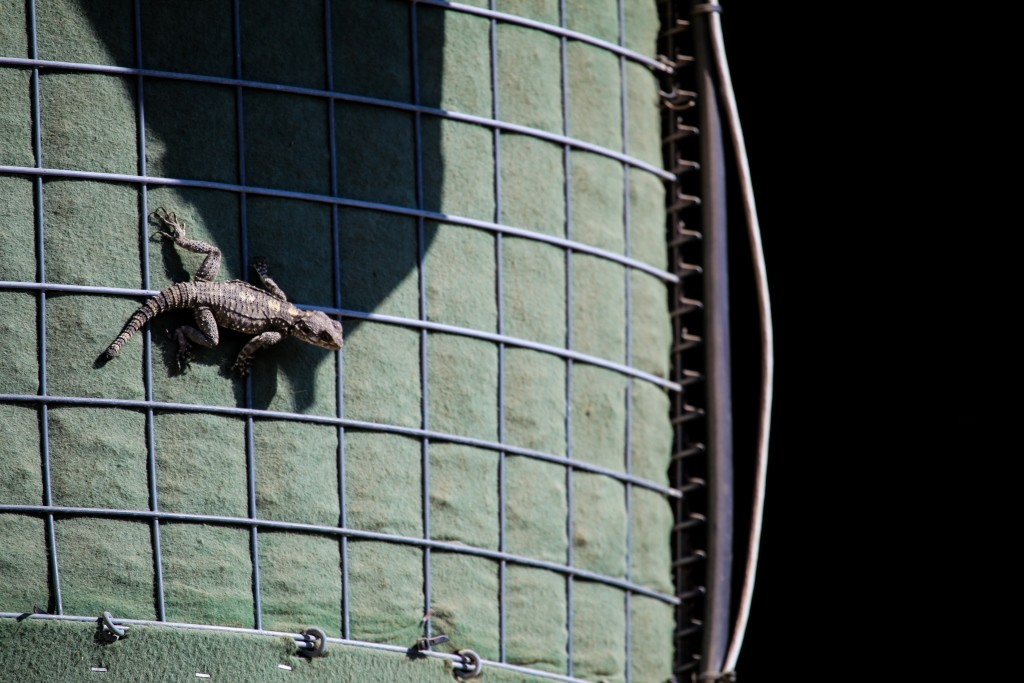 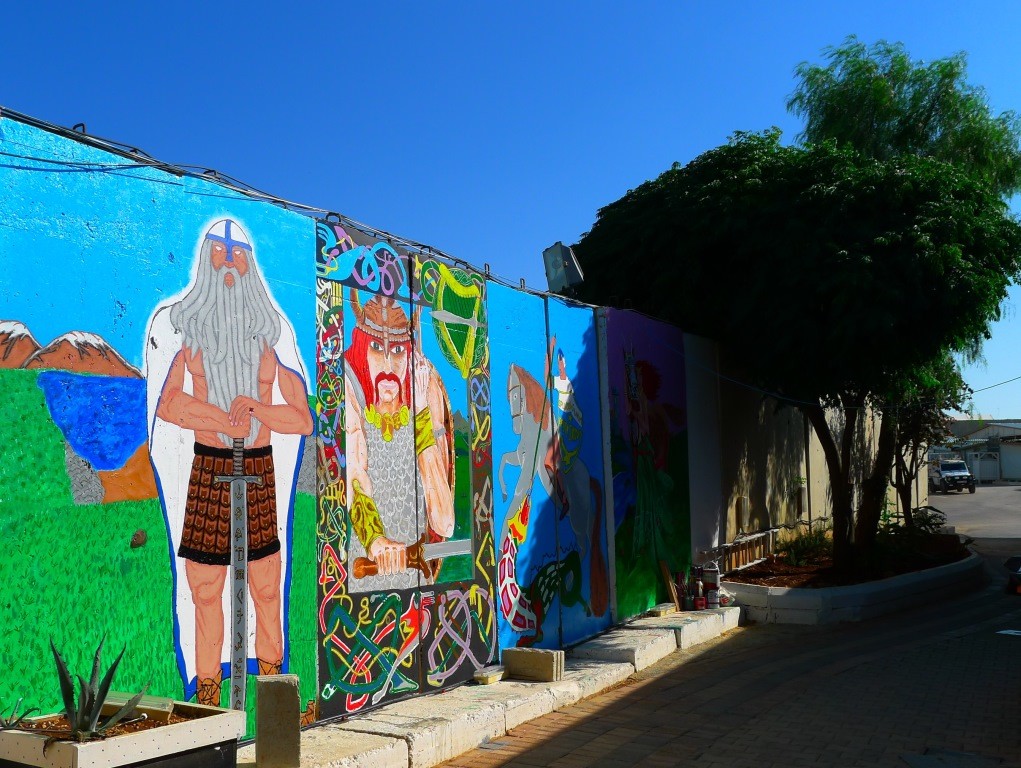 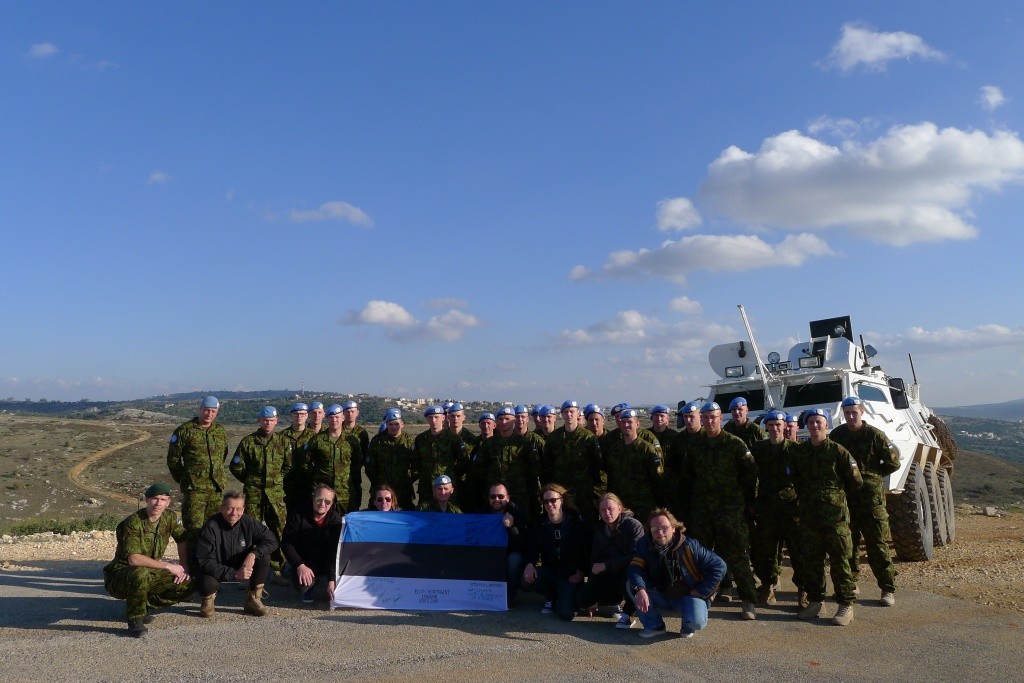 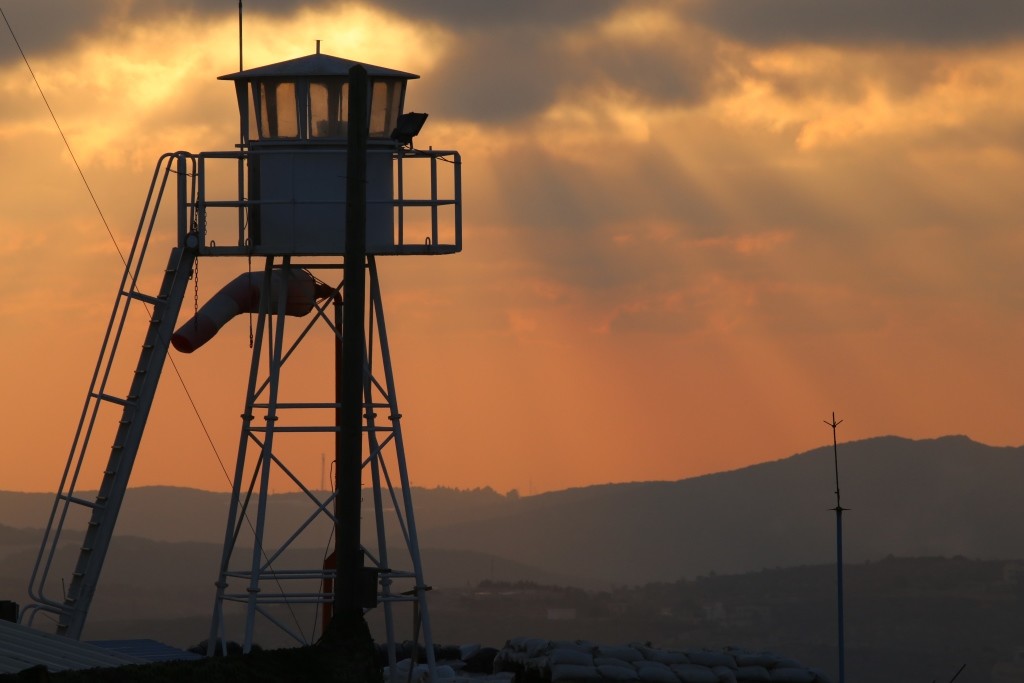 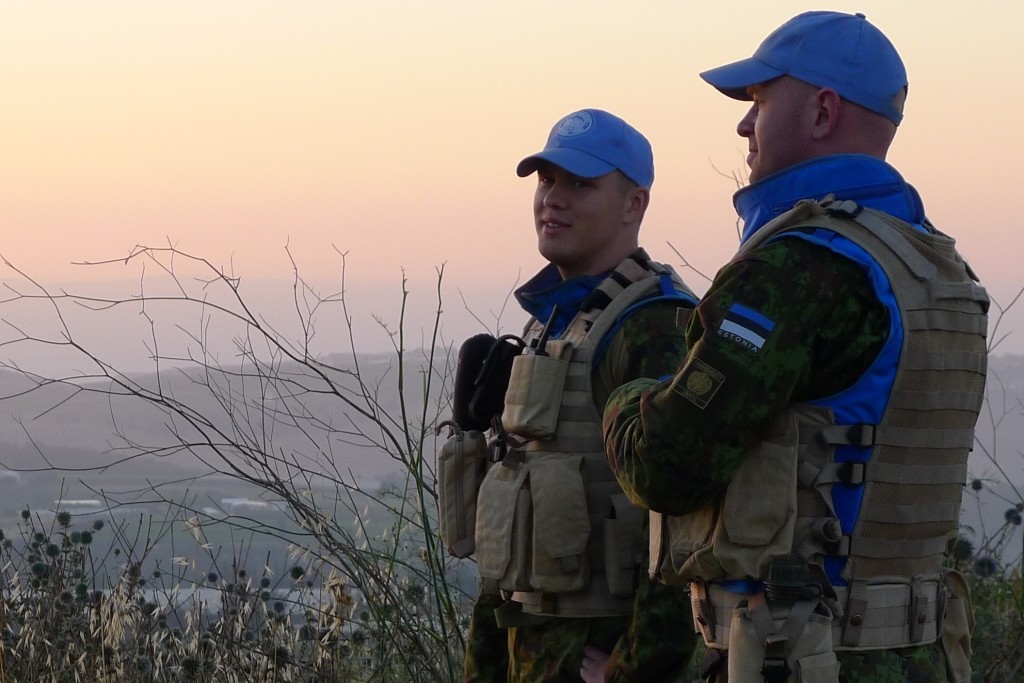 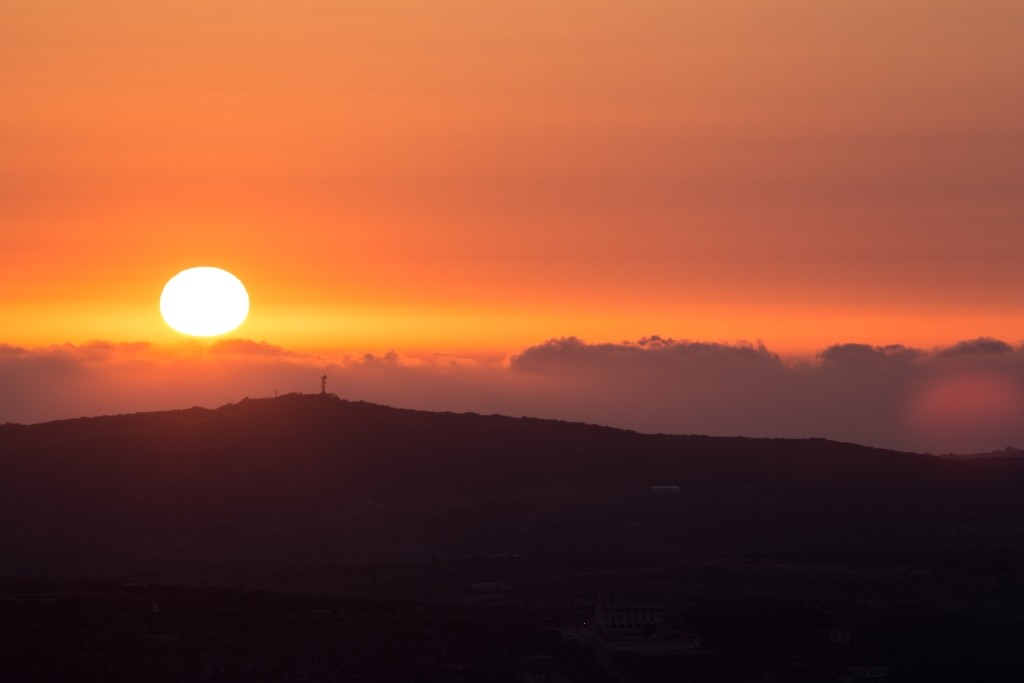