The Estonian president, Kersti Kaljulaid, is to move her office to the border town of Narva in the fall of 2018.

For that month, the president’s office will be located at the new Open Stage theatre complex.

Kaljulaid announced the plan in a year-end interview with the Russia-speaking Estonian TV channel, ETV+.

By moving her office to the mainly Russian-speaking border town, Kaljulaid wishes to demonstrate that the Estonian community and society are present in Narva and that they cherish the town.

“I love Narva very much,” she said in the interview. “The father of my half-brother was raised in Narva, and I never had more interesting city tours than the ones I had in Narva with him.” 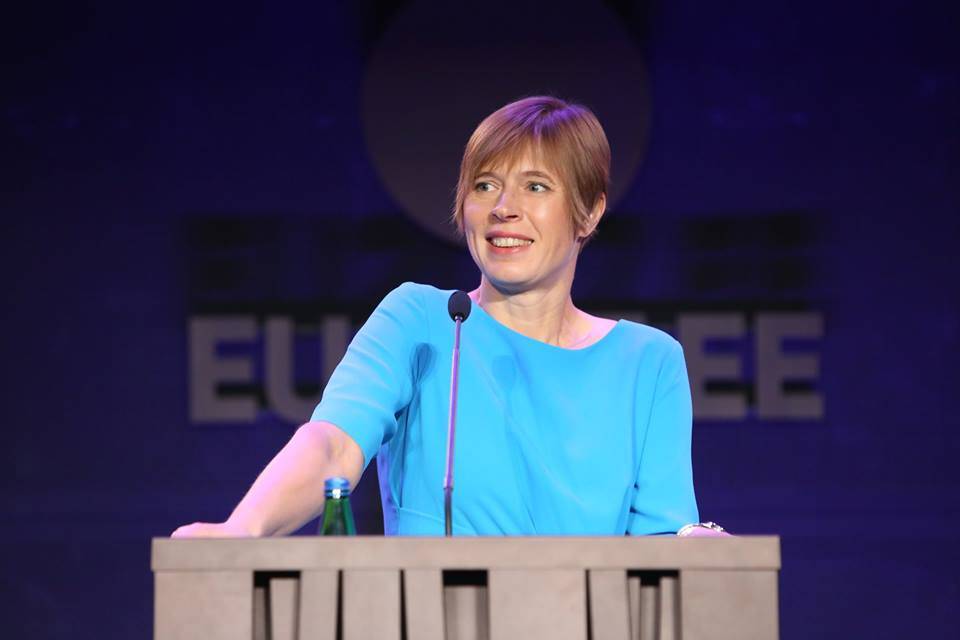 Narva is a town at the Estonian-Russian border in north-eastern Estonia. It’s the third-largest town in the country after Tallinn and Tartu with a population of over 57,000.

According to Wikipedia, almost 88% of the town’s population are ethnic Russians. Narva is located 211 kilometres (131 miles) east of the capital, Tallinn.