Arguing that the Estonians, Latvians and Lithuanians are more russophobic than any other nation in the world, the Russian propaganda site, SputnikPogrom, outlines how Moscow must work to split up the three countries into smaller units dominated by ethnic and linguistic minorities to put them on course for reabsorption into a Russian empire.

The 3,500-word unsigned article, entitled “How We Will Reorganize the Baltic Region”, is one of the most detailed offerings of its kind, something intended to support Moscow’s claim that the three Baltic countries are not full-fledged states and to sow fear and division in each of them.

The article begins with a broad attack on the three: “The Balts to this day,” it says, “are conducting an ethnocide against the Russian people,” they supported Chechen separatists in the 1990s, and “applaud” Ukrainian separatists now. They are a NATO place des armes against Russia, and they all have “territorial claims” against Russia.

Despite what their governments claim and what many in the West believe, the portal says, “the countries of the Baltic region are not monolithic. Each has its own wound which Russia not only can but must exacerbate … in order to completely reform the political space [there] in the national interests of Russia without war or a clash with NATO.”

Most likely points of potential instability

The way forward, SputnikPogrom says, is to “support regionalists” in each of the three, to “assist” those in various parts of Estonia, Latvia and Lithuania, to recover their genuine identities that Tallinn, Riga and Vilnius have sought to repress, to promote the rights of Russian speakers, and to transform the historical narratives of the three countries.

Among the mechanisms Moscow should use, the portal continues, are “promoting the historical memory of residents of the regional communities”, demanding they be given “regional autonomy or self-administration” and “the transformation of regional dialects into independent languages or alternatively the revival of ancient but now forgotten languages”.

All those things are intermediate steps toward the acquisition by these regions of “independence” from the three Baltic countries and then either their integration into Russia in the manner of Crimea and Sevastopol or their close alliance with Moscow on the pattern of South Ossetia or Abkhazia.

But the portal argues that “the most likely points of potential instability and thus for the application of soft force are [the three Baltic capitals] where a significant part of the population consists of representatives of national minorities, and chiefly of the Russian-language community”. 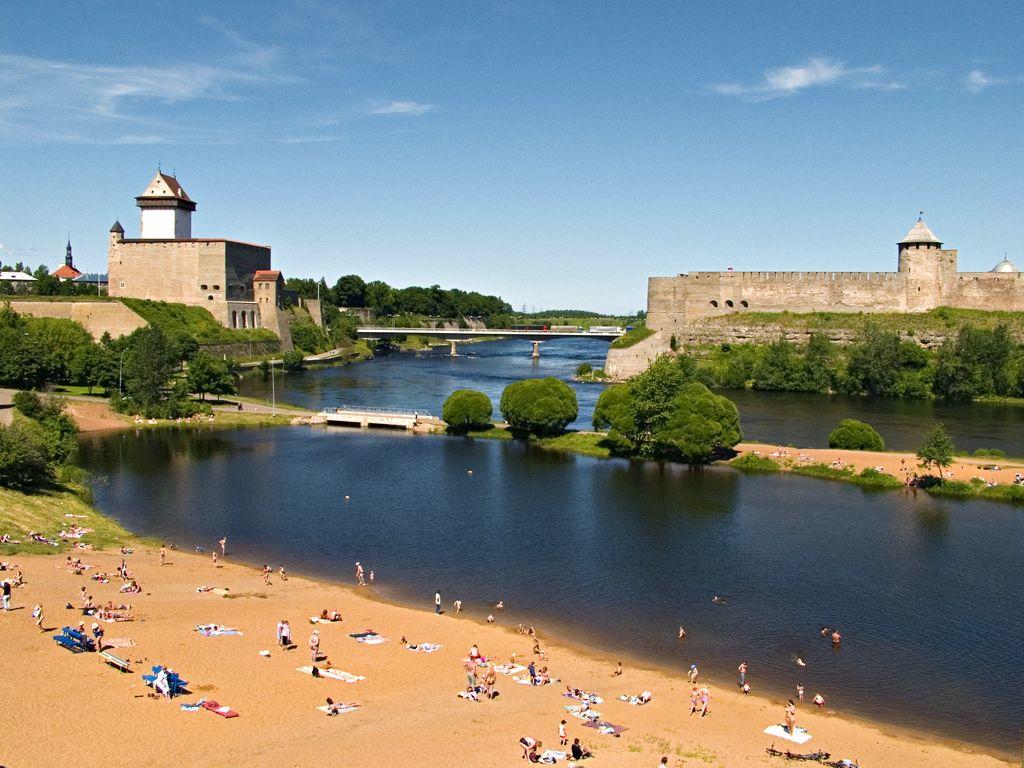 Next, it says, Moscow should focus on “existing regional projects” like Latgale in Latvia, the Narva region in Estonia, and Vilno kray in Lithuania even as it promotes new regional movements like Klaipeda (Memel) kray, Suvalkia (Yatvyagia) and Zemaitiia in Lithuania, Courland in Latvia, and the islands of Hiiumaa and Saaremaa in Estonia.

Rewriting of the national narratives

The article discusses in detail the situation in each of these places, the levers Moscow can use, and what it describes as “the best outcome for Russia” in each case. And then it turns to a discussion of how to “strengthen pro-Russian influence among the three titular nationalities by promoting a broad rewriting of the national narratives of those peoples”.

The article concludes that Moscow will likely have the greatest success in promoting its ideas in Latvia, given the high rate of inter-ethnic marriage – “20 per cent of Latvians are married to representatives of other nationalities, in the overwhelming majority of cases with Russian speakers – and the large share of Russian speakers among Latvians”. 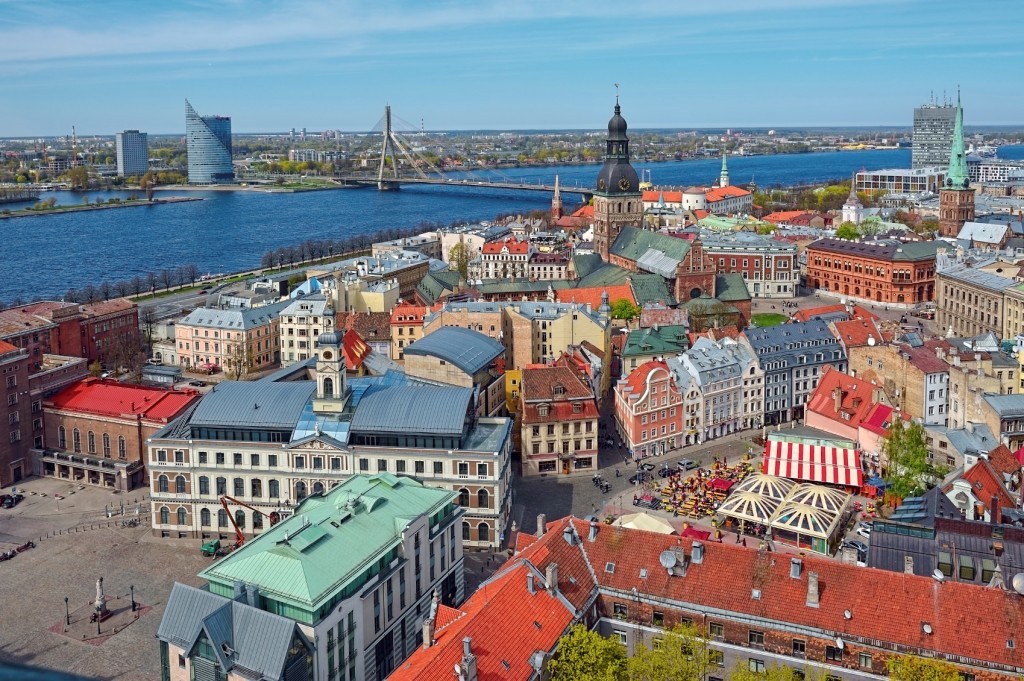 Moscow will face more problems in dealing with the Estonians, the article continues, because the rate of inter-ethnic marriage is much lower – only seven per cent – and Russian language knowledge is less as well. It recommends that Moscow promote itself as “the chief homeland” of the Finno-Ugric peoples as a way around this.

Using soft power and other means

To get this process moving, the SputnikPogrom portal says, Russians should stop using Baltic toponyms and replace them in every case with Russian names in order to stress the Russianness of the region. Thus, “not Tallinn but Reval or Kolyvan, not Tartu but Yuryev, not Ventspils but Vindara” and so on.

It also suggests that Russians are fully justified in doing so given that the Balts substitute their national names for Russian ones in the areas they claim: thus, Latvians call Putalovo in Pskov oblast Abrene, Estonians call Ivangorod Jaanillinn and Lithuanians refer to Kaliningrad as Karalyaucius.

What is striking and undoubtedly intended to be striking is the level of detail this article offers. While decision makers in the Kremlin may not do everything the article calls for, clearly there are many in Moscow who have been thinking long and hard about how to break up three NATO member countries by using soft power and other means.

That should be a matter of concern given that Moscow has demonstrated elsewhere that it views regionalism in other countries but not of course in its own as an important resource it can use to promote Russian interests by weakening the countries where such regionalism exists or can be created.

Cover: The maps of Estonia, Lativa and Lithuania. The article was originally published by Paul Goble on his Window on Eurasia blog.