According to a recent study by RAND Corporation, a US-based think tank, creating a guerrilla army in the Baltics may be an option to stop Russia from invading.

The think tank points out in its study that even though Estonia, Latvia and Lithuania wouldn’t stand a chance in a conventional war with Russia, creating a small guerrilla army might make it so indigestible as to deter Russia from invading.

The guerrilla army would cost USD125 million and it would consist of 1,000 combat and non-violent action cells, as part of a dual nation-in-arms strategy.

One part of the dual strategy would be “total defence”, involving all of civil society in non-violent resistance and homeland security. The other would comprise “unconventional warfare”, which relies on special operations and guerrilla tactics. The result is a broad-spectrum resistance ranging from armed attacks by special forces and cut-off regular army troops turned guerrilla, to spreading propaganda leaflets and tweeting on social media.

“TD and UW can enhance deterrence and, if deterrence should fail, can deny an adversary an easy victory by making an occupation costlier to the invading forces,” the RAND study says. “In particular, the Baltic states have a significant history of resistance activities against invading and occupying forces during and after World War II, and preparing for resistance is part of the defence strategies of all Baltic states.” 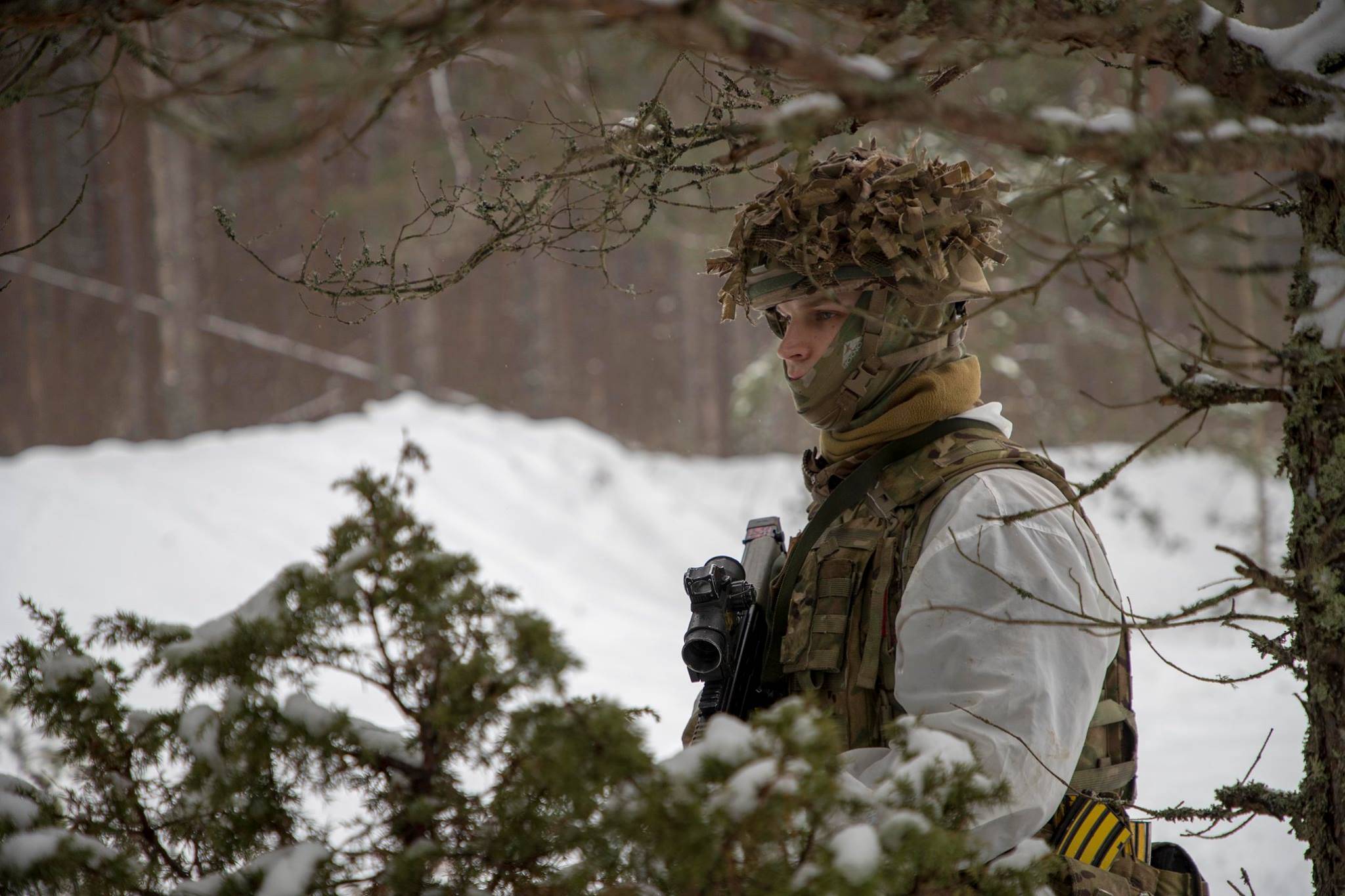 According to RAND, the most valuable weapons in the strategy are not anti-tank missiles or land mines, but the cheaper, low-tech stuff of warfare: night-vision devices, secure mobile communications, computers, video cameras, all-terrain mobility vehicles and small arms.

“A robust technology initiative to equip resistance cells in all three Baltic states would require approximately $125 million in initial equipping cost, plus training, operations, and maintenance funding,” RAND said. “Such an initiative could be supported by national defence budgets implemented over several years, and is also scalable.”

The study also noted that the dual strategy efforts “alone would be insufficient to defend against a full-scale Russian military attack in the Baltic states. In light of the Baltic experience after World War II – when resistance activities in all three countries collapsed once it became clear that the West was not going to liberate them from Soviet occupation – TD/UW efforts need to be tied to a conventional campaign, including a NATO counterattack within weeks or months (not years or decades), to be viable contributors to defence and deterrence.”

RAND Corporation is an American non-profit global policy think tank, financed by the US government and private endowment. The organisation has about 1,700 employees and its headquarters is in Santa Monica, CA, with offices all over the world. According to Wikipedia, 32 recipients of the Nobel Prize, primarily in the fields of economics and physics, have been involved or associated with RAND at some point in their career.

Cover: Members of the Estonian Defence League testing the Estonian-made Milrem vehicle (the image is illustrative).