The Estonian National Congress of Sweden (ENCS) adopted a resolution on 23 April, expressing concern regarding the security situation in the Baltic Sea area, pointing out that the decisions that are about to be made by the local authorities on Sweden’s Gotland island could have a severe impact on the security and environment of the Baltic Sea.

“We are deeply concerned and follow the developments on both shores of the Baltic Sea very closely,” Evelin Tamm, the chairwoman of the ENCS Committee on Politics and International Affairs, said.

Specifically, the representatives of the local Estonian community are concerned about the offshore natural gas pipeline that is owned and operated by Nord Stream, itself majority owned by the Russian gas company, Gazprom.

“Nord Stream service facilities that the company now wants to expand [at] Slite harbour [are] an unfortunate risk that the local authorities may take expecting investments and work opportunities. This needs to be put in a larger picture and demands a greater public debate,” Tamm said.

The resolution follows a response from Margot Wallström, the foreign minister of Sweden, to a letter that the ENCS had sent to her on 5 February. In her reply, Wallström declared that Sweden will follow the international agreements and that the local authorities on Gotland have a high level of independency to make that kind of decisions.

The ENCS resolution points out the risk that the Nord Stream investments on Gotland can, in future, be used as a way to legitimate the expansion of the Russian sphere of interest. An article on EU Observer recently pointed out that “a scenario of Russian area denial tactics under the cover of pipeline construction poses a risk to lightly defended areas such as the Swedish island of Gotland which will not see the return of troops stationed there until 2018.” 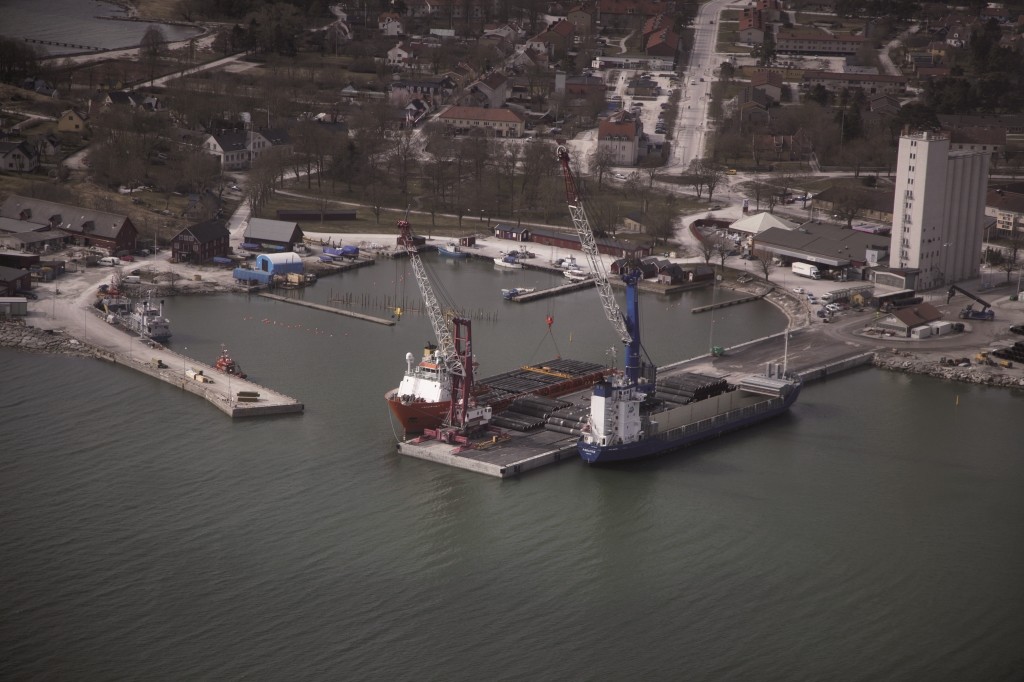 Gazprom has previously rented facilities in the Gotland’s Slite harbour – and is planning to do it again – which some experts claim to be a security risk.

“Gotland is a strategic base to everyone who wants to control the Baltic Sea. When you think about Russia’s recent behaviour towards its neighbouring countries, then the leasing of Slite harbour facilities to Russians could put both Swedish and Estonian security at risk,” Aho Rebas, a member of the ENCS Committee on Politics and International Affairs and the former Inspector General of Estonian Defence Forces and the former Head of Estonian Intelligence and Counterintelligence Services, added.