Vilja Kiisler, a journalist at Postimees, one of the largest newspapers in Estonia, has decided to leave her post due to differences with the paper’s editor-in-chief over what she expressed in an opinion article.

Kiisler announced on 22 April on Facebook that she would be leaving Postimees after she wrote an op-ed in the newspaper about the politicians of the Estonian Conservative People’s Party, a far-right party that has now been included in the Estonian governing coalition.

“My time in Postimees has been invaluable, an extraordinary experience,” she said on Facebook. “I like my work very much and it’s sad to leave. But it’s my own decision.”

She later told the Estonian Public Broadcasting that she had principal differences of opinion with the editor-in-chief of Postimees, Peeter Helme – who coincidentally happens to be the nephew of the leader of the far-right populist EKRE party, Mart Helme.

Even pointed out by the World Press Freedom Index

On 16 April, Kiisler wrote an op-ed in Postimees, titled “It’s Not About Rhetoric; The Content Is Scary” where she criticised the EKRE party. After that, the editor-in-chief of Postimees called her in to a meeting and questioned the style and tone of her article. After the meeting, she decided to leave her post in the newspaper.

Kiisler also told the Estonian Public Broadcasting that there are bigger problems with the freedom of press in Postimees.

Reporters Without Borders recently published its 2019 World Press Freedom Index where it also pointed out Postimees.

“As newsrooms are operating under increasing pressure from commercial entities, the autonomy of journalists is in decline. Recently, the owner of one of the two dominant private media corporations, who is also conservative Isamaa party member, was criticised for direct interference in the editorial process. He had personally appointed leading staff and promoted a conservative worldview in a new newspaper section he opened before the parliamentary elections,” the 2019 index pointed out, referring to the most-read daily newspaper Postimees and its owner, Margus Linnamäe.

The Estonian media has also written about Linnamäe’s desire to make Postimees a flagship of conservative media and to that end, there have been many changes among the staff of the newspaper.

Krister Paris, an Estonian journalist, noted on Facebook that this makes the country feel like Poland or Hungary. “We cannot get used to this. You understand, this happened exactly because she criticised a government party, which de facto means the first step of censorship. The fact that EKRE is an enemy of the freedom of Estonia and, therefore, the enemy of free Estonia, doesn’t need to be said. It’s easy with the enemies. But who, in this case, is our prime minister?” he said, pointing out that it was prime minister Jüri Ratas (Centre) who actually invited EKRE to the coalition talks and into the government.

The leaders of EKRE have constantly criticised journalists who have expressed views that are not suitable for the far-right party. For example, Mart Helme, the leader of the EKRE party, recently said on the radio that “we just point out that too many journalists are not journalists, but propagandists, who have chosen a side and are attacking a party they don’t like – the Estonian Conservative People’s Party”. He added that “they shouldn’t think the propaganda war can endlessly carry on. We’re already seeing how their knees are going soft.” 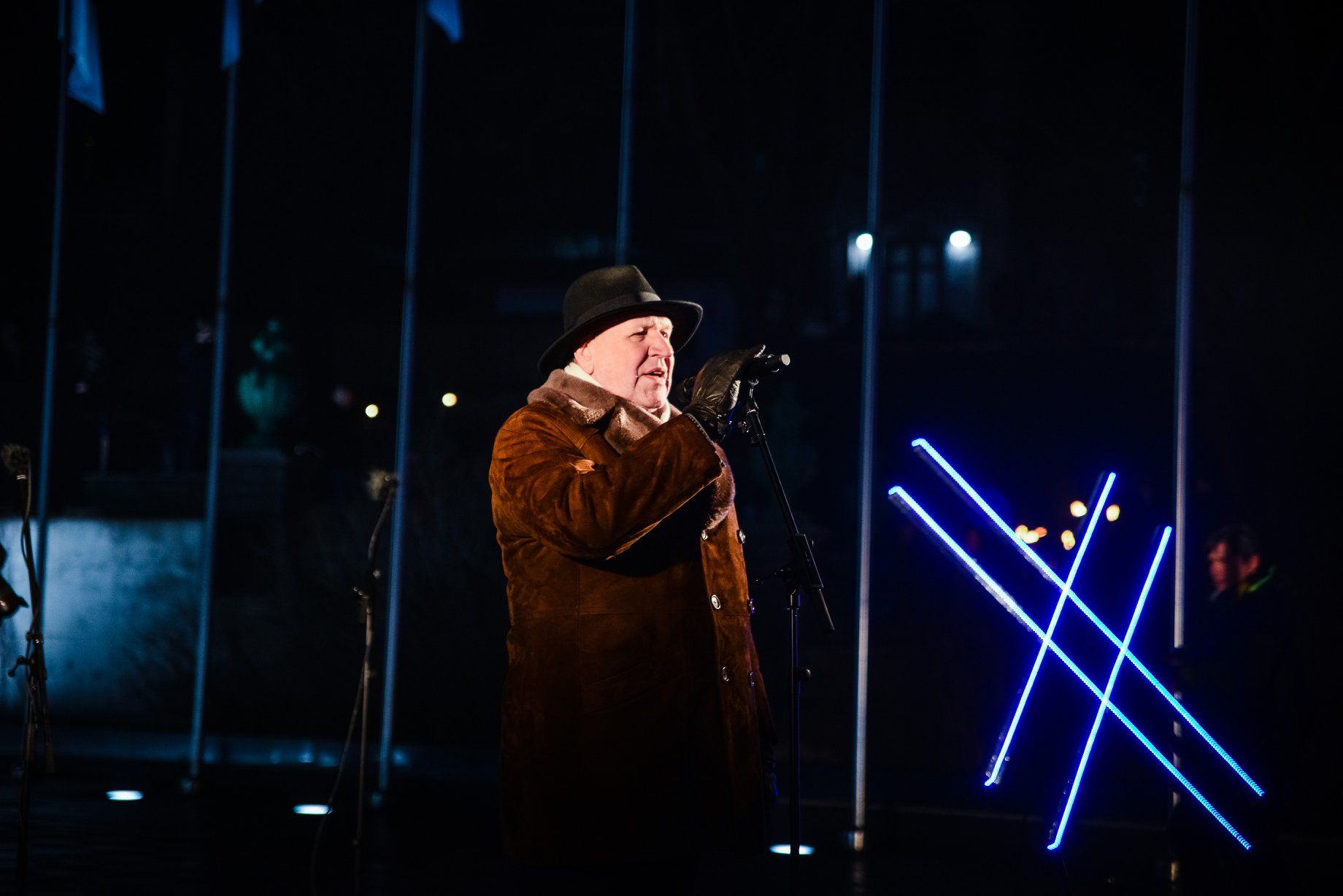 Jürgen Ligi, a former finance and foreign minister, expressed his opinion on Facebook. “A journalist was fired for this story. At a time when the freedom of the press, for the first time, is under a systematic attack in Estonia and the risk of a specific owner is being called out internationally,” pointing to the Reporters Without Borders report.

Peeter Helme told the Estonian Public Broadcasting that he really had a disagreement with Kiisler about the article, but “he did not apply any pressure” on Kiisler.

According to Helme, he did not intend to make any changes to Kiisler’s writing and only gave her feedback. “I just looked at it as a style issue and, in her opinion, it wasn’t. And since we didn’t find any common ground, it was her decision [to resign], not my decision,” he said. 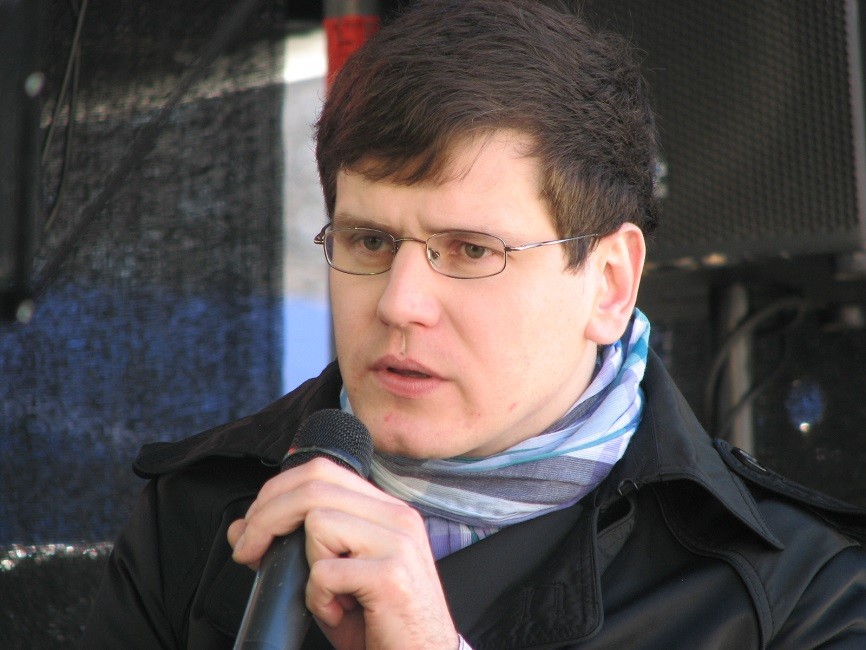 According to Helme, the journalist can express herself more diplomatically. “As I told her – what she thinks or what her position is, does not bother me. But I do think that such a strong approach – and an approach that introduces side topics [in the opinion article] – is not Postimees’ style. In my opinion, it would have been possible to say the same things in a slightly different wording,” Helme added.