The largest Spring Storm military exercise in the history where, in addition to the Estonian troops, also 2,500 allied military personnel from 17 countries participate in, is on the way; the allies are practicing cooperation under the Estonian lead.

BALTBAT is a tri-national (Estonia, Latvia, Lithuania) peacekeeping unit, commenced in late 1994. It’s a combined infantry battalion, capable of participating in peacekeeping operations and contributing to regional security. It is based in Latvia.

BALTBAT has had extensive experience in peace operations in the Balkans. Since 1998, a company of BALTBAT soldiers has participated in operations in Bosnia and Herzegovina.

“We also share experiences and procedural experiences during out movements and drills,” Sanchez Merino added. 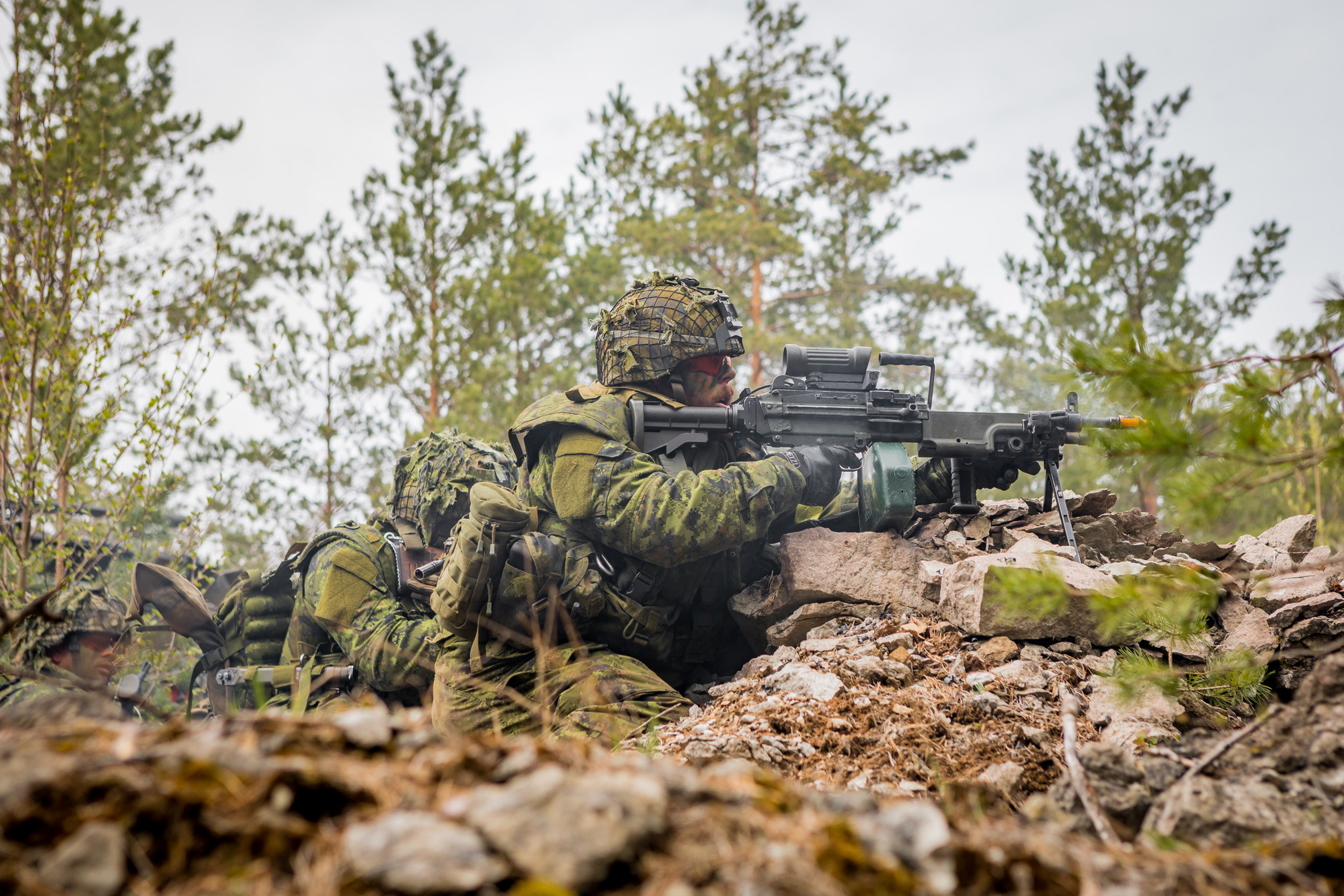 “We’ve been able to share a lot of knowledge and experience with the Estonians,” Lieutenant Patrick Allard of the Latvian NATO battle group, added.

Latvia is taking part in the Spring Storm exercise among the second infantry brigade with the NATO battle group that also includes Canada, Spain, Poland, Montenegro, Slovenia and the Czech Republic. 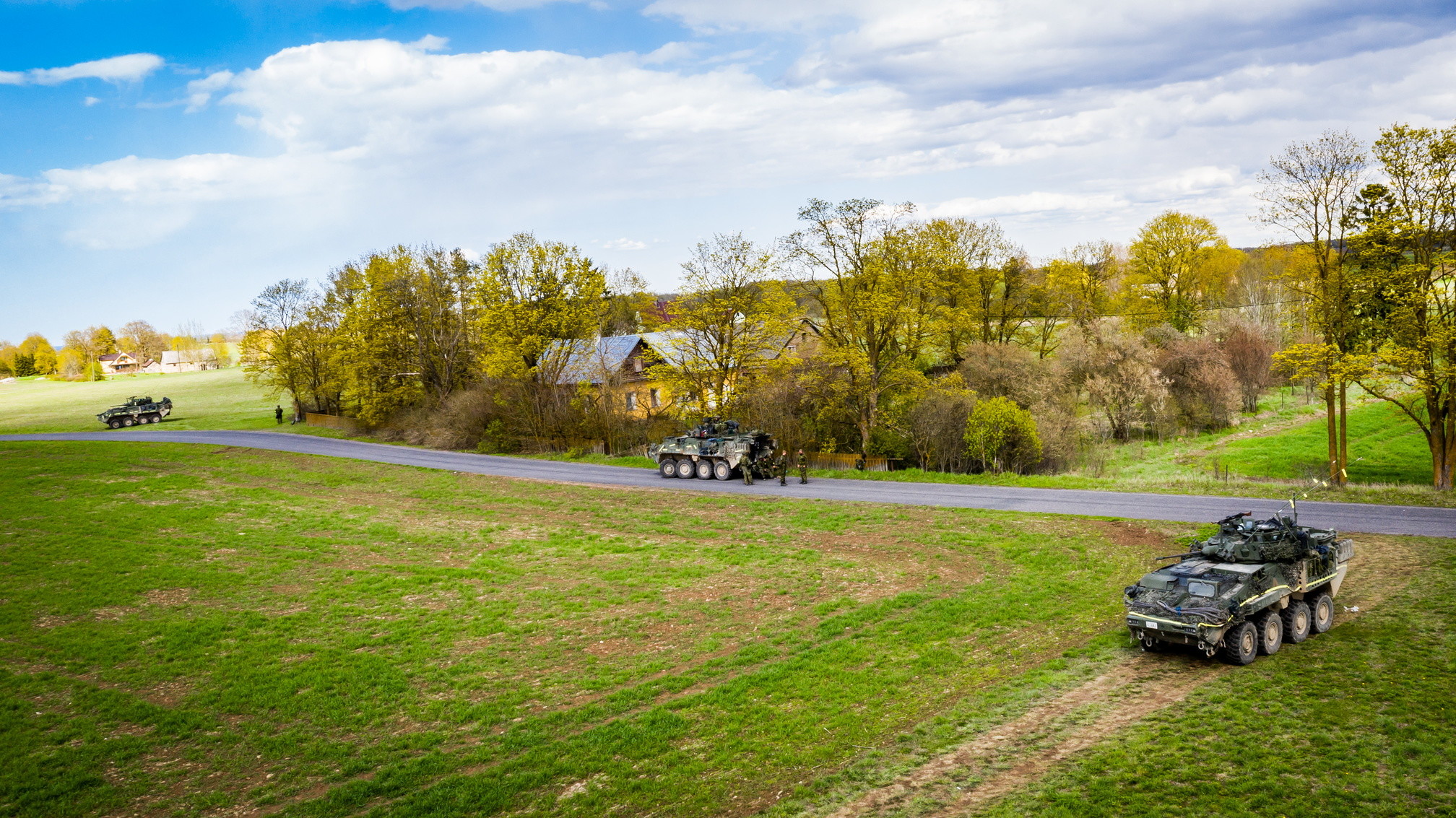 During the 2016 NATO summit, held in Warsaw, Poland, the NATO countries decided to place battle groups to Estonia, Latvia, Lithuania and Poland due to a changed security environment.

The battle group placed in Estonia is led by the United Kingdom and supported by France and Denmark.