The United States plans to provide nearly USD100 million for procurement of large-caliber ammunition and over USD70 million in training and equipping programmes to the Baltics.

The intent of the support is to build the capacity of the national military or national-level security forces of Estonia, Latvia and Lithuania.

According to a statement by the White House, published after the meeting of the US president, Donald Trump, and the heads of state of the Baltics, Kersti Kaljulaid of Estonia, Raimonds Vejonis of Latvia and Dalia Grybauskaite of Lithuania, the United States continues to improve the defence and security infrastructure in the Baltic region.

The US will also continue to strengthen the Baltic countries’ national resilience efforts and build defence capacity through security assistance programmes, such as Foreign Military Financing and International Military Education and Training. 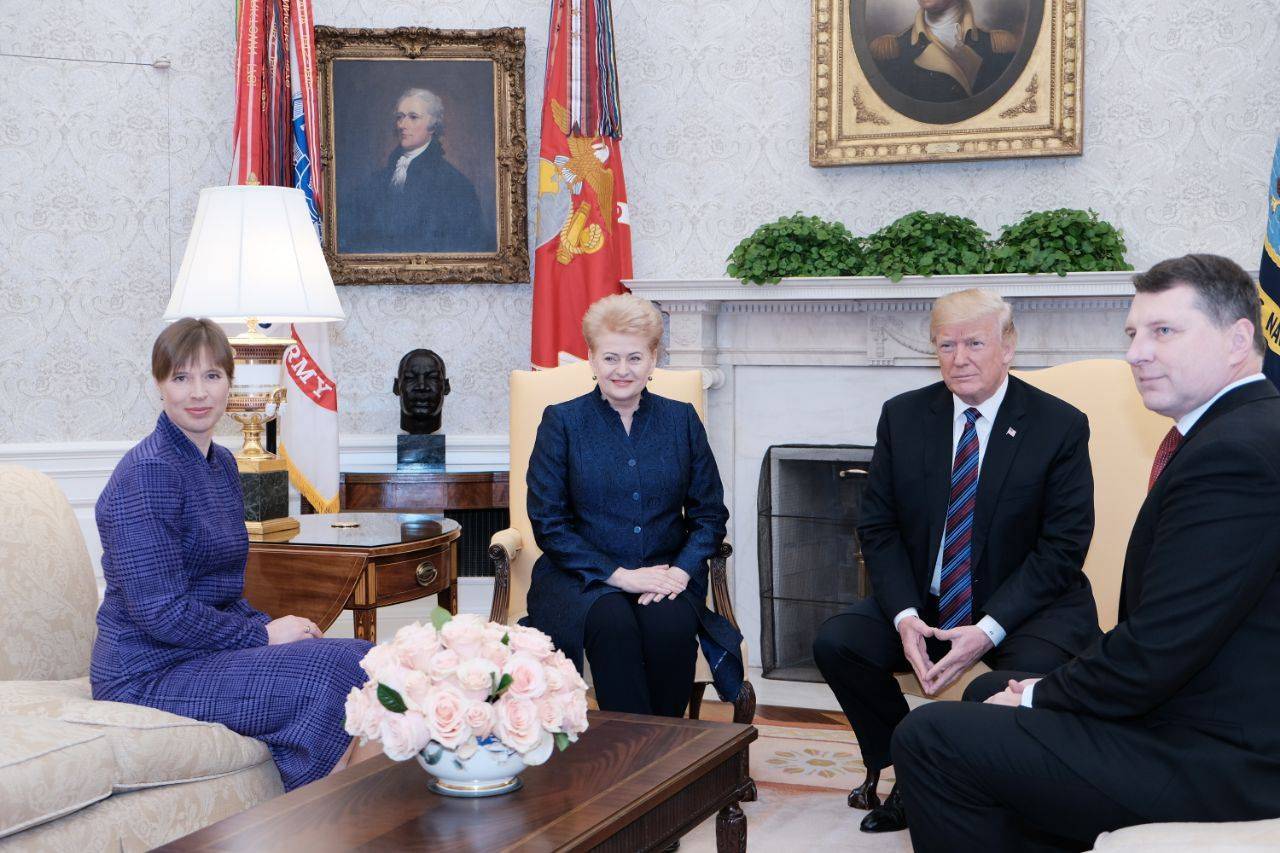 Over 5,000 US troops to take part in the Saber Strike exercise

The White House added that the Baltic states “have together traditionally received about $3.5 million annually in IMET assistance to allow 150 students to attend formal training at military academies in the United States”.

The United States has in the past cooperated with the troops of Estonia, Latvia and Lithuania in a range of multinational trainings, including the US-led Saber Strike and Baltops exercises. This cooperation is to continue in the future and in the Saber Strike exercise in 2018, over 5,000 US troops will join the multinational forces, making it the largest event of its kind to take place in the Baltic region.

The meeting between the presidents of the Baltic states and the US president took place on 3 April in Washington, DC. In the meeting, president Trump declared that “nobody has been tougher on Russia” than him, but added that “just about everyone agrees” getting along with Russia is a good thing “except very stupid people”.

Cover: US’ helicopters landing on Piibe highway in Estonia as part of a military exercise on 10 August 2017 (courtesy of the Estonian Defence Forces).