The annual exercise is a unique opportunity for national cyber defenders to practise protection of national IT systems and critical infrastructure under the intense pressure of a severe cyber attack.

The exercise will highlight the growing need to enhance dialogue between various experts and decision-making levels. The Centre of Excellence integrates the technical and strategic game, enabling participating nations to practice the entire chain of command in the event of a severe cyber incident, from strategic to operational level and involving both civilian and military capabilities.

Cyber attacks against a fictional country

“Considering the current cyber threats that are concerning nations the most, the exercise will address the protection of vital services and critical infrastructure,” the centre announced in a statement.

According to the scenario, a fictional country, Berylia, is experiencing a deteriorating security situation, where a number of hostile events coincide with coordinated cyber attacks against a major civilian internet service provider and military airbase.

“The attacks cause severe disruptions in the operation of the electric power grid, 4G public safety networks, drone operation and other critical infrastructure components,” the centre said.

Helps understand the impact of decisions

“While the aim of the tech game is to maintain the operation of various systems under intense pressure, the strategic part should serve as a forum to understand the impact of decisions made at the strategic and policy level.”

The organisers of the exercise gather in Tallinn, Estonia, and the participating Blue Teams have secure online access from their nations. 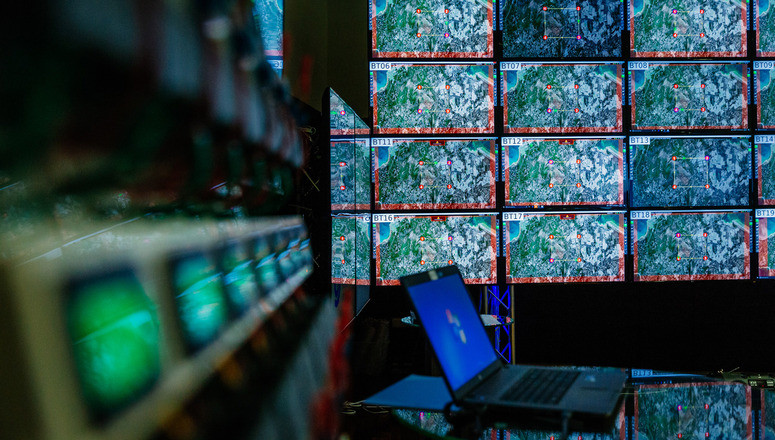 Locked Shields 2018 is organised by the NATO Cooperative Cyber Defence Centre of Excellence in cooperation with the Estonian Defence Forces, the Finnish Defence Forces, the Swedish Defence University, the British Joint Army, the United States European Command, the National Security Research Institute of the Republic of Korea and Tallinn University of Technology.