The United Kingdom is to deploy its tanks and drones in Eastern Europe, in addition to 800 troops; this is to be the first of several moves by NATO to help deter any potential Russian threat to the region.

According to the UK defence secretary, Michael Fallon, the UK troops will deploy in the spring and will be joined in Estonia by the French and Danish troops, the Wall Street Journal reported. Fallon added that the force would likely include tactical drones, Challenger 2 main battle tanks and Warrior armoured infantry fighting vehicles. 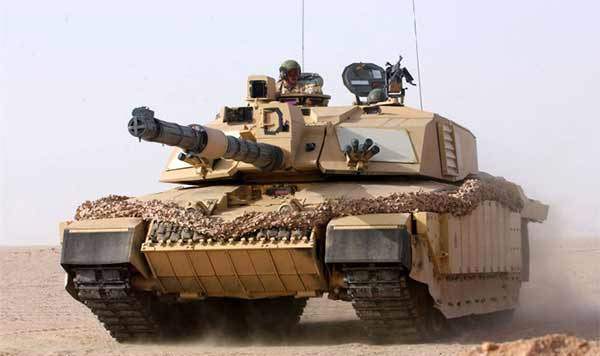 In the summer, NATO approved the deployment of four multinational battalions to Estonia, Latvia, Lithuania and Poland. According to the alliance’s plan, the UK is to send security enforcement to Estonia, the United States to Poland, Germany to Lithuania and Canada to Latvia. 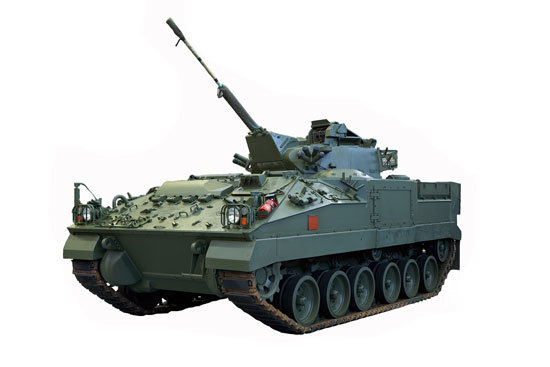 Fallon told the WSJ that by placing well-armed units in the Baltic Sea region, NATO was building a force that could mount a real defence of the area.

The defence secretary also affirmed the UK’s commitment to the security of the Europe. “Although we are leaving the European Union, we remain committed to European security. This is our continent and we will keep on working to help keep it safe,” he told the Wall Street Journal. “We are not stepping away.”