General Adrian Bradshaw, the United Kingdom’s most senior NATO commander and the alliance’s Deputy Supreme Allied Commander Europe, has called on NATO to come up with “a grand strategy” to counter the threat Russia poses. 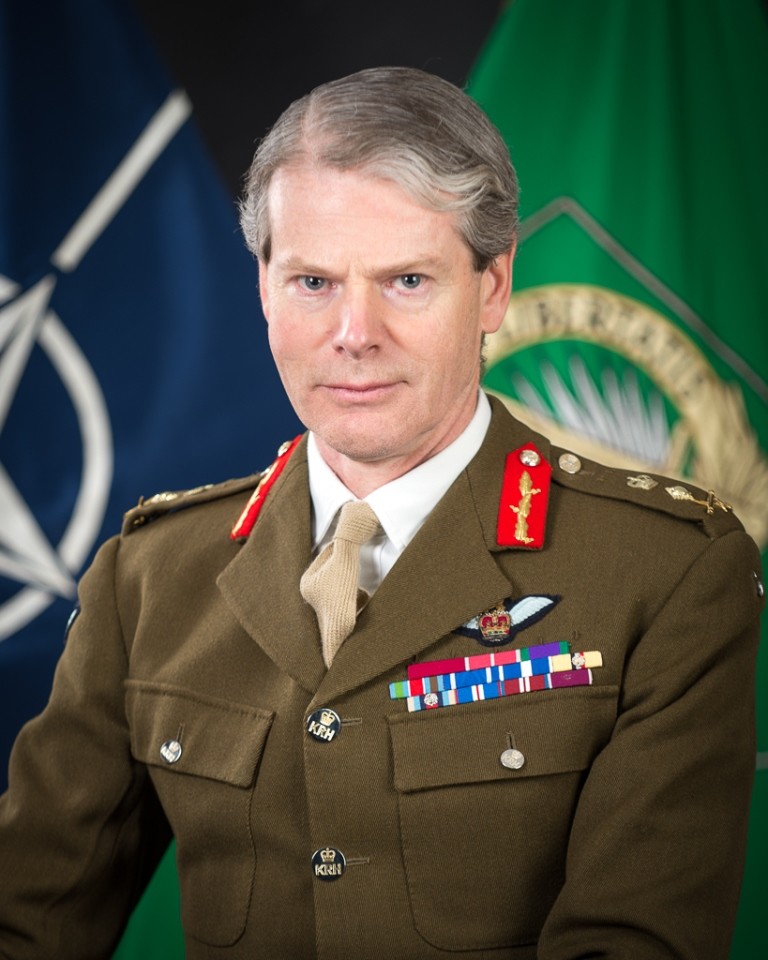 Bradshaw told the BBC that much of Russia’s aggressive behaviour was about the country’s president Vladimir Putin “protecting his own political power”, and that the alliance needed to step up efforts against Russian cyber attacks, propaganda and political agitation.

He added that the combination of Russia’s military activity, political agitation and interference in Western elections posed a threat to the alliance that had to be met, the BBC reported.

The general noted that the likelihood of a military confrontation with Russia was low, but he did point out that because “there is a very small risk and because the consequences would be catastrophic, we have absolutely got to deal with the risks”, according to the BBC.