The US has sent two Lockheed Martin F-35A fighter jets to Estonia, as part of its first operational deployment to Europe.

The jets, among the most advanced ones in the world, arrived on 25 April 2017 and will conduct training flights together with other US and allied air forces.

Information about the potential deployment of the new F-35 fighter jets first emerged in summer 2016 when the commander of Air Combat Command, General Herbert Carlisle said he’d like the F-35s “do some Baltic air policing”. The general also said at the time the F-35 deployments would send a message to the potential adversaries, like Russia. 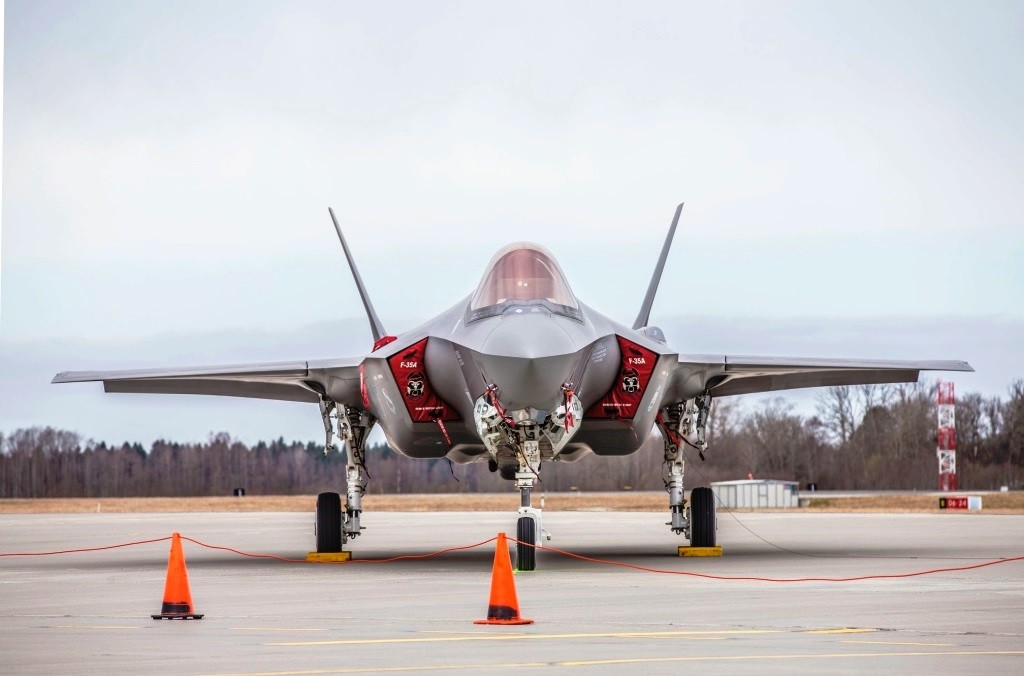 The F-35A, the variant of the fighter operated by the US Air Force, is intended to replace the Air Force’s F-16 Fighting Falcon. The stealth aircraft is expected to match the F-16 in manoeuvrability and instantaneous high-g performance, and outperform it in stealth, payload, range on internal fuel, avionics, operational effectiveness, supportability, and survivability, according to Wikipedia. 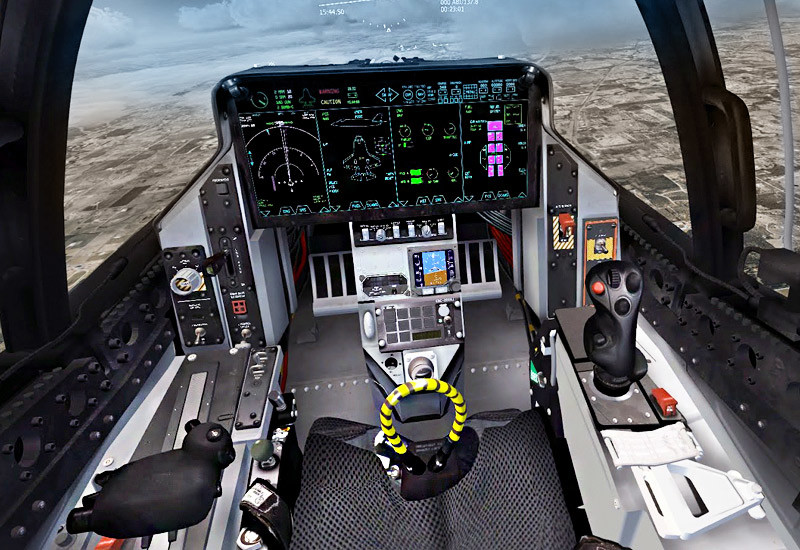 Cover: A pair of F-35s (the image is illustrative.)