Ten American A-10 Thunderbolt II attack aircraft, belonging to the 175th Wing of the Maryland Air National Guard, practiced landing and take off from an extension of a highway in northern Estonia.

The landing and take-off exercise took place on 10 August on the extension of the Jägala-Käravete highway, a portion of a longer road known as Piibe highway. 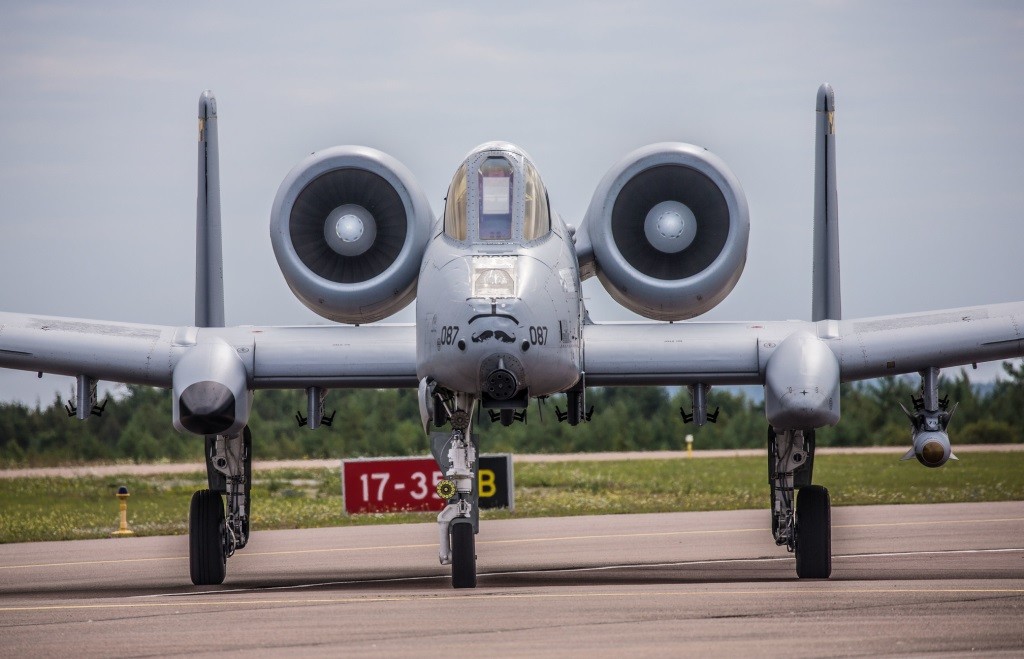 The jets were deployed in Estonia on 4 August in order to support Operation Atlantic Resolve. 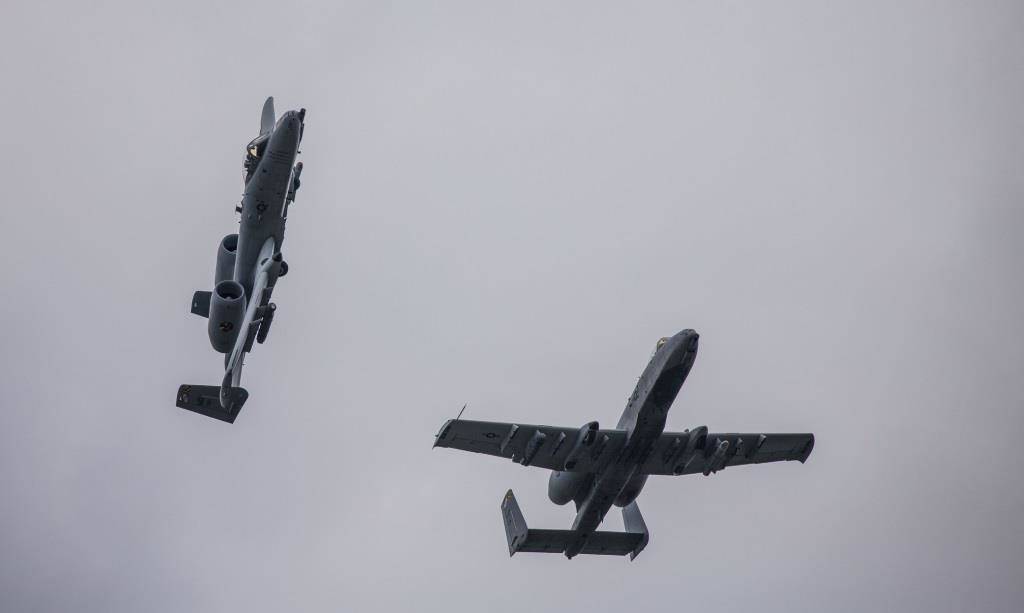