The Estonian parliament has adopted legislation allowing delivery robots – such as the ones manufactured by Starship Technologies – on its pedestrian sidewalks.

The legislation allows robots that are moving at the speed of up to six kilometres per hour (3.7 mph) and are at least in part automatic and use sensors, cameras or other means to gain information about their surroundings. The robot must be able to partly or fully move without a driver’s control.

According to the parliament, the aim of the legislation is to help innovative Estonian companies – like, for example, Startship Technologies whose robots can deliver goods within a one-mile radius and are already running in 16 countries and 59 cities. 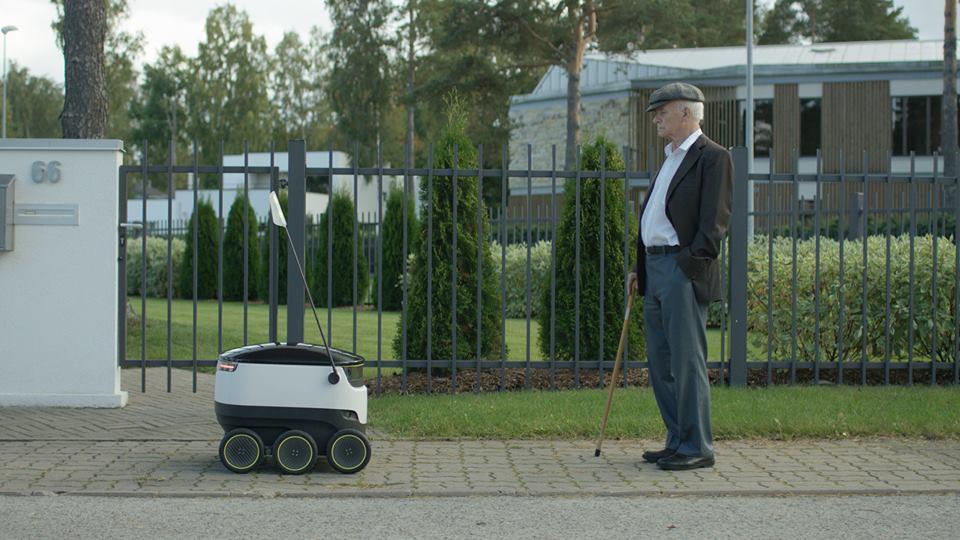