An overview of the activities of the Estonian e-Governance Academy has revealed that the academy assisted 26 countries in adopting e-state solutions in 2014.

The e-Governance Academy (eGA) is a non-governmental, non-profit organisation, founded in 2012 for the creation and transfer of knowledge concerning e-government, e-democracy and the development of civil society. It was established as a joint initiative of the Estonian Government, the Open Society Institute (OSI), and the Bratislava Regional Support Centre of the United Nations Development Programme (UNDP).

CEO Arvo Ott says that in 2014, the largest-scale development took place in Armenia, Ukraine, Moldova, Kyrgyzstan and the Palestinian territories, while far-flung areas that showed interest in the e-state included the Faroe Islands and the even more exotic India and Bhutan.

Ott noted that of the former Eastern bloc countries those which have seen the most rapid development in e-governance are Ukraine, Moldova, Kyrgyzstan, Azerbaijan and Armenia.

“Three of them – Kyrgyzstan, Armenia and Moldova – have implemented solutions that are very similar to the ones we have here in Estonia,” he pointed out. “Azerbaijan though has taken our mobile ID solution even further and is now using the world’s most modern authentication system.” Ott added that among the more remote territories to demonstrate an interest in the e-state, the one in which it is becoming a reality are the Palestinian territories, where the e-Governance Academy has worked with tech firms to set up an X-Road solution for data exchange between official institutions. 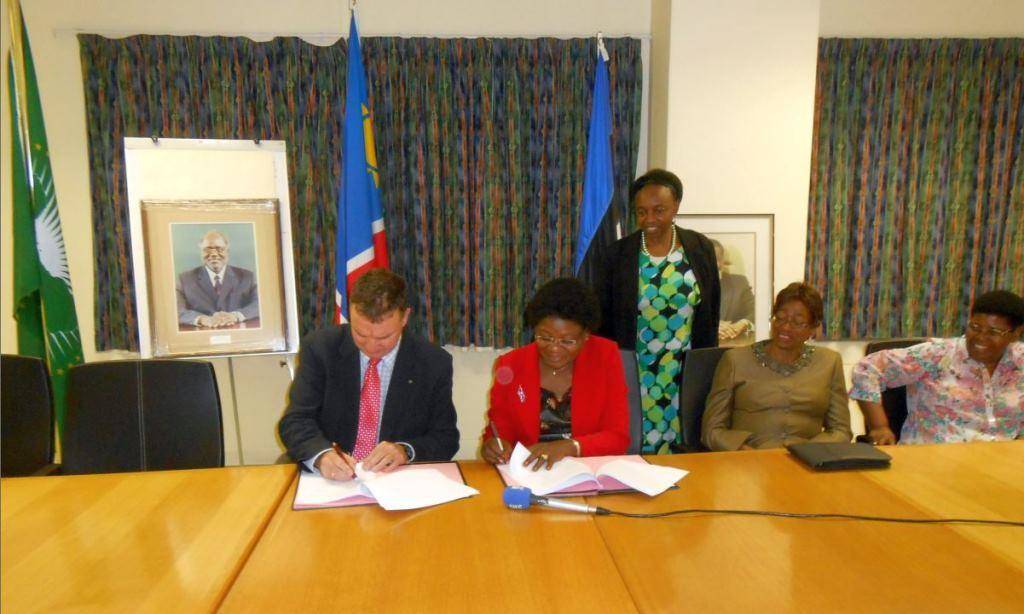 In addition to putting specific solutions into operation, the e-Governance Academy is involved in promoting the structure and ICT solutions of Estonia’s e-state to the rest of the world. Ott explained that almost 200 high-ranking officials and politicians from more than 20 countries have come to Estonia to take a look at its ICT solutions for themselves. “We’ve had curious visitors from Panama to Bhutan and from Belarus to the United Arab Emirates,” he said. “Belarusian officials are currently undergoing longer-term training in which they’re being educated on e-governance, Internet-based applications and cybersecurity.”

The promotion of the e-state and development of solutions in other countries has been financed by the Estonian Ministry of Foreign Affairs; the European Commission; the US, Swedish and Swiss government development cooperation organisations USAID, SIDA and Swiss Contribution; the Open Estonia Foundation; and the British Embassy in Tallinn.

Development of the e-state beyond Estonia’s borders

2014 marked the end of a massive two-year e-service development project in Armenia, which saw the creation of e-mail addresses by the state for all citizens so as to improve communication between the state and its people. An electronic system was also established for the population register, as were an electronic communication environment for the Armenian Statistical Service and web-based services for the country’s e-police.

Ukraine has been another focal point of the e-Governance Academy in recent years. Experts from Estonia have helped the Ukrainians introduce e-governance at the local level in the west of the country, where four projects are being launched for the implementation of electronic document management, mobile solutions, a geographic information system and a call centre. The biggest part of the project is the full-scale digital document management system that the Lviv city government will acquire. Activities also commenced at the central government level in 2014 in order to support the foundation of an e-governance agency for Ukraine and the introduction of e-services. 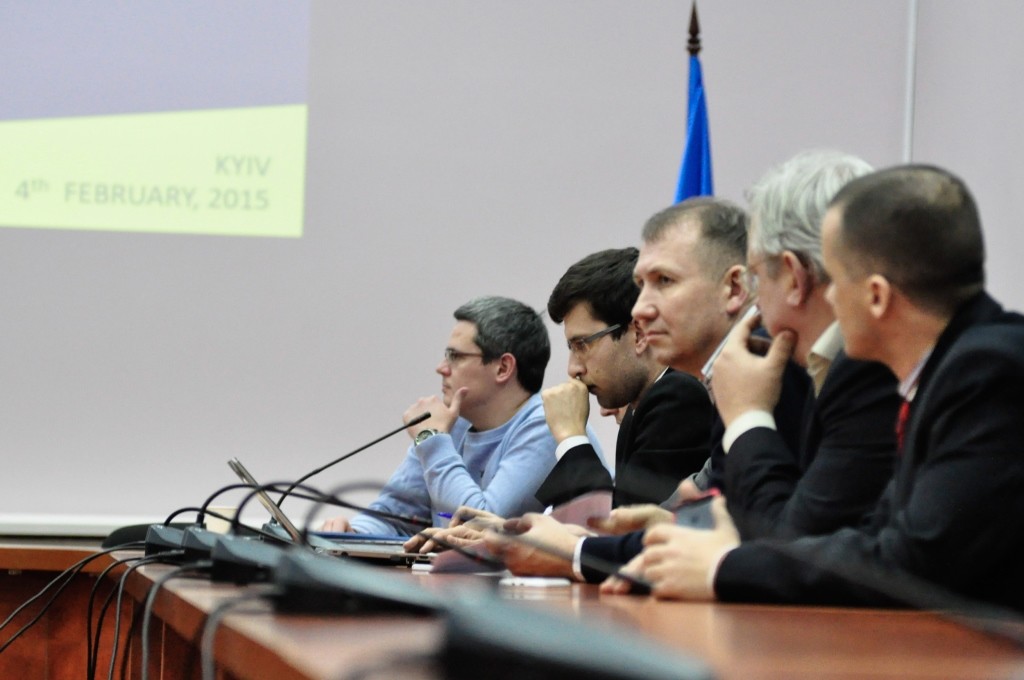 Knowledge of e-Estonia has also proven beneficial in Moldova, where it has been put to use in the promotion of open governance and inclusion with the help of information technology and in fostering cybersecurity capability. A handbook on inclusion is being produced for government institutions in order to put governance principles into practice in everyday working processes, as is an implementation plan in line with the cyber defence strategy and a cyber defence road map for the pilot ministry.

In Kyrgyzstan, the e-Governance Academy has commenced the development of a potential reform plan for the state’s financial management system based on the experiences of Estonia. A prototype e-consul application has also been made: this will enable visa applications and other consular matters in the country to become web-based.

The Palestinian territories are one of the three areas in which the academy has helped establish an X-Road (ie a central system for data exchange) so as to create an e-state “skeleton” upon which to construct intergovernmental e-solutions. With the support of Estonian IT firms, a minimum of 15 e-services are being created that will use the central system and databases. Implementation of a solution similar to the X-Road has also been launched by the academy in Namibia.

Elsewhere in Africa, activities in support of e-governance are underway in Tunisia, where the academy is advising the government on its choice of digital identity medium for its citizens and on preparations for its introduction.

Anu ‎Vahtra-Hellat is a communication manager at e-Governance Academy.