According to the company, its free-to-play games consistently make it into the list of the most popular games on Google Play.

Founded as a startup in 2010, Creative Mobile develops mobile games with original and challenging gameplay that are focused on free-to-play mechanisms and cross-platform multiplayer. Games created by the company have quickly become app store hits and have engaged casual and devoted players all over the world.

The company’s most popular game is “Drag Racing”, that has almost 3 million fans on Facebook alone. 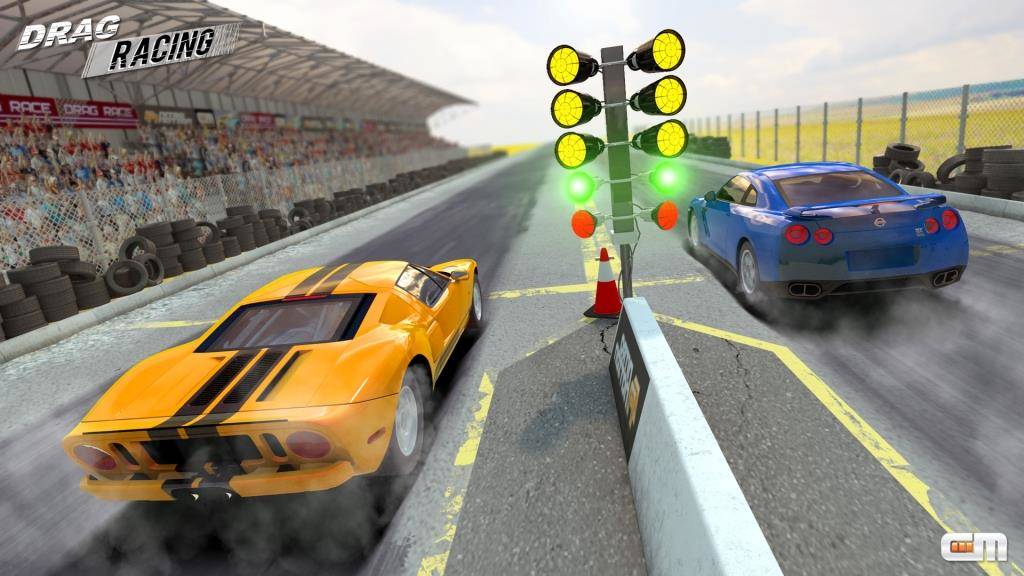 The first game developed by the company, Basketball Shots 3D, was released on Android, and since then the platform has remained particularly important for the company. According to the company, in 2011 it became a top developer on Google Play.

In 2014, the total volume of installs on Android devices exceeded 200 million and Creative Mobile is in a select group of mobile developers that has focused on and succeeded in the Android market, the company said.