Estonia and Finland have adopted a joint declaration on an initial road map for launching data exchange and e-services between the two countries, setting an example for other states.

Data exchange between Estonia and Finland, making the databases interchangeably available, aims to offer better public services to citizens and businesses that operate across the borders.

The Estonian prime minister, Taavi Rõivas, and his Finnish counterpart, Juha Sipilä, signed the joint declaration digitally last week, with an aim to move the plan forward by the end of 2016.

“We wish to see specific action plans on how and when automatic data exchange will commence between commercial registers, population registers, on social insurance benefits, digital prescriptions and maritime data,” Rõivas said. “Subsequent agreements concerning tax data, educational qualifications, digital health records and a number of other fields have to be there by end of 2017,” he added.

“Thanks to the largely existing infrastructure and development projects, we have the potential to become the primary example of well-functioning cross-border public services and a role-model for the rest of Europe,” Rõivas said. 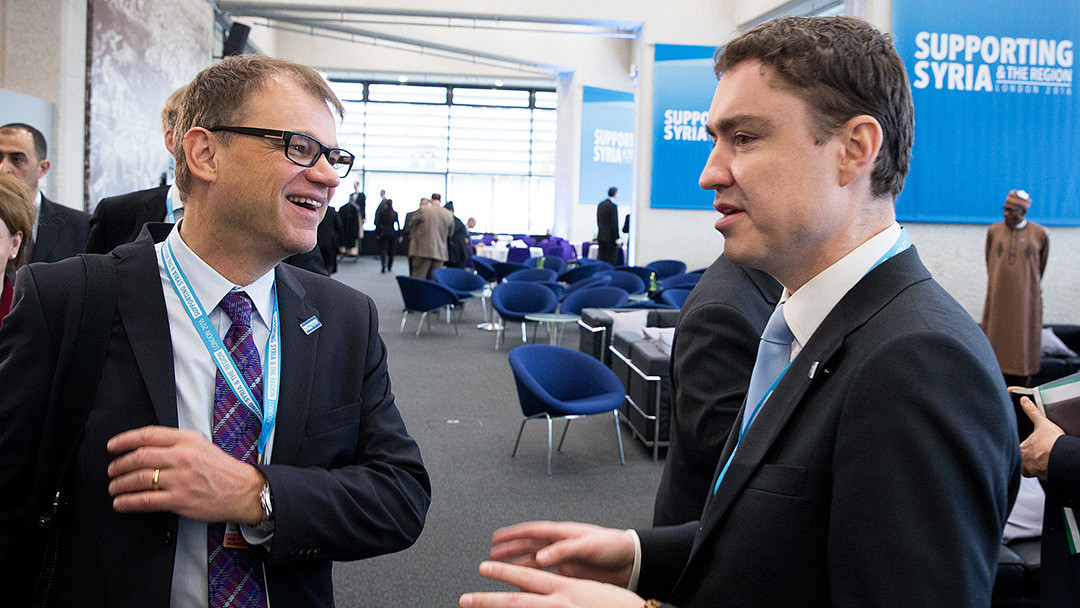 The joint declaration declares that having the same data exchange platform, based on the Estonian X-Road and the Finnish Palveluväylä systems, makes the exchange of data technically easy and cost-efficient, and that the main remaining obstacles are of an administrative and legal nature, taking into account the relevant European standards and solutions.

Both countries recognise the potential and benefits that the bilateral cross-border data exchange could bring: it would help facilitate the movement and interactions of people and companies between Estonia and Finland, as well as reduce the administrative burden and costs within public agencies, thus supporting the economic integration of the two countries and their sustainable growth.

The two neighbouring states also recognise the opportunity to act as a role model and champion in stimulating the advancement of the European Union’s digital single market, and thus attract interest in joining the bilaterally launched data exchange initiatives.