The Estonian government and defence industry delegation recently took a trip to Abu Dhabi, the capital of the United Arab Emirates, to introduce the country’s capabilities in cyber defence, border defence and unmanned systems.

The delegation, led by the country’s minister of defence, Margus Tsahkna, met with the local industry as well as political leaders.

The Estonian company, Milrem, made a deal with IGG Aselsan Systems, the largest defence industry company in the United Arab Emirates, and concluded an agreement to begin selling unmanned armoured ground vehicles to the country. 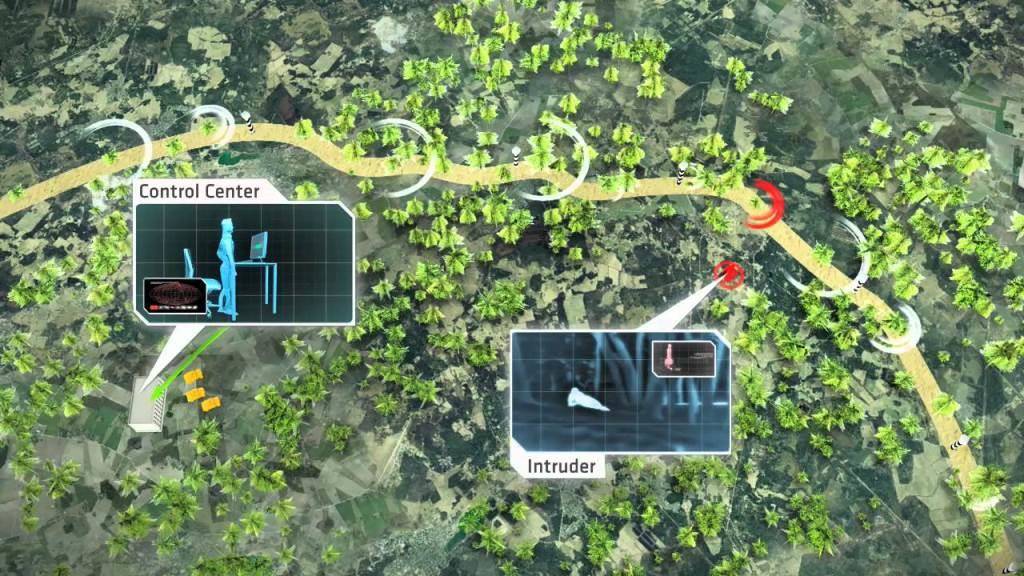 Tsahkna, in the meantime, had a meeting with his Abu Dhabi counterpart, Mohamed Ahmed al-Bowardi, who emphasised that more and more contributions must be made to cyber defence, and within that field there is great interest in Estonia’s experiences and new solutions.

According to Tsahkna, Estonia’s advantage in the defence industry sector are its innovative solutions, and greater attention has already been paid to developments in cyber defence, border defence and unmanned systems.