Estonia is to conduct its first space mission in April 2013. Around 100 students and scientists have contributed to creation of the tiny one-kilogram satellite, which was nearly six years in the making. The satellite, called ESTCube-1, was used as the basis for 40 research projects and three doctoral theses. 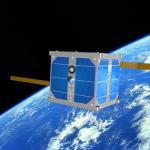 Mart Noorma, Vice-Dean for Studies at the University of Tartu’s Faculty of Science and Technology is the satellite project initiator and leader. “The students have worked really hard to fit the whole important mission into the little cube. The project’s biggest value to the Estonian state and nation is this new generation of young engineers and scientists who received from here a very practical experience in developing high technology with their own hands, which is applicable not only in space but in the electronics industry as a whole,” Noorma said.

ESTCube-1’s main function in space will be to conduct experiments with an electric solar wind sail, which scientists believe may allow space travelers to one day move faster and across greater distances. The satellite will be transmitting data to Tartu Observatory in Tõravere.

The satellite will be launched from European Space Agency’s launch site in French Guiana. It is due to lift off, alongside two others, on a launch vehicle at the beginning of April. The ESTCube-1 will then travel 680 kilometers from Earth, where it will test solar sail technology developed by Finnish researcher Pekka Janhunen. 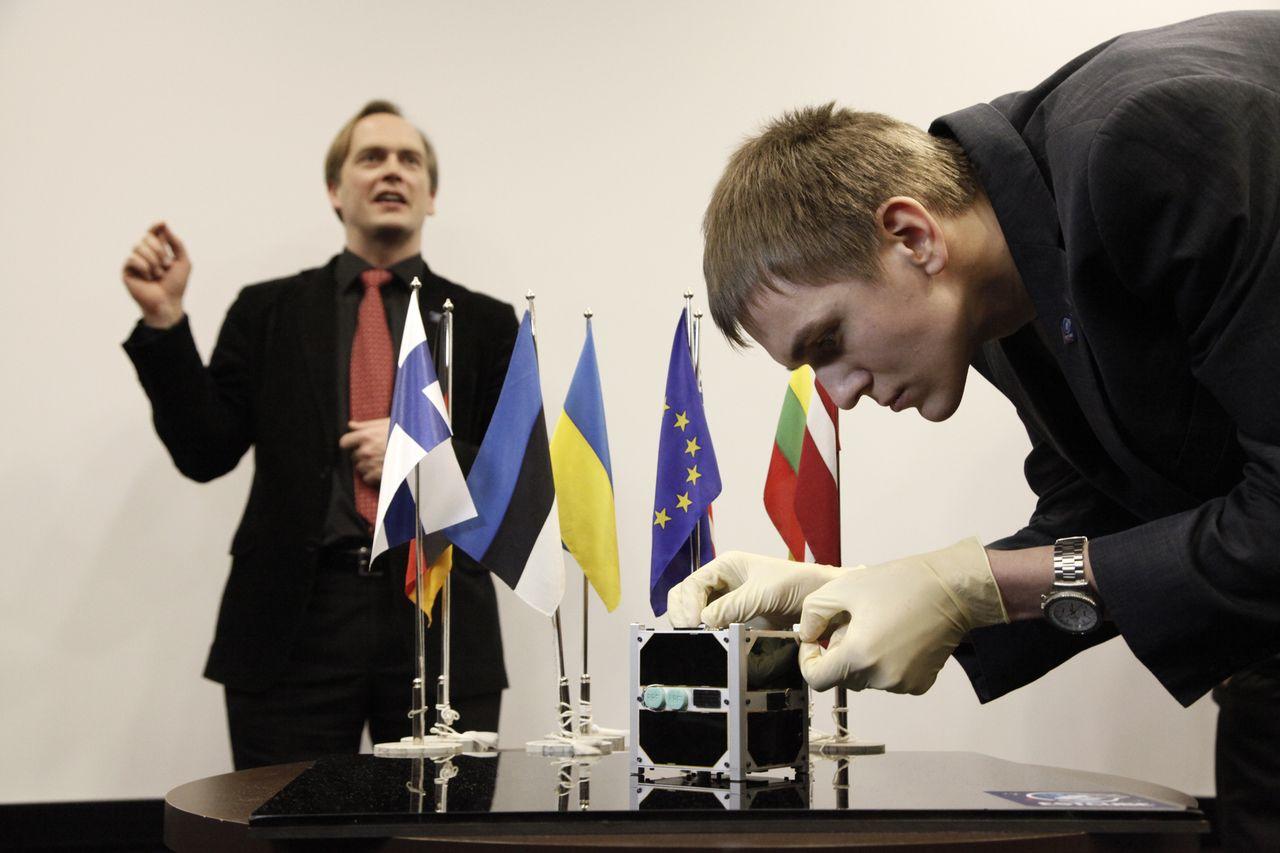 This article was first published by the University of Tartu blog: http://blog.ut.ee/