Estonia is looking to offer help to Kenya in digitalisation of its government and eliminating all governmental paperwork.

The Estonian honorary consul to Kenya, Kadri Humal Ayal, told the Kenyan senate committee on information and communication technology that Kenya only needed to express interest.

“I have the green light from Estonia, but not from Kenya,” Ayal said, according to the Standard Digital, a Kenyan newspaper. She also told the committee that embracing information technology had seen Estonia’s forest cover maintained by 60% by eliminating the demand for paper.

“Use of paper meant the trees were cut down. We advanced in technology so that trees could be spared,” she said, according to the newspaper.

The Standard Digital notes that Kenya is currently struggling to save its environment by protecting its forests. 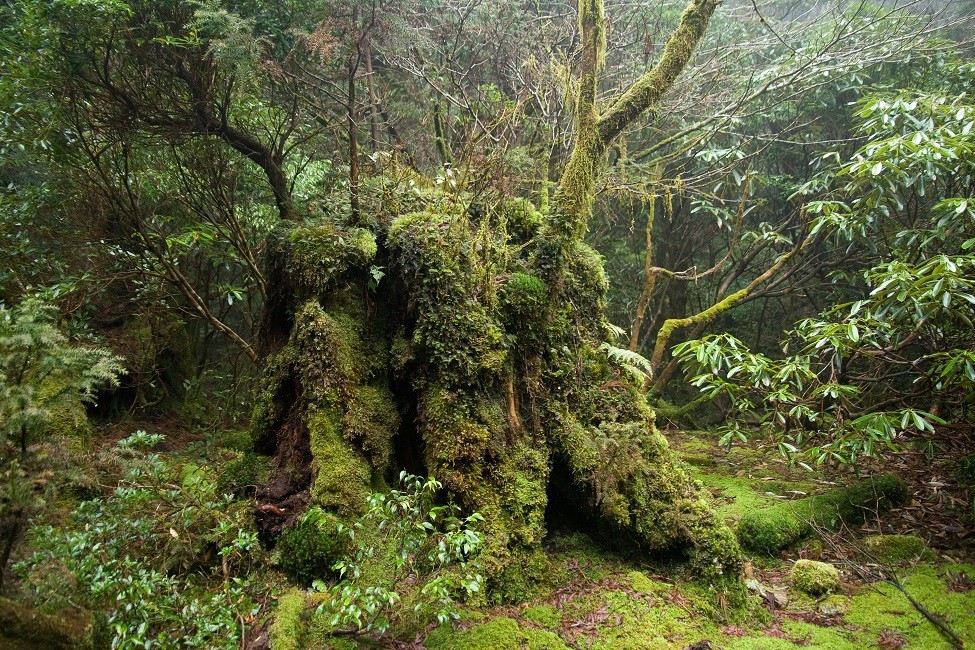 “Already, thousands have been evicted from Mau Forest, the largest water tower in the country, in efforts to save the country from the severe effects of deforestation,” the newspaper says. “Kenya has not met its objective to increase forest cover to 10 per cent. It currently stands at seven per cent.”

Estonia, closest to becoming a digital society, according to the World Bank’s 2016 World Development Report, regularly offers its assistance to other countries in the field of digitalisation.