Estonian architects Maarja Kask (33), Karli Luik (35) and Ralf Lõoke (34) from the Tallinn-based practice Salto have built the world’s longest trampoline in a Russian forest, submitted as part of an arts festival. 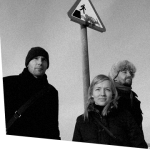 The trampoline, called „Fast Track“, is 51 metres long and made of black rubber. According to the young architects behind this innovative idea, “Fast track” is a integral part of park infrastructure, it is a road and an installation at the same time. It challenges the concept of infrastructure that only focuses on technical and functional aspects and tends to be ignorant to its surroundings. “Fast track” is an attempt to create intelligent infrastructure that is emotional and corresponds to the local context. It gives the user a different experience of moving and perceiving the environment.”

It was built and installed as part of arts festival Archstoyanie, and has been a hit since it was opened at the end of November in the Nikola-Lenivets forest, attracting the attention of creative locals and many global media outlets alike. Thevillage of Nikola-Lenivets is about 250 km south-west of Moscow, and has been hosting the festival for 15 years. Originally inspired by Russian sculptor Nikolai Polisski, famed by his huge wooden sculptures, the festival has now become internationally renowned. 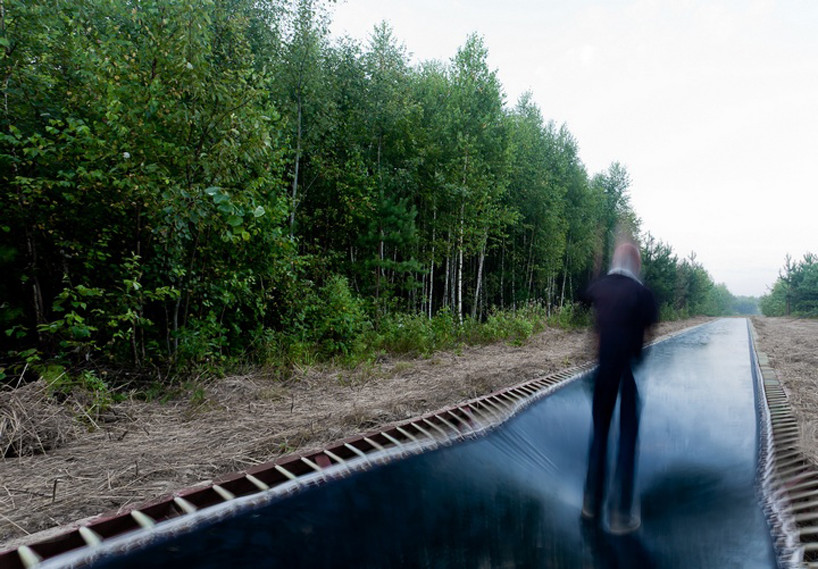 The young architects behind the project established Salto in 2004, and have become renowned for their innovative works that blur the line between different levels of architecture. This latest creation has already sparked a global furore, with The Guardian, Daily Mail, Huffington Post and Bloomberg all reporting about it.

In summer, Salto was nominated for Iakov Chernikhov International Prize “Challenge of the Time” – the prize is given to the best among contemporary architects of the young generation – up to 44 years old – for the most original, authentic and innovative concept of architecture. “NO99 Straw Theatre” was recently nominated for the European Union Prize for Contemporary Architecture – Mies van der Rohe Award 2013. The Straw Theatre was a temporary building, built on the occasion of Tallinn being the European Capital of Culture, to house a special summer season programme of Estonian avant-garde theatre NO99, lasting from May to October 2011. 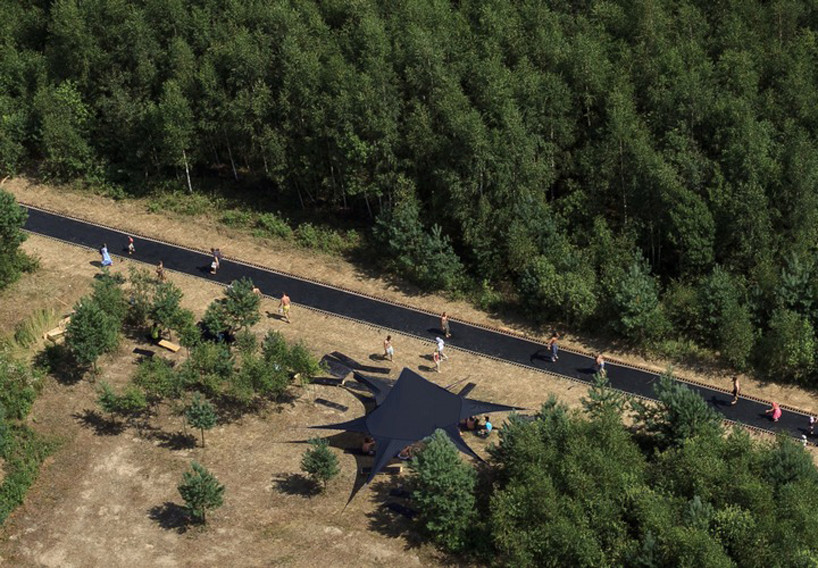