The Estonian bicycle brand, Viks, celebrates its second birthday with a new carbon version of its distinctively designed two-wheeler.

Viks was set up in 2013 by GrabCAD co-founder Indrek Narusk, who is a dedicated bicycle buff. The bicycle has since become a sort of an icon of new generation of Estonian design and featured on many international exhibitions.

To celebrate its second birthday, Viks has designed a special small edition version that is lighter than the previous one, thanks to the carbon fibre frame. 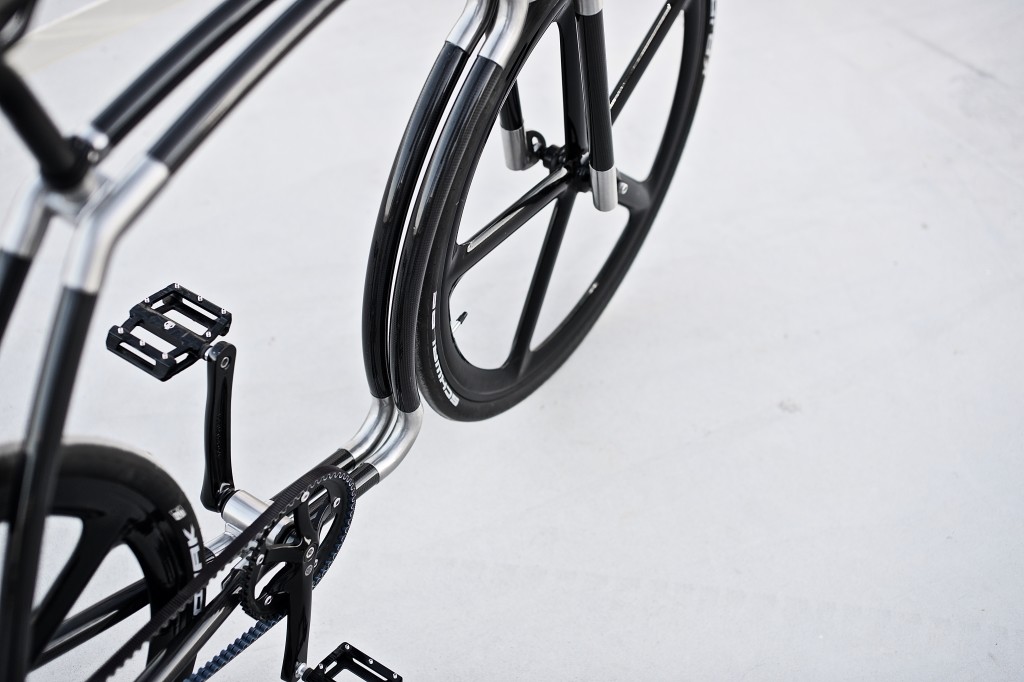 All carbon tubes used for the frame have been custom built for Viks by the Slovenian carbon enchanter company, Berk Composites, also known to collaborate with Team Sky.