The Estonian startup, Gelatex Technologies, has developed an eco-textile from gelatine that is similar to leather, but it’s a nature-friendly substitute to animal skin and imitation leather.

About two kilograms of toxic chemicals are needed to produce one square metre of imitation leather, which often find their way into the oceans and seriously pollute the environment. One Estonian startup is now aiming to join those companies around the world who want to make a change for a cleaner environment.

Gelatex is planning to make an eco-textile that does not use chemicals in the production. It’s using gelatine, made from animal bones, tendons or skin. According to Märt-Erik Martens, the founder and chief technology officer (CTO) of Gelatex, the firm’s eco-textile is effectively biodegradable, whereas the petroleum-based imitation leather does not degrade in nature. 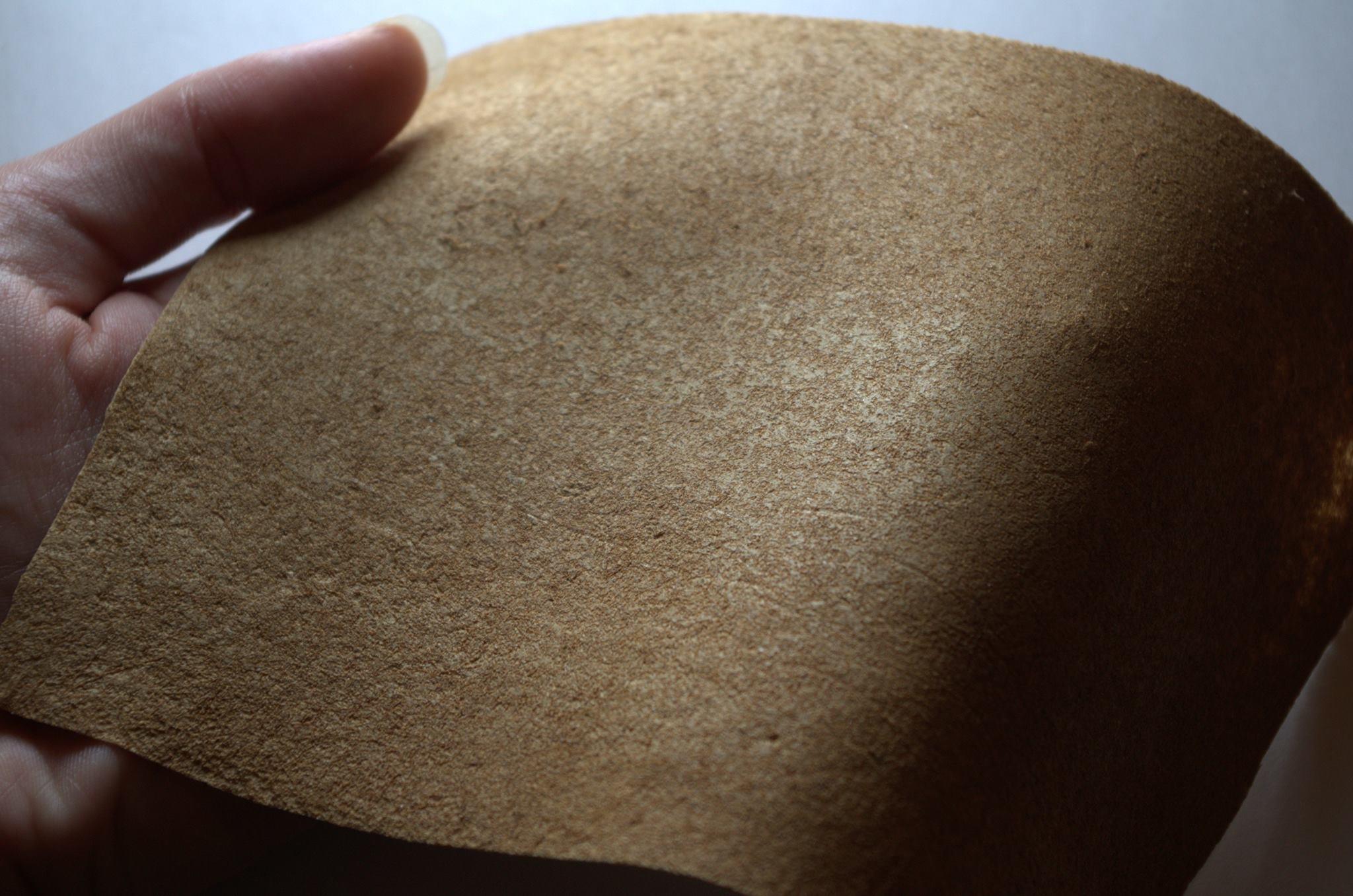 The leather-like eco-textile is also cheaper than the real animal skin – while the price of chrome-tanned leather costs an average of €40 per square metre, Gelatex-made costs €20 per square metre. 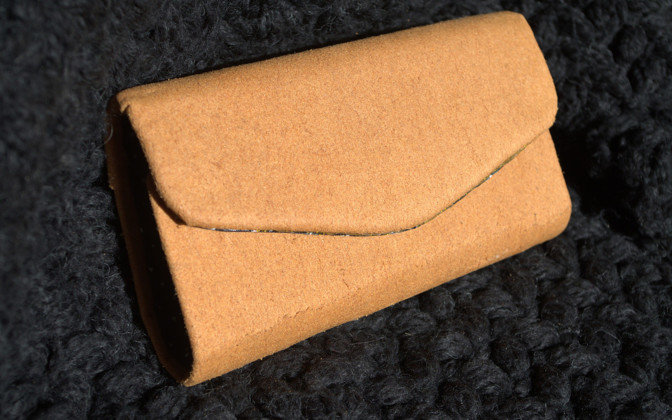 An Estonian bag designer, Kadri Kruus, is also contributing in the development of the eco-textile. According to Kruus, as eco-textile can be produced in a roll, it will be easier and more useful for designers to make cuts from it, because only a limited amount of leather surface can be used with real leather. However, Kruus pointed out that the textile crumbles when processed and that it is hard to make proper products out of it, “but the company will probably be able to eliminate this deficiency”.

Kruus said there might still be consumers who would not use products made of eco-textile as it is still of animal origin and therefore not sustainable – a sentiment echoed by Martin Järvekülg, a research fellow in material science at the University of Tartu. However, Kruus believes that textile produced by Gelatex is a better solution for nature than plastic imitation leather.