The Estonian-founded, London-based financial technology startup, Monese, has raised USD10 million from a suit of top investors from around the world, including Anthemis Exponential Ventures, Korea Investment Partners and STE Capital to expand into mainland Europe.

Monese offers a mobile banking app for immigrants and expats who might find it difficult to open a bank account outside of their originating country – without the need of having a local address or credit history.

“We are incredibly excited to close a heavily oversubscribed funding round with a suite of top investors at our side,” Norris Koppel, the CEO of Monese, said.

“The money raised will be key in helping us launch Euro current accounts and become available to customers in other European markets as well as a host of new features like direct debit and credit services to ensure customers have everything they need to stay in complete control of their finances.” 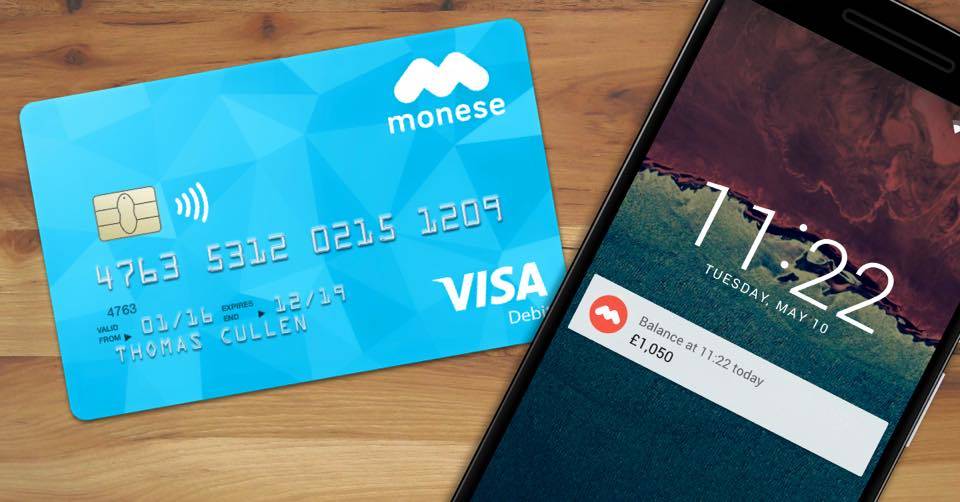 Since the company’s launch in September 2015, it has signed up over 40,000 customers from over 179 different countries who have collectively made over 1.8 million transactions, moving GBP150 million, according to the company.

The Monese service is available via an app for Android and iOS. Customers can open an account in under 3 minutes, get a current account interface, including a bank account number, low-cost international money transfers, and a Visa debit card. Clients can also make cash deposits and withdrawals, and store money in multiple currencies.