The Estonian-founded tech company, Pipedrive, is, according to the Inc. magazine, the 14th fastest growing software company in the United States.

The New York-based company is, according to the 2016 Inc. 5000 rankings, also the 19th fastest-growing private company in New York City.

Pipedrive was founded in 2010 and it develops a customer relationship management platform that gives sales teams in small businesses control over their selling processes. According to the company, its software is used by over 30,000 customers, and it has offices in both New York and Tallinn. 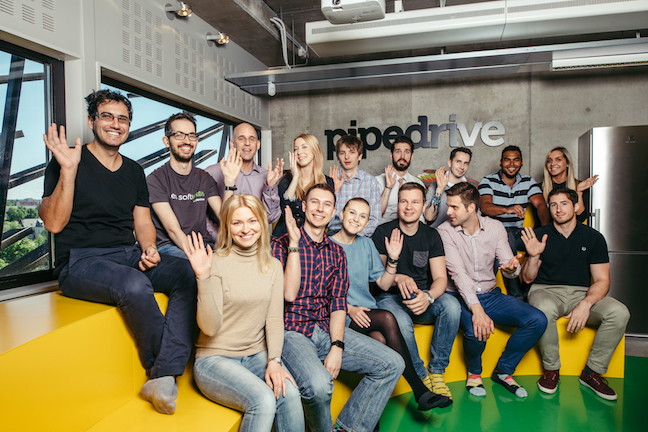 The Inc. 5000 list ranks companies according to their percentage revenue growth over a three-year period. According to the magazine, the companies listed “are the superheroes of the US economy”. Inc. magazine is an American monthly publication focussed on growing companies.