The Estonian-founded transportation startup, Taxify, is rolling out an electric scooter service in the capital of France, Paris, and will expand the service to more cities in the coming months.

By combining scooter rental with its existing ride-hailing platform that has millions of users across Europe and Africa, the company is taking steps to increase the number of transportation options on its app and further adapt the platform to local preferences of consumers, Taxify said in a statement.

According to Martin Villig, the CEO of Taxify, one in five rides the company makes is less than three kilometres (1.9 miles), and that’s a perfect distance to cover by an electric scooter.

“In the future, we expect some of [our clients] to opt for scooters for shorter distances /—/ This means we’ll be able to help more people with their daily transportation problems,” he said. 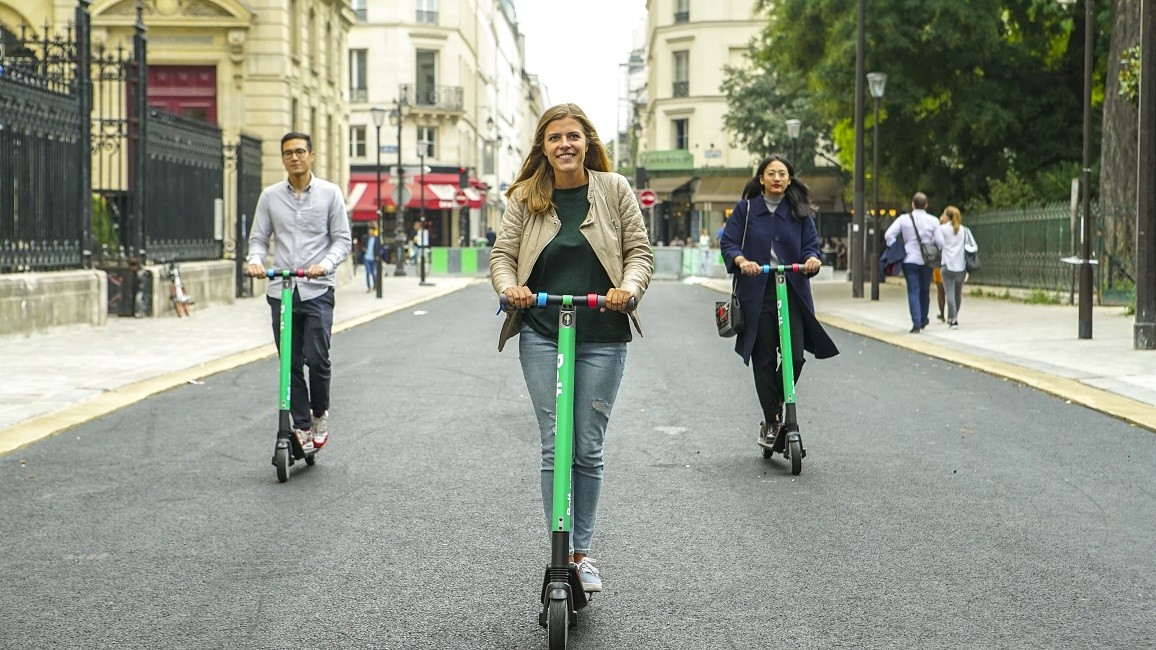 To use the new service, which is called Bolt, customers will need to download the Taxify app and will be able to switch between ride-hailing and scooter rental. Bolt scooters come with built-in GPS trackers to provide data on pickup and dropoff locations. The cost of a ride will be €0.15 a minute, with a minimum fare of €1 (ie an average trip of 10 minutes would cost the rider €2.50).

To unlock a scooter, a customer will have to scan a QR-code on the scooter. Upon arrival, riders can park the scooter on the street. The scooters will be collected every evening by Taxify for recharging and maintenance.

Taxify was founded in 2013 in Estonia by Markus and Martin Villig. By today, the company is operating in 30 cities in the world, including Paris, Cape Town, and cities in Canada and Australia.

Earlier in 2018, the German automotive corporation, Daimler AG, acquired 10% of Taxify for over €100 million, making the market capitalisation of the startup over €1 billion.